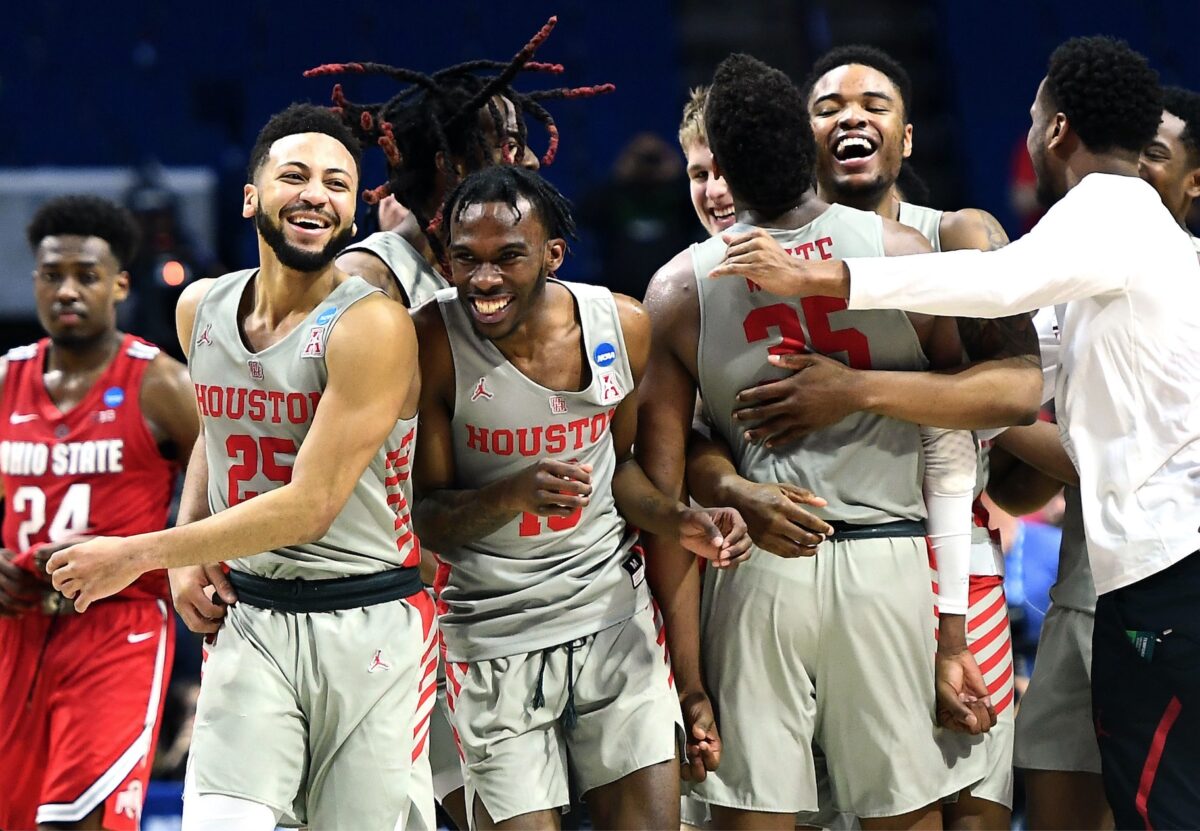 Every player on the University of Houston’s Cougars basketball team has tested positive for Covid-19 since the summer months, team coach Kelvin Sampson said on Thursday.

“All 15 players,” Sampson said on call with media. He added that the most recent round of testing on Wednesday came back with “all negatives.”

He noted the team had been practicing this week with just six of its players. The rest of the team has been on standby after a recent outbreak of the virus, and ahead of myocarditis tests for the team scheduled on Friday. The heart condition is one long-term ailment associated with the virus, and can make physical exertion difficult.

The Houston Cougars last played on Dec. 5 while Sampson watched from his home, where he was quarantining. Sampson said it was the first game of his career that he failed to attend in person. It was the same day that Towson and North Carolina State said they would suspend their seasons, joining about two dozen other teams that have made the same decision.

“The last time that I saw these kids in a game was Nov. 29,” Sampson said. “This is unprecedented, man.”

The NCAA has come under criticism — even from within college basketball — for proceeding with a full season, including non-conference games, which typically require more travel. Duke head coach Mike Krzyzewski, the most prominent coach in college basketball, recently canceled several of his team’s games, and called for the entire season to pause.

“I don’t think it feels right to anybody,” Krzyzewski said. “I’m not sure who leads college basketball, you know. It’s done by committee. You have [an] oversight committee, you have this committee, and anything that’s led by committee is not agile in handling a situation. And so we made an assessment, and there was a consensus. It wasn’t, like, well planned that we’re going to start November 25. … Basically, it was more of a mentality of, ‘Get as many games in as possible.’ And I think I would just like, just for the safety, the mental health and the physical health of our players and staff … like, to assess where we’re at.”