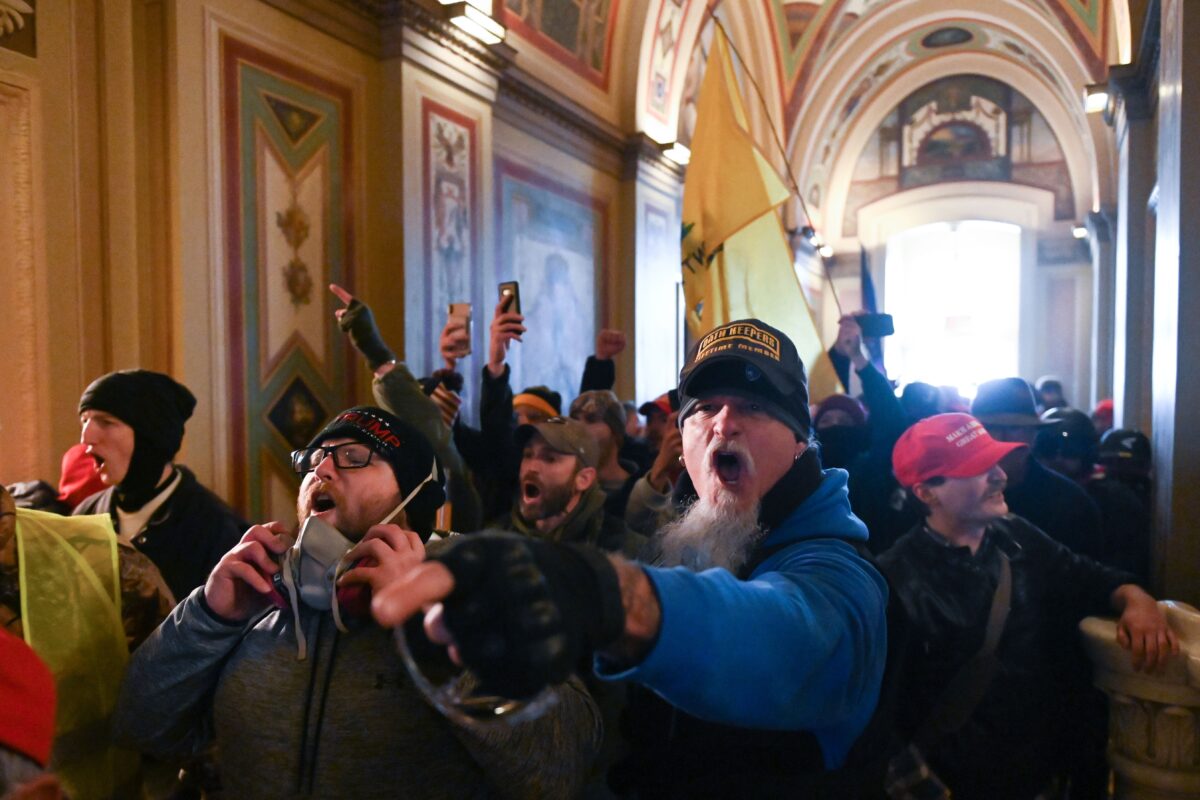 In response to Parler’s role in being used to plan the violent insurrection at the Capitol last Wednesday, Amazon has kicked the social media company off its web hosting services.

Amazon’s decision follows punitive actions by other tech companies against Parler, including Apple and Google, both of which removed Parler from their application stores for failing to adequately address the “proliferation of threats” that have spread across the platform like wildfire.

In the weeks leading to the January 6 joint session of Congress to count the Electoral College votes certifying President-elect Joe Biden’s win, Parler users shared many “parleys” (Parler’s term for posts, similar to Twitter’s tweets) that urged supporters of President Donald Trump to not only attend his rally that day and protest at the Capitol, but also encouraged people to bring weapons or other incitements to violence.

In the aftermath of the Capitol riots that left five people dead and Trump permanently banned from Twitter and a growing list of other social media platforms, Parler is once again being used to organize Trump supporters “to march on Washington D.C. with weapons on January 19,” reports Buzzfeed, leading to Amazon’s decision to suspend Parler from their web hosting services.

Amazon’s ban goes into effect at a minute before on Sunday, according to an email Buzzfeed obtained that Amazon Web Services (AWS) Trust and Safety Team sent to Parler.

“Recently, we’ve seen a steady increase in this violent content on your website, all of which violates our terms,” said the email, noting that AWS had previously “reported 98 examples to Parler of posts that clearly encourage and incite violence,” and noted that much of this content had yet to be taken down.

AWS told Parler it was “clear” that the company “does not have an effective process to comply with the AWS terms of service,” and AWS “cannot provide services to a customer that is unable to effectively identify and remove content that encourages or incites violence against others.”

“Because Parler cannot comply with our terms of service and poses a very real risk to public safety, we plan to suspend Parler’s account effective Sunday, January 10th, at 11:59PM PST,” the email declared.

The loss of Amazon’s web hosting service has wider implications. As Brianna Wu observed on Twitter, it will take time for Parler to move to a new web hosting service, “as the application is poorly coded” — and highly unlikely to be feasible before the Sunday deadline. Wu also theorized that Parler’s new hosting service would “almost certainly have poorer cybersecurity than Amazon,” and since “the app itself takes almost no measures with your privacy…all of Parler are going to be sitting ducks for fraud, identity theft and stolen info.”

Amazon S3, one of the most powerful web hosting services in the industry, is cutting server access.

Moving to a new hosting provider will take time, as the application is poorly coded. Possibly past the 20th.https://t.co/6JP75iZ8Ie

2/ Worth adding, whoever ends up hosting it will almost certainly have poorer cybersecurity than Amazon.

The app itself takes almost no measures with your privacy.

This means all of Parler are going to be sitting ducks for fraud, identity theft and stolen info.