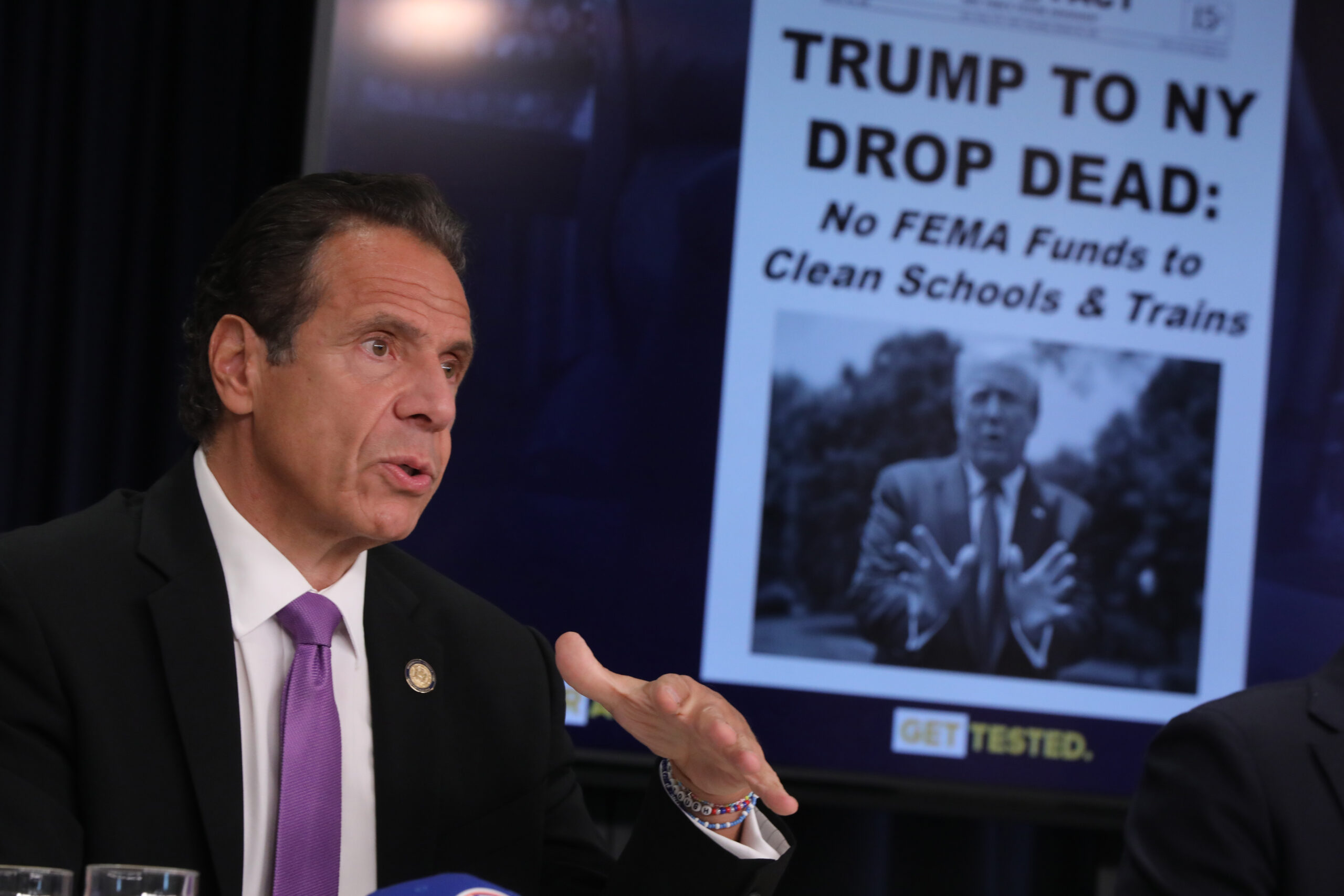 New York’s daily Covid-19 infection rate has increased more than eightfold compared to the day Gov. Andrew Cuomo (D) published a book touting his leadership ability during the pandemic, according to Friday data.

The state registered 10,178 new cases of the virus on Thursday, according to state health authorities, representing an 832 percent increase compared to Oct. 13, when the state reported 1,232 new confirmed cases. That was the same day Cuomo released his book, American Crisis: Leadership Lessons from the COVID-19 Pandemic.

The state experienced a total of 743,242 confirmed cases for the year as of Friday, according to data compiled by Johns Hopkins University, up from 475,315 on Oct. 13.

The latest numbers come as the virus surges in Cuomo’s state, with 5,159 New Yorkers hospitalized for it as of Thursday. That’s the highest figure since May 19, but still well short of the pandemic’s peak in April, when around 19,000 coronavirus patients were admitted to hospital rooms.

The governor said Friday that social gatherings, including at private households, were responsible for 74 percent of new infections, with health-care settings placed second, accounting for 8 percent.

Cuomo said restaurants and bars accounted for just 1.43 percent of new infections, but that he would nonetheless suspend indoor dining in New York City effective Monday after the city’s five boroughs became leading contributors to the surge of the virus.

“Hospitalizations have not stabilized, and with a rising infection rate and NYC’s density, this means that indoor dining is too high of a risk,” Cuomo wrote on Twitter.

Cuomo delivered a daily address during the onset of the coronavirus pandemic in March that was widely covered by media and praised by some observers. Acclaim gave way to scoffs after Cuomo delivered a series of interviews with his brother, CNN anchor Chris Cuomo, that critics characterized as self-promoting, and as Covid-19 continued to ravage his state.