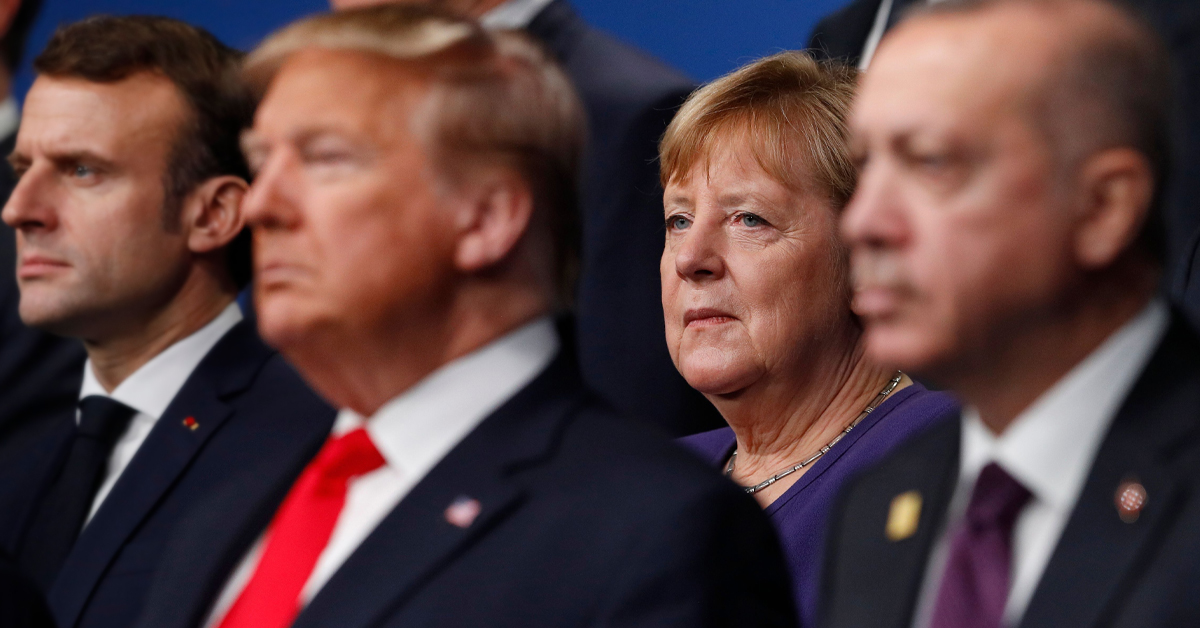 Leaders around the world — including those in Australia, France, and Germany — are defending President Donald Trump in the wake of his ban by Twitter.

“The chancellor sees the complete closing down of the account of an elected president as problematic,” Steffen Seibert, a spokesman for German Chancellor Angela Merkel, said at a Monday press conference in Berlin. “This fundamental right can be intervened in, but according to the law and within the framework defined by legislators — not according to a decision by the management of social media platforms. Seen from this angle, the chancellor considers it problematic that the accounts of the U.S. president have now been permanently blocked.”

French Secretary of State for European affairs Clement Beaune echoed the sentiment in a Monday interview with Bloomberg TV. “This should be decided by citizens, not by a CEO,” Beaune said. “There needs to be public regulation of big online platforms.”

Acting Australian Prime Minister Michael McCormack chimed in during a Monday radio interview, saying, “I don’t believe in that sort of censorship.” He also questioned why Twitter had refused to remove a fake photograph of an Australian soldier published by Chinese Foreign Ministry spokesman Zhao Lijian, which purported to show the soldier harming a child in Afghanistan.

“I would say to the owners of Twitter, if you’re going to take down the comments of who is still the American president you need to think also about the photo, the doctored image, which shows a soldier, supposedly an Australian digger, with a child in his arms, about to do harm to that child,” McCormack said. “That has not been taken down, and that is wrong.”