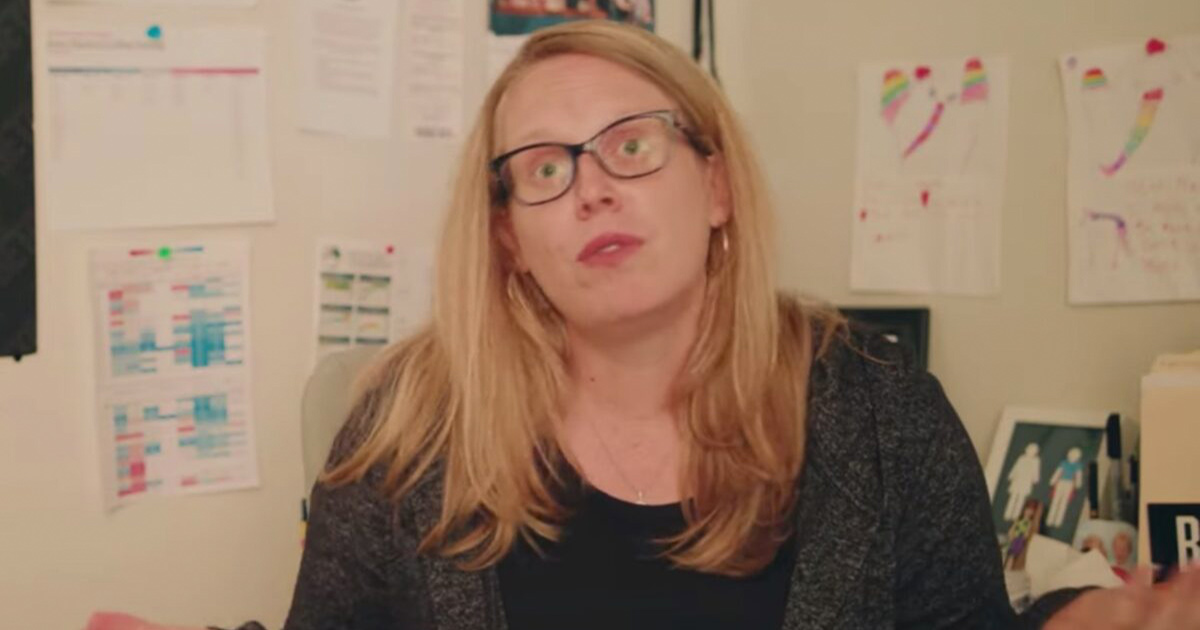 According to Axios, angry Biden donors complained to him about Dillon labeling the administration’s future legislative partners across the aisle as “a bunch of fuckers” in a Glamour profile. Biden, during the presidential campaign, emphasized unity and bringing the country together to heal political divisions exacerbated by Trump, making one of his chief aide’s comments ill-timed and counterproductive.

“For those of us who, from Day One, bought into Biden’s calls for civility and a return to normalcy, this isn’t just beyond the pale — it’s plain stupid,” one upset Biden donor told Axios. Though none of the unnamed funders would go on the record with their complaints to Axios, they are nonetheless pushing for Dillon to publicly apologize for her profane assessment of the GOP.

However, Biden’s own advisers have had a noticeably less intense reaction to Dillon speaking her mind.

“Could she have used a different adjective, sure,” one Biden anonymous official said in the story. “But if you know Jen…she is real, she is authentic, she says it how it is.”

As Axios notes, this is more of an optics problem than a sign of real dissension with the Biden team.

“Be smart: Biden confidants don’t necessarily disagree with O’Malley Dillon’s darker sentiments; they disagree with her decision to say them for public consumption,” the story notes. “There is deep skepticism among Democrats that Republicans actually want to work with them, even as Biden genuinely believes that his dealmaking skills can prevail.”