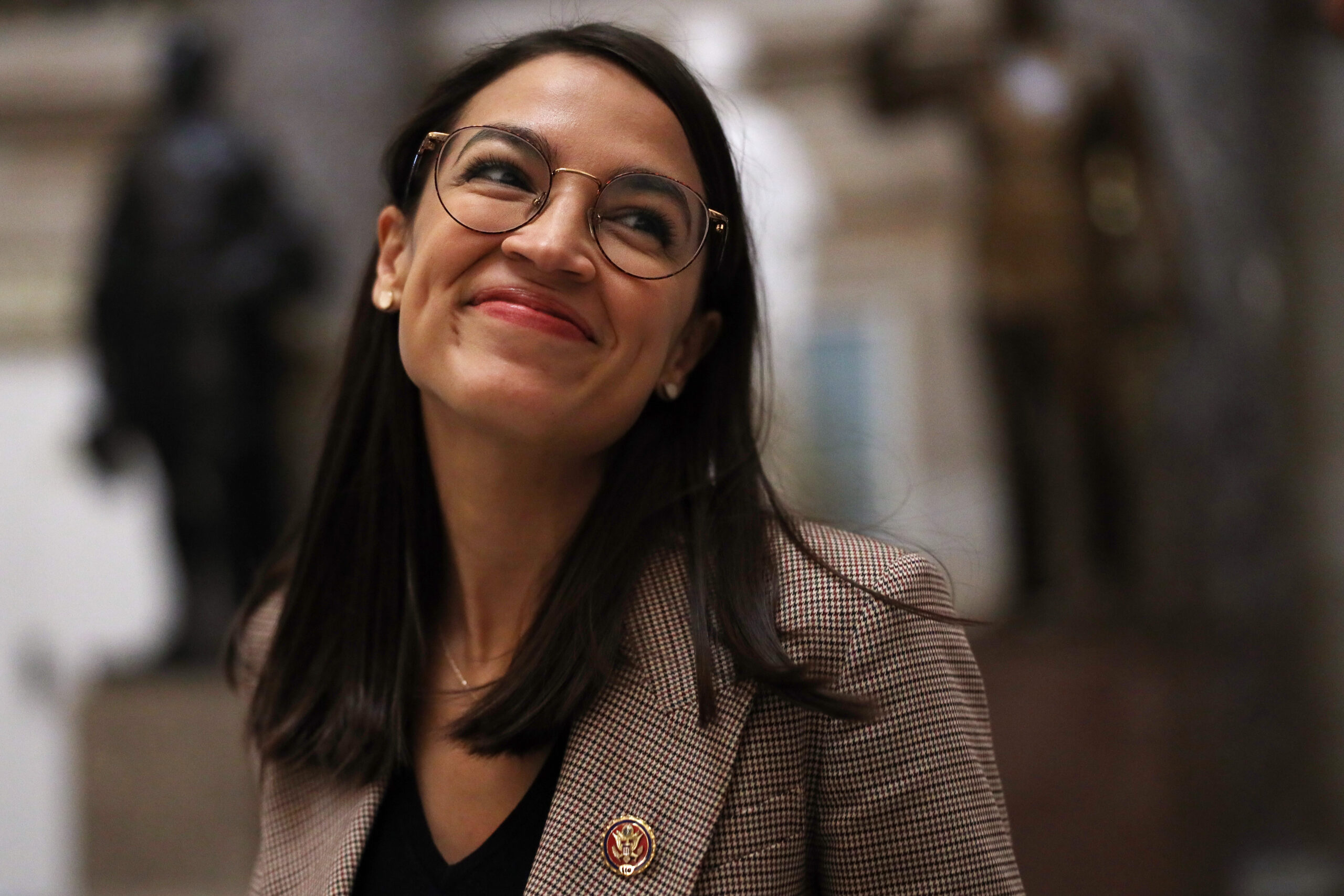 Conservatives lost it on social media when they discovered that Rep. Alexandria Ocasio-Cortez’s (D-NY) was selling a $58 “Tax the Rich” sweatshirt — but the representative delivered the perfect clap back in response — letting them know what merchandise costs without the use of slave-labor.

In response to her merchandise, Daily Wire Editor Emeritus Ben Shapiro took to Twitter to claim, “Only the rich can afford this idiotic sweatshirt,” later mocking her Green New Deal and student loan merchandise.

Let me offer this alternative pic.twitter.com/DGFY5989eK

“Wonder if [AOC] will put her money where her mouth is and give up her paycheck to help pay for this clothing to be given out to poor people,” Brandon Morse, Senior editor of Red State also wrote.

Wonder if @AOC will put her money where her mouth is and give up her paycheck to help pay for this clothing to be given out to poor people. https://t.co/lebBfrYevM

Several other conservatives and libertarians mocked her prices, but an unphased Ocasio-Cortez responded by pointing out that prices go up when one avoids using “slave-wage labor for merch.”

“Republicans are freaking out [because] we don’t use slave-wage labor for merch that funds grassroots organizing,” she wrote. “But what’s the difference between Trump’s merch and ours? Ours is made in the U.S.”

The representative added a follow-up tweet: “Oh, and by the way: Tax the Rich.”

Ocasio-Cortez’s post also included a tweet from Business Insider contributor Stephen Punwasi, who explained that the price “sounds about right” considering, “That’s what it costs to pay everyone a decent wage along the way.”