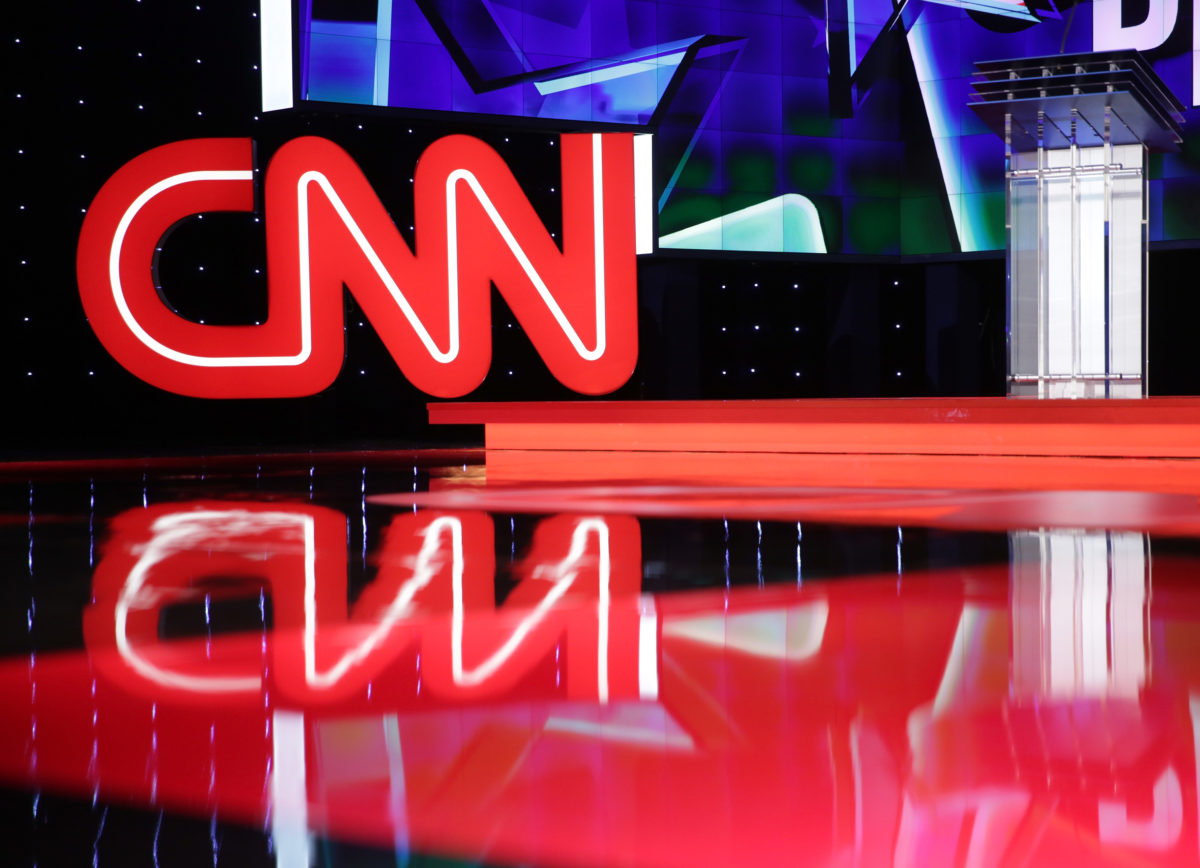 CNN chief Jeff Zucker has announced that the longstanding CNN Airport Network will shut down at the end of March, according to reporting from CNN’s Oliver Darcy.

In a memo, Zucker cited both the coronavirus pandemic and personal technology as the reason for the shutdown. The network will stop operating on March 31.

“The steep decline in airport traffic because of COVID-19, coupled with all the new ways that people are consuming content on their personal devices, has lessened the need for the CNN Airport Network,” Zucker said in the memo. “Having to say goodbye to such a beloved brand is not easy … I am sure most of us have a story to tell about which airport we were at when we first learned of a major news event.”

Launched in 1991, the CNN Airport Network could be seen in some 60 airports throughout the U.S. The network reached travelers at the nation’s busiest airports, including Hartsfield-Jackson Atlanta International, Los Angeles International, and multiple airports in Chicago, New York, and Washington.

The network’s ubiquity did not go unnoticed by conservative voices that have have argued that CNN has a liberal bias and complained about its presence in airports. In 2019, Rep. Steve King (R-IA), known for his history of extremist and bigoted comments, introduced legislation that would have essentially prohibited CNN, or any network, from making an agreement with any airport that would allow the network to determine what news content was shown on airport televisions.

According to CNN, each airport that ran the CNN Airport Network had six minutes of every hour to devote to customized local content, such as public service information, local advertising, concessions, and the airport itself.

The airport-specific version of the news network provided limited content that it deemed suitable for all travelers. The network didn’t show footage of commercial plane crashes, for example, and avoided other stories it felt weren’t “family-friendly” or appropriate in an airport setting. The majority of content focused on lifestyle and entertainment, while occasionally switching over to live CNN programming, business headlines, and sports.