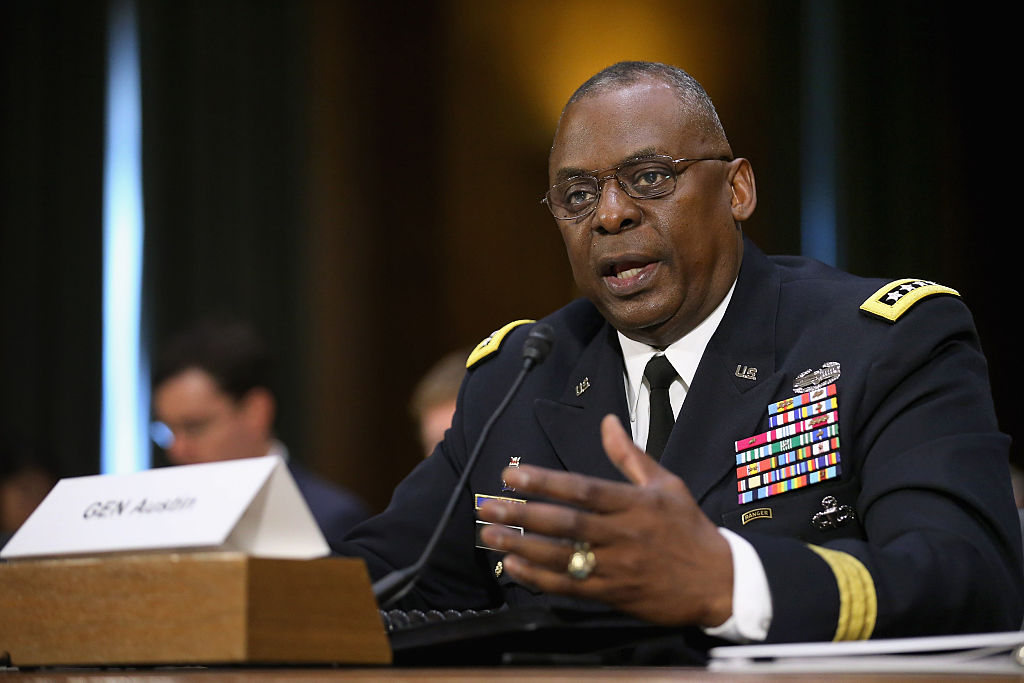 President-elect Joe Biden has confirmed that he has selected retired General Lloyd Austin to be his Defense Secretary — as some Democrats have publicly spoken out against the pick.

The issue surrounding Austin isn’t his qualifications, but the fact that his nomination would require a congressional waiver given he is a recently retired general — a procedural move that was also needed only a few years ago for President Donald Trump’s first DefSec nominee General James Mattis. Between that and concerns about the need for civilian control of the military, there has been some notable pushback from some Democrats to the decision.

Jim Golby, who formerly served as a special adviser to Biden, wrote in the New York Times that civilian control of the military is incredibly important and that “the Pentagon now needs to re-establish traditional national security processes and return to a sense of normalcy.”

“But appointing another retired general to lead the Pentagon will not help return things to normal. Even if a retired general like Mr. Mattis was the right person for the Trump era, that era is over. A legislative exception granted at an exceptional moment should not become the new rule,” Golby writes.

Daniel Drezner and Jennifer Rubin both wrote in the Washington Post Biden shouldn’t go ahead with the nomination.

And then, of course, there’s the pushback from some congressional Democrats:

We spent the last four years violating such norms. I would need to hear an extremely strong case from the Biden administration for the necessity of General Austin’s appointment at this moment to consider further eroding this one.

The job of secretary of defense is purpose-built to ensure civilian oversight of the military. That is why it requires a waiver from the House and Senate to put a recently retired military officer in the job.

And per Politico, those concerns are spreading, even as some hesitant Democrats like Jack Reed are not closing the door entirely:

Blumenthal and the 16 other Democrats who opposed a waiver for Mattis appeared unwilling to back off their opposition. “I didn’t for Mattis, so I probably wouldn’t for him,” Sen. Jon Tester (D-Mont.) said bluntly.

So with all this as the backdrop, Biden confirmed Austin as his pick Tuesday and defended the decision in an op-ed for The Atlantic that directly responds to one of the key concerns:

I respect and believe in the importance of civilian control of our military and in the importance of a strong civil-military working relationship at DoD—as does Austin. We need empowered civilians working with military leaders to shape DoD’s policies and ensure that our defense policies are accountable to the American people. Austin also knows that the secretary of defense has a different set of responsibilities than a general officer and that the civil-military dynamic has been under great stress these past four years. He will work tirelessly to get it back on track.

“Austin’s many strengths and his intimate knowledge of the Department of Defense and our government are uniquely matched to the challenges and crises we face. He is the person we need in this moment,” Biden wrote.

Politico’s reporting notes that the Democratic opposition wouldn’t likely “tank Austin’s nomination,” and that some Republicans are supportive of approving the waiver, with Senator Jim Inhofe saying he “would do it in a heartbeat.”