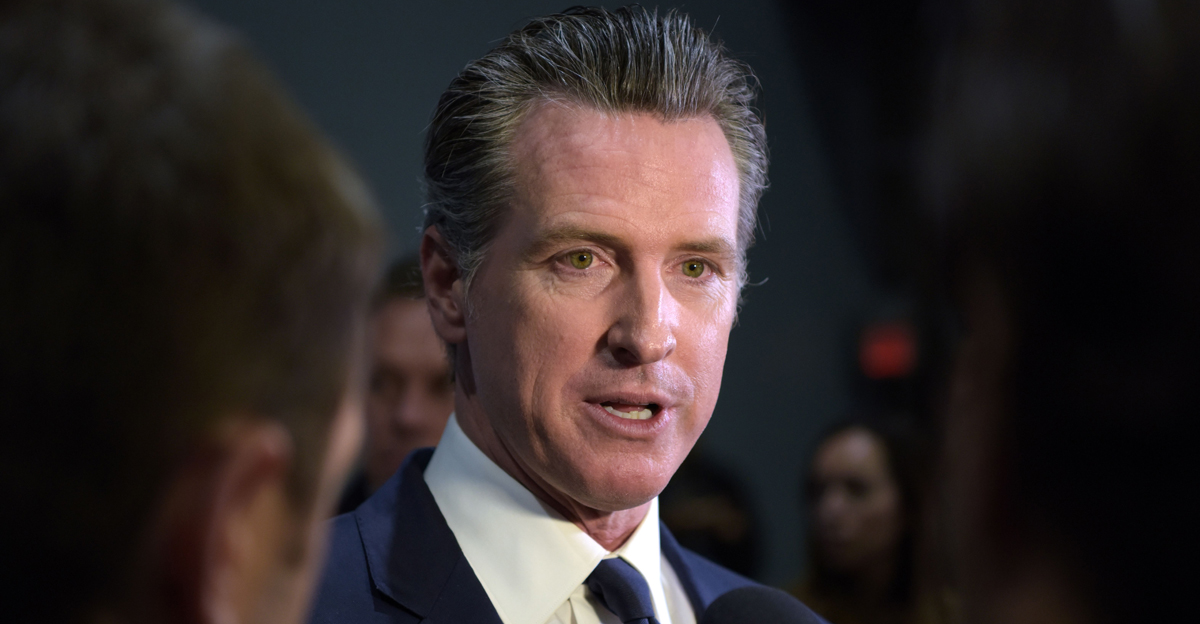 California Gov. Gavin Newsom has imposed some of the country’s strictest Covid restrictions since the pandemic began, but he’s under fire after getting caught flouting his own administration’s policies to attend a top advisor’s birthday party.

According to the San Francisco Chronicle, Newsom and his wife Jennifer Siebel Newsom attended a November 6th dinner  celebrating the 50th birthday of Jason Kinney, his longtime friend and advisor with the lobbying firm Axiom Advisors. The dinner was held at The French Laundry, a famed Napa County restaurant.

The guidelines issued by the California Department of Public Health allowed small private gatherings to resume on October 9th, but still prohibited gatherings involving more than three households, and required them to be held outside, and recommended that they be limited to two hours or less. The department has issued a separate set of rules for dining establishments but does not specific whether gatherings must be limited to three households.

The dinner was reportedly attended by at least 12 people, and representatives for Newsom and Kinney did not dispute that it included more than three households.

A spokesman for the governor initially defended the Newsoms attendance at the dinner because it was outside, but Newsom later issued a statement apologizing for the lapse in judgment.

“While our family followed the restaurant’s health protocols and took safety precautions, we should have modeled better behavior and not joined the dinner,” said Newsom.

Predictably, Newsom is getting criticism and mockery for going to the dinner, especially since he was publicly advocating against such gatherings as recently as Monday, saying at a news conference:

“Activities where you see people you haven’t seen recently, people outside of your household, creates a higher-risk situation”

Other than the statement issued to the Chronicle, Newsom has been silent. His most recent tweet from Thursday evening urged his followers to take the increase in the state’s Covid cases and hospitalizations “seriously” and to wear masks and physically distance.

“Do not let your guard down,” tweeted Newsom. “Your actions could literally save lives.”

We absolutely must take these increases seriously.

Wear your mask. Physically distance. Do not let your guard down.

Your actions could literally save lives.