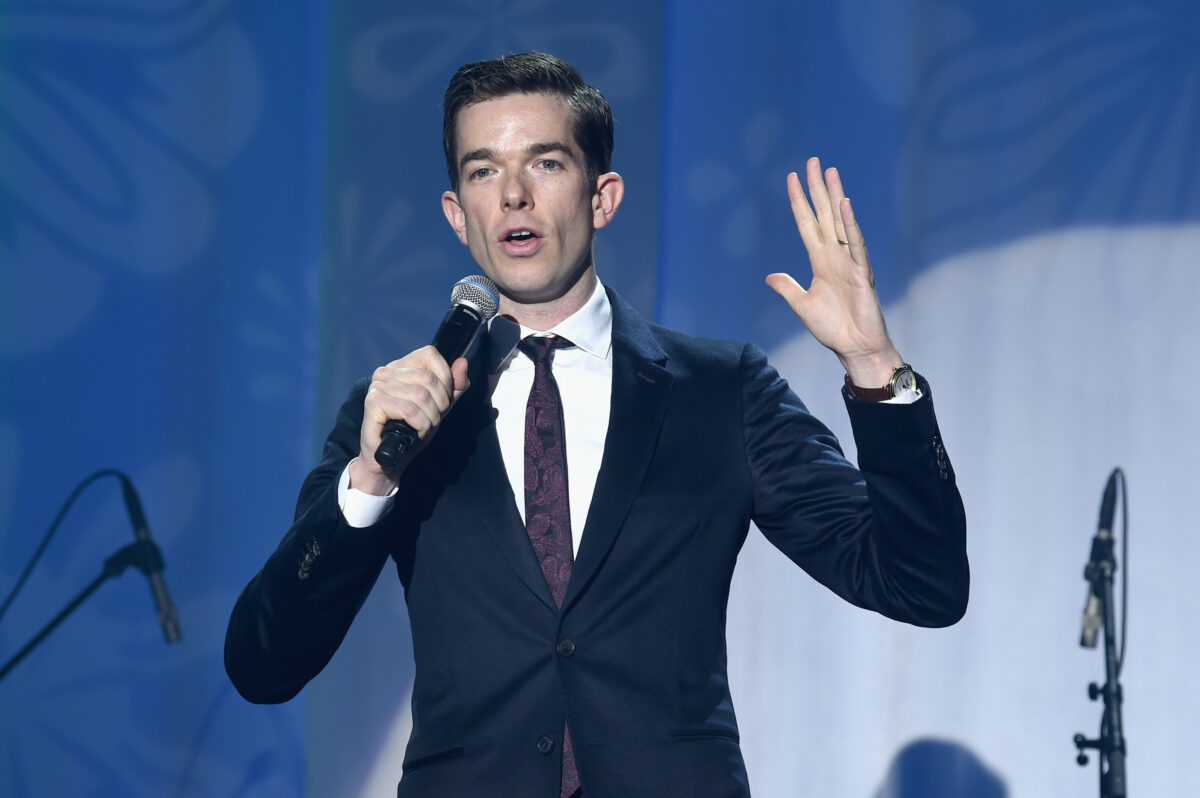 John Mulaney received an outpouring of love from celebrities following the news that he’s checked into rehab for alcohol and cocaine addiction.

On Monday, Page Six reported that the comedian had entered a 60-day program at a Pennsylvania rehab facility amid struggles with drugs and alcohol during the pandemic.

A source told the publication that Mulaney’s “friends and family are happy that he’s finally getting some help and focusing on his health.” The source added, “He’s on board with his recovery, he’s not fighting against rehab.”

Mulaney has been open in the past about his struggles with addiction. Last year, the comedian told Esquire that he got sober at 23 after abusing drugs and alcohol throughout his teens and early twenties.

See the tweets below.

Sending SO MUCH love and support to John Mulaney. You got this. ❤️⚡️

Never, ever be ashamed of being brave enough to ask for help. https://t.co/i6SjoUqNZG

Nothing but good cheer and support for @mulaney, who is the best at everything he does, including the slaying of personal demons. You are human and you got this.

Much love to @mulaney ❤️

let the news of john mulaney be a reminder to us all that we are going through a collective trauma with this pandemic, and for many of us that’s on top of struggles we were already having. check on your people. asking for help isn’t cowardly, it’s courageous.

Damn. Really rooting for John Mulaney’s recovery, and for everybody who has struggled with addiction/sobriety during this awful, alienating year. https://t.co/chhoh1Kcgj

Much love to John Mulaney and anyone else struggling with addiction right now. There is hope and there is help. Please don’t feel embarrassed asking for it. It’s a disease like anything else and there are tools and steps to make you feel better. We need you healthy and well. <3 https://t.co/o3HajuTE7O

I love John Mulaney. His shows never fail to make me happy. And hearing the news that he is going into rebah–or anyone going in–I always take that as good news? It means that is a step toward getting well–a good and healthy one. So all good health and happiness to him.

Best wishes to John Mulaney and to everyone trying to get healthier in this often terrifying and usually messy world.

Love to @mulaney for getting the help

The only jokes I want to hear about @mulaney in rehab are the jokes he tells about it after he gets out. #mulaney #onedayatatime

.@mulaney is insanely talented, and was way nicer to me than he needed to be when he did @TheSimpsons. I hope he & everyone who’s struggling these days get the help they need.