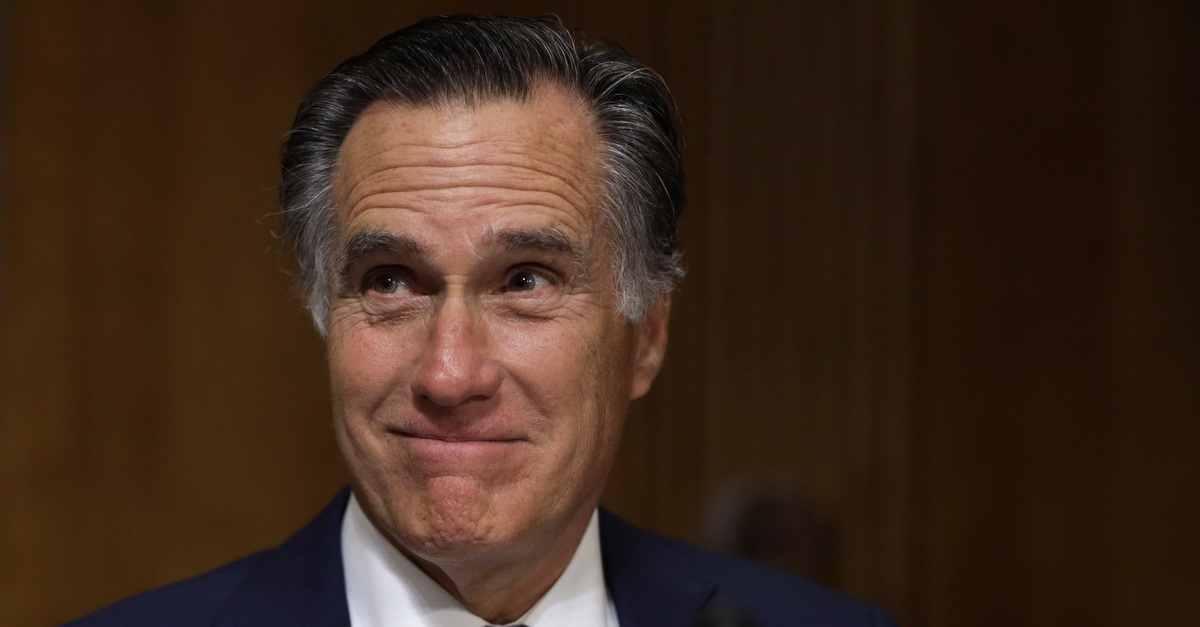 A bipartisan group of “centrist” senators are reportedly pushing for a coronavirus deal with no second stimulus check.

According to the Washington Post, the group of “centrist and dealmaker type” senators — that includes Sen. Mitt Romney (R-UT), Sen. Susan Collins (R-ME), Sen. Joe Manchin III (D-WV), and Sen. Lisa Murkowski (R-AK) — are expected to announce their $908 billion proposal in a press conference on Tuesday.

“It would provide $300 a week in federal unemployment benefits — a lower amount than the $600 per week sought by Democrats, while still offering substantial relief to tens of millions of jobless Americans — for four more months,” the Washington Post reported, adding that the “agreement includes $240 billion in funding for state and local governments,” and “a six-month moratorium on some coronavirus-related lawsuits against firms and other entities.”

Americans protested the absence of a second stimulus check in the proposal, calling the deal “lousy.”

no stimulus checks and a liability shield is the kind of bipartisan compromise that you hear the american people screaming out for https://t.co/FTCWpMVhLy

kinda looks like shit, but i guess thats all we can expect in neoliberal nightmare US https://t.co/mkUp2oZcmq

1.) Not as good as previous iterations of bipartisan proposals.