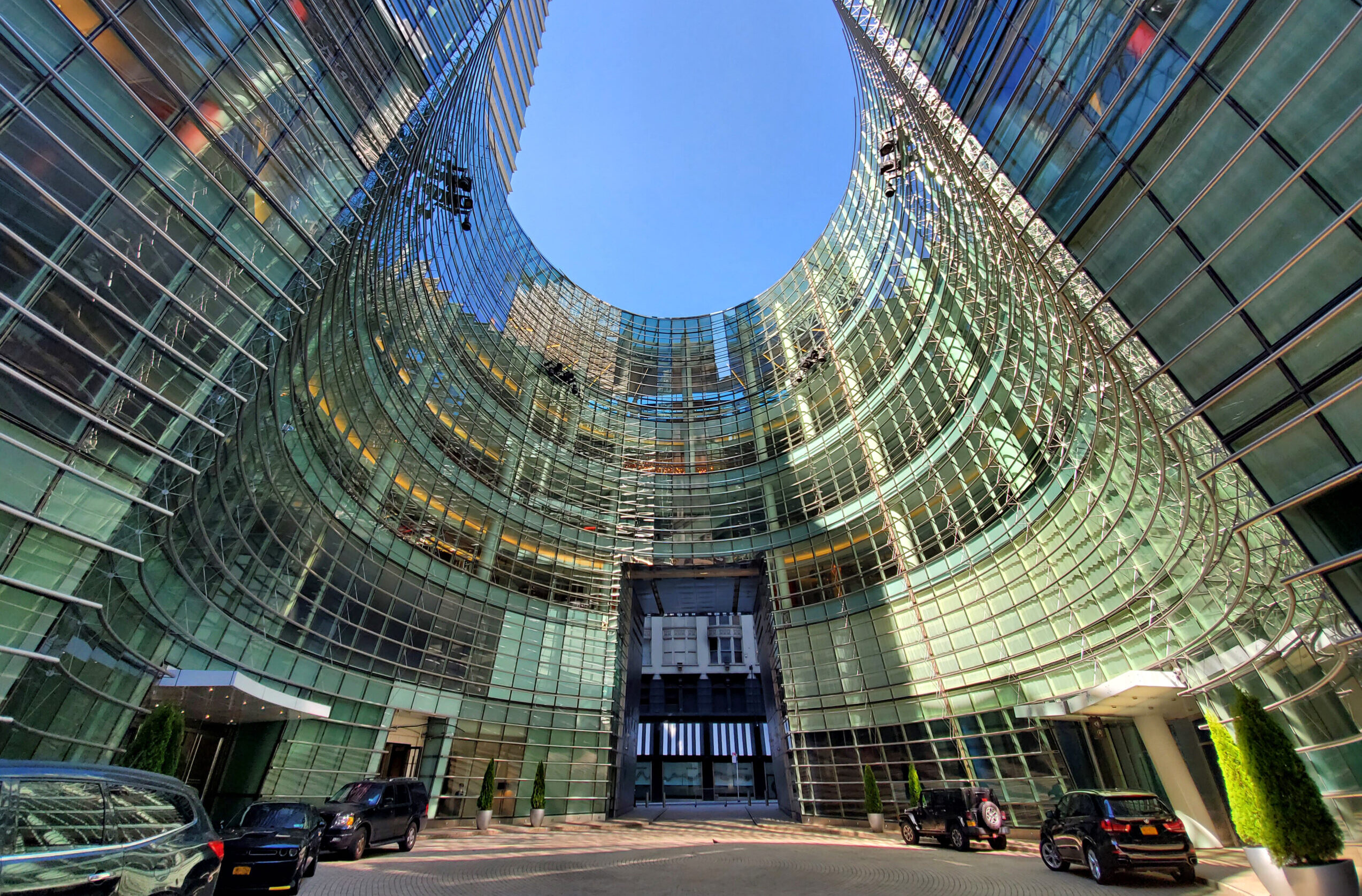 Haze Fan, a Chinese national, was reportedly last in contact with one of her editors around 11:30 a.m. local time Monday. She was seen shortly afterwards being escorted from her apartment by plain clothes security officials.

Since Fan disappeared, Bloomberg had been seeking information from the Chinese government and Chinese embassy in Washington, DC. Parent company Bloomberg LP confirmed on Thursday that Fan is being held on suspicion of participating in activities endangering national security.

“We are very concerned for her, and have been actively speaking to Chinese authorities to better understand the situation. We are continuing to do everything we can to support her while we seek more information,” a Bloomberg spokesperson said.

According to her LinkedIn page, Fan is a senior producer and global business reporter for China at Bloomberg. As a Chinese citizen, she can only work as a news assistant for foreign news bureaus in China, and is not allowed to do independent reporting.

The Wall Street Journal reported  senior Bloomberg editors told its China-based staff that Chinese authorities had told Bloomberg Fan’s detention wasn’t related to her duties at Bloomberg, and encouraged staffers to continue with their work.

Fan’s detention is just the latest example of China cracking down on the media and journalists this year. In the early days of the coronavirus pandemic, authorities detained local journalists and bloggers for reporting from Wuhan. In March, China expelled American journalists in the country working for The New York Times, The Wall Street Journal, and The Washington Post from bureaus in mainland China. September, China froze credentials for journalists at U.S. outlets in the country, in response to the Trump administration imposing visa restrictions on Chinese journalists in the U.S.

Hong Kong media tycoon and democracy activist Jimmy Lai, has been charged with colluding with foreign forces. Lai, 73, is the founder of Next Digital media group, and an outspoken critic of Hong Kong and Beijing. Lai has been charged under a broad new security law imposed on Hong Kong in June.