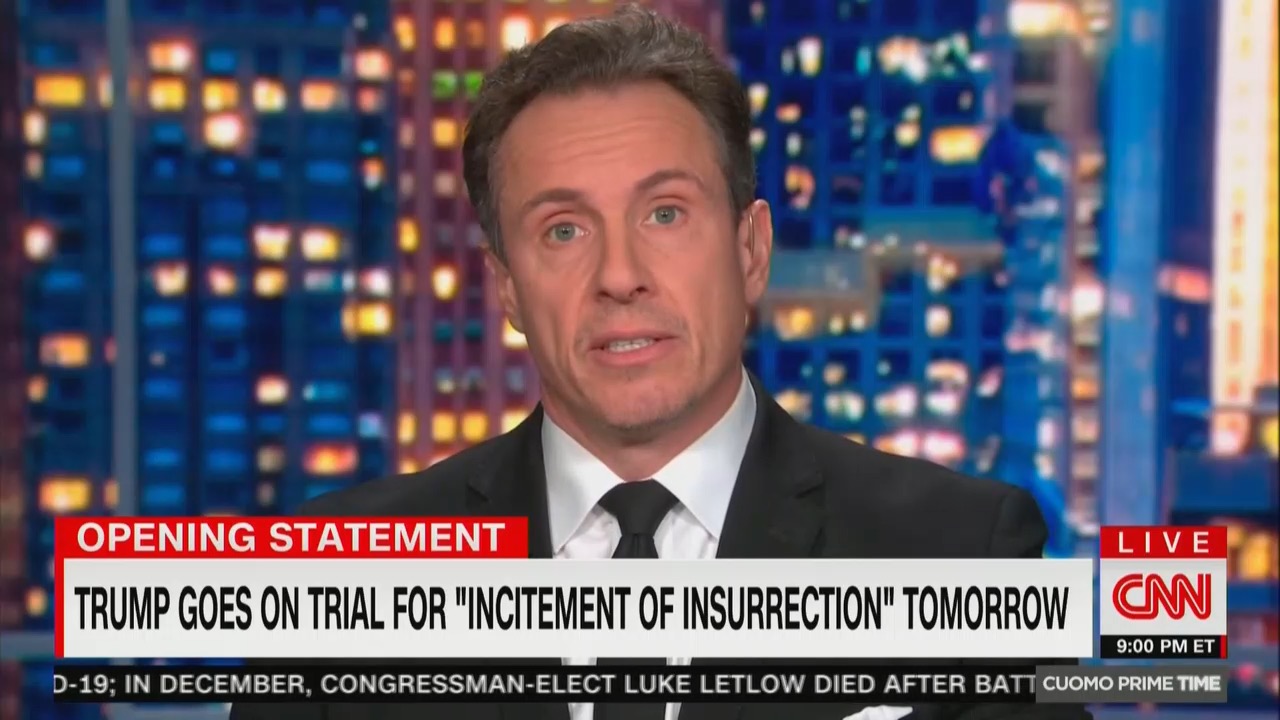 CNN’s Chris Cuomo beat Fox News’ Tucker Carlson for viewers in the valuable A25-54 demographic Monday, while MSNBC’s Rachel Maddow was the top performer in cable news in both total viewers and in the demo.

Cuomo Prime Time had 519,000 viewers in the demo, while Tucker Carlson Tonight had 510,000, according to data from Nielsen. The Rachel Maddow Show outpaced both shows in the demo, with 577,000. In total viewers, Carlson’s 3.5 million topped Cuomo’s 2.22 million to be the second most-watched show Monday, but Maddow was again first, with 3.56 million total viewers.