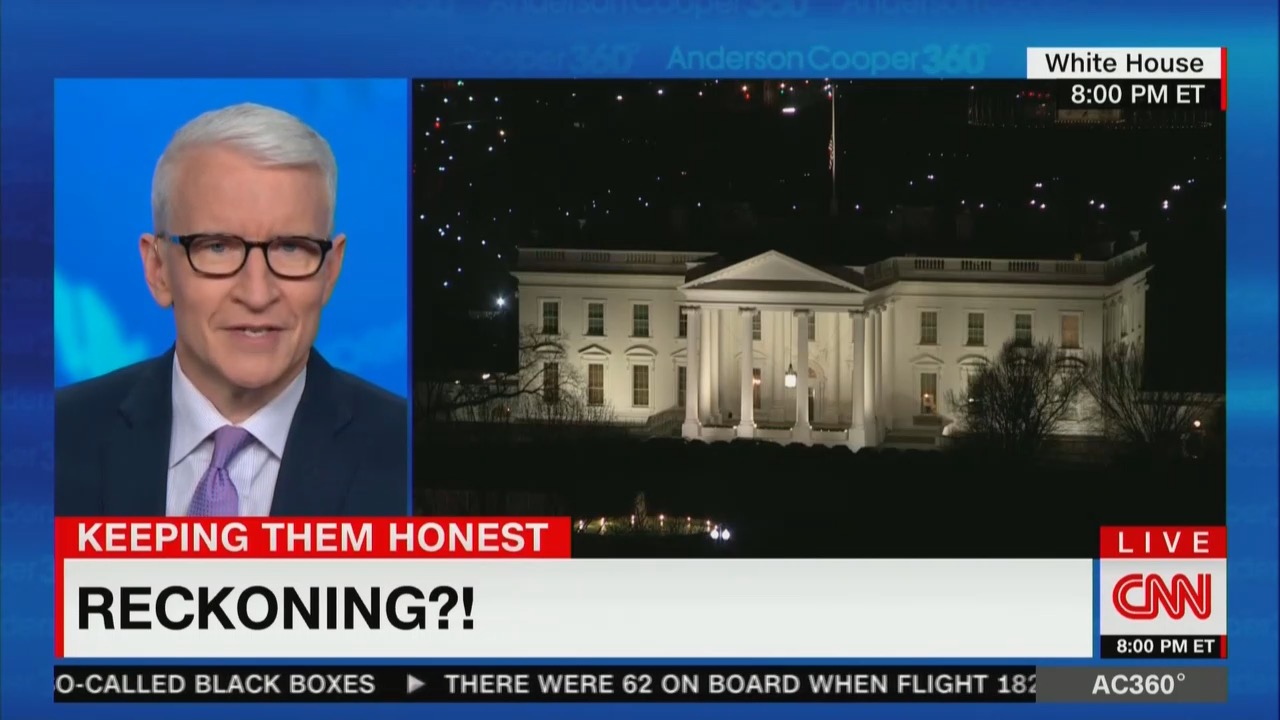 In prime time, Rachel Maddow powered MSNBC to win the most total viewers, 3.49 million. The network drew 652,000 in the demo.

Interestingly, the very day that CNN announced a schedule revamp that will see The Lead with Jake Tapper expand to two hours, eliminating the first hour of The Situation Room with Wolf Blitzer, the first hour of Blitzer’s show was CNN’s most-watched show overall Monday, and the second most-watched show on cable news, with 3.62 million total viewers and 921,000 in the demo.

The strong showings for CNN and MSNBC Monday follow a record-breaking week for both networks. CNN’s coverage of the Jan. 6 attack on the U.S. Capitol led to the network’s highest ratings ever. CNN saw triple-digit viewership growth for the week of Jan. 4-10, according to Nielsen, making it the most-watched cable network in total day viewers, and the most-watched cable news network in total and demo viewers, since the 2020 presidential election.

The week of Jan. 4-8 was also historic for MSNBC, which drew its highest ratings ever, averaging 3.1 million total viewers. The last time both CNN and MSNBC beat Fox in the ratings was in September 2000, according to Nielsen. Fox News did draw its highest ratings since the 2020 election for the week.

MSNBC’s Morning Joe won the early morning in both total and demo viewers, with 1.91 million total viewers and 355,000 in the demo, marking the fifth day in a row the show has won in total early-morning viewers. New Day on CNN was second, with 1.17 million total and 314,000 demo viewers. Fox and Friends wasn’t far behind CNN in total viewers, 1.09 million, but had far fewer viewers in the demo, with 219,000.

Have a tip we should know? [email protected]m