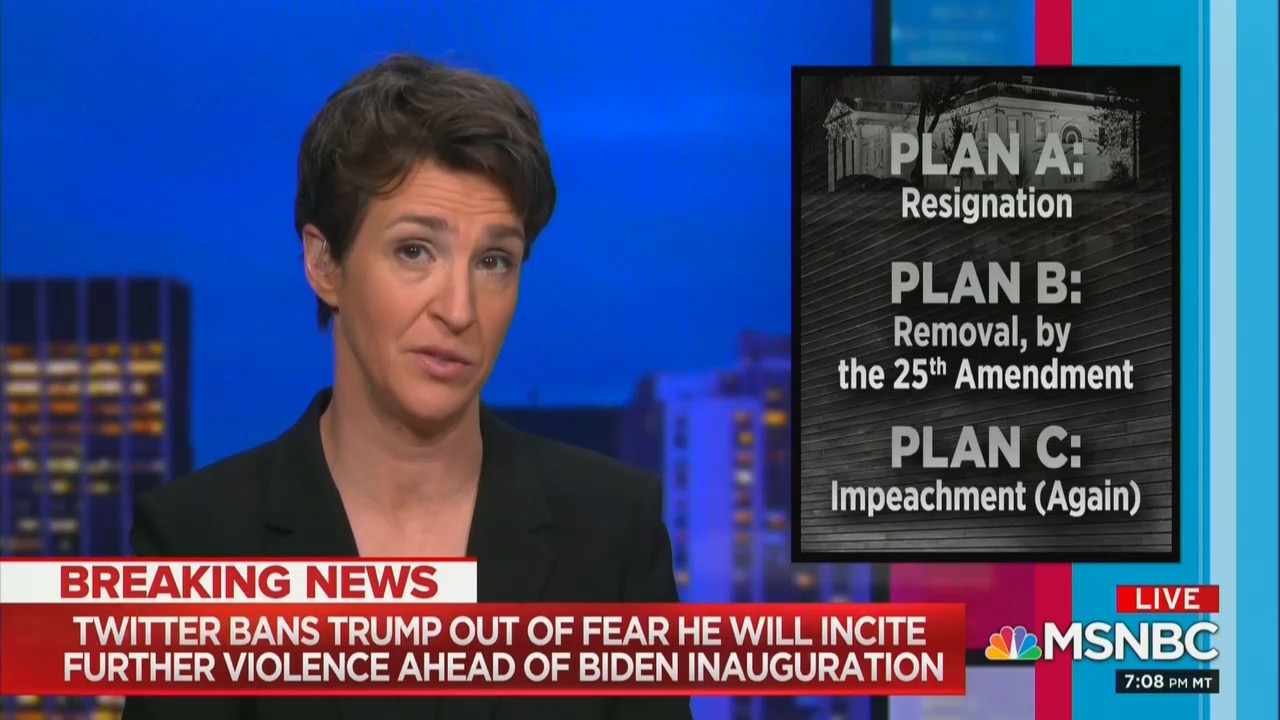 MSNBC and CNN beat Fox in viewership across all key metrics Friday, by pretty big margins, marking the first time Fox has lost to both competitors in more than 20 years, according to Nielsen. The end of the week also marked MSNBC’s highest-rated week ever.

As with CNN, which scored its best ratings ever on Jan. 6, it would seem that coverage of the insurrection at the U.S. Capitol helped boost MSNBC’s numbers to the highest they’ve ever been: the network averaged 3.1 million viewers for the week. The last time both CNN and MSNBC beat Fox News was on September 24, 2000, per Nielsen.