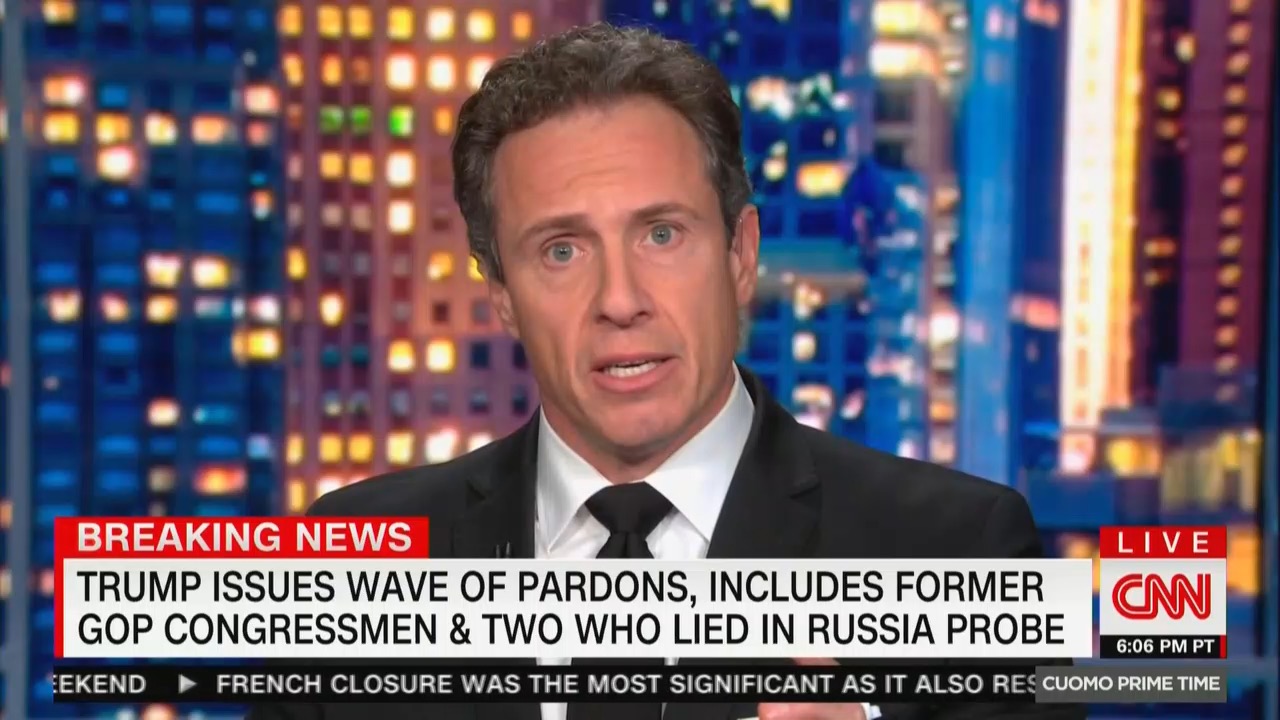 For the second straight night, MSNBC beat Fox News and CNN to get the most viewers during prime time Tuesday – thanks largely to big audience turnout for Rachel Maddow – while CNN continued its streak of winning the most viewers in the coveted A25-54 demographic.