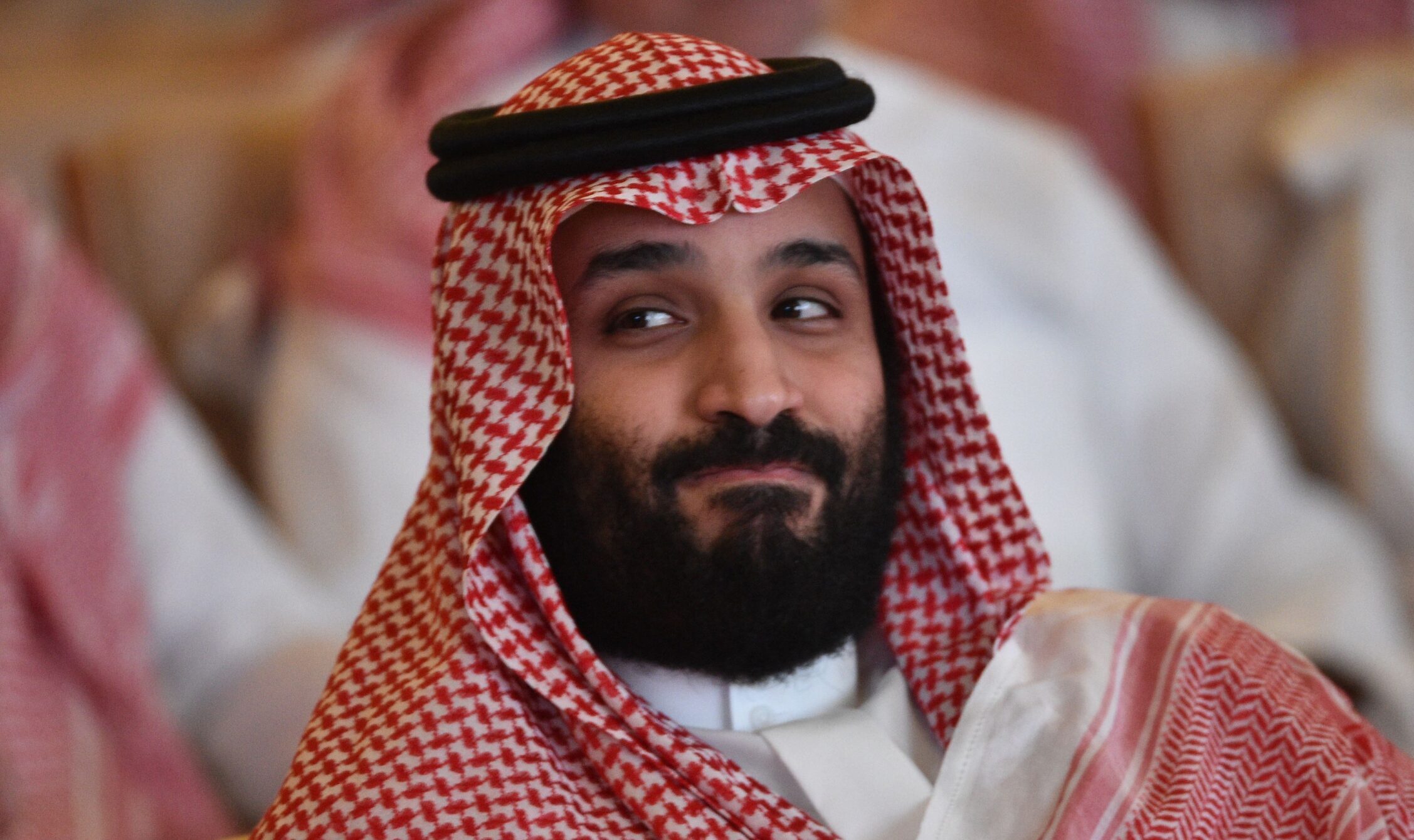 A CNN editor is taking heat after publishing a story praising Saudi Arabia’s recent reforms, and describing what could become some of the country’s notable tourist attractions.

In a piece published Saturday for CNN Travel, senior international correspondent Nic Robertson described life in Saudi under Crown Prince Mohammed bin Salman as having “a sense of lightness, a freedom to make choices.”

Much of the piece focused on the freedoms that women in particular now have, such as being allowed to go outside without covering their heads, and without being accompanied by a man. Robertson, who has been visiting Saudi Arabia for almost 20 years, said the changes have been “profound and fast,” and featured interviews with young Saudis expressing joy about the reforms, and hope about the future.

#SaudiArabia #MBS reforms and tourism – Would you like to visit ? https://t.co/A5n1bL0Opr pic.twitter.com/6fNgEjB2XQ

Under the reforms of MBS, as he is known, Robertson wrote that “freedom is blossoming, albeit still controlled by the invisible lines of most Gulf states: enjoy, have fun, but don’t get ahead of the leadership.”

Robertson’s generous take on present-day Saudi Arabia is a change in tone from his previous pieces, including a scathing opinion piece about MBS’ alleged role in the murder of journalist Jamal Khashoggi, a report on Khashoggi’s alleged last words, and a recent story about jailed women’s rights activist Loujain al-Hathloul, whose sister was one of Robertson’s critics.

Robertson’s story was decried by some on Twitter, particularly in light of the murder of Khashoggi by Saudi agents, and the ongoing mistreatment of human rights activists:

This isn’t journalism Nic, you’re only fueling Saudi Arabia’s propaganda. Saudi Arabia has never been as violent and repressive as it is now. It hides it with these kind of so-called reforms. Don’t be fooled.

You can imprison women activists and charge them with terrorism, and murder and dispose the body of a political dissident with a hacksaw, and still get this kind of [PR] coverage. I’m flabbergasted. https://t.co/BMZ1uE4aqE

Even for CNN, what @NicRobertsonCNN is doing here is so corrupt and grotesque. That would be true no matter which government he was serving by doing this.

That it’s the Saudis and MbS makes it extra revolting: pic.twitter.com/eoq5vI009b

Propaganda so thick you’d need a bone saw to cut through it. Just jaw-dropping stuff https://t.co/rZgkBsr9FT

MBS detained leading Saudi human rights activists when he came into power, including friends like @WaleedAbulkhair, @Saudiwoman, and @LoujainHathloul.

They have been tortured and remain imprisoned to this day.

He had WaPo journalist Jamal Khashoggi killed and cut in pieces. https://t.co/OuFPdXQU4L

Embarrassing to see the media continue to try and put puff pieces out for the Saudi government and while women’s rights activists are being imprisoned and tried in terrorism courts. https://t.co/OZy1Z0n2b0

Robertson addressed Khashoggi’s murder in the piece, saying that “MBS has such support for what he has done that so far the young seem OK with it.” MBS has denied being personally involved in Khashoggi’s murder, and the kingdom has claimed that the killing was not premeditated. International experts dispute both of those claims, and the CIA concluded that MBS ordered the murder. Eight men were sentenced to prison for the killing in September, after Khashoggi’s family forgave his killers.