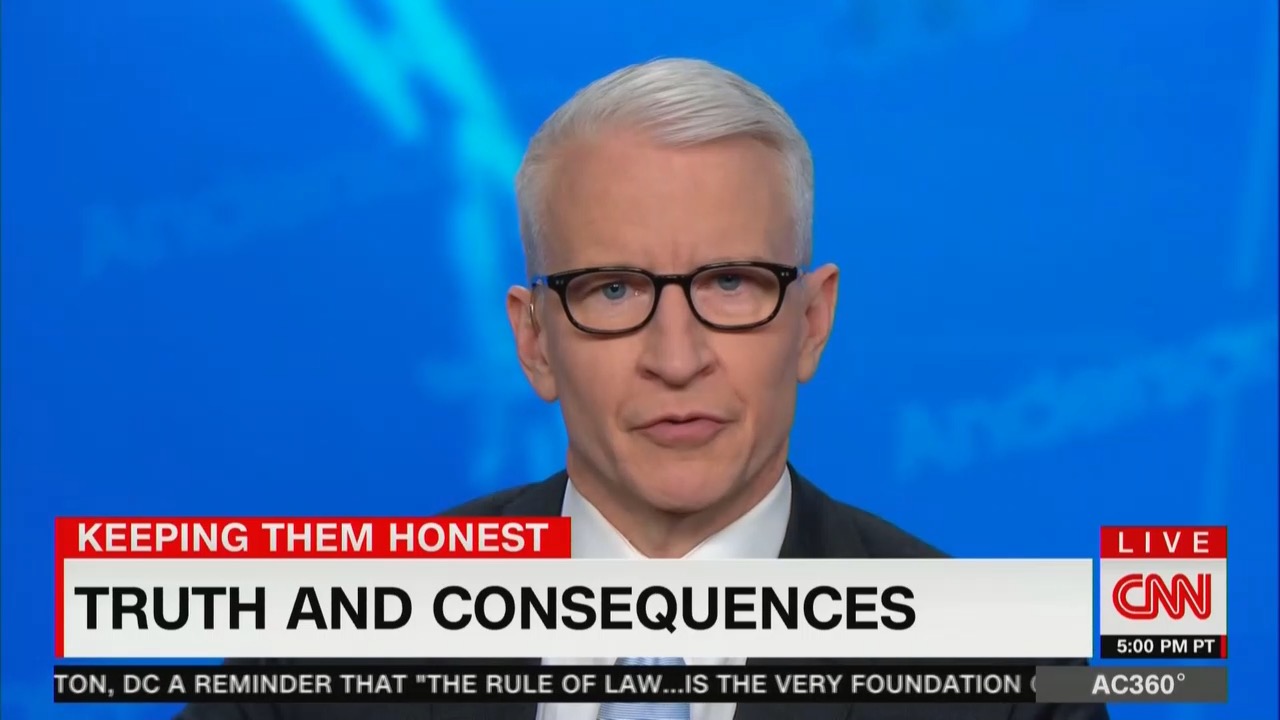 After a history-making day covering the insurrection at the U.S. Capitol, CNN continued its ratings dominance on Jan. 7, winning in total viewers and viewers in the key A25-54 demographic throughout most of the day. MSNBC had more viewers than Fox throughout the day, and for the first time in months, the most-watched show on Fox News wasn’t part of its prime time lineup.

Notably, The Five on Fox News had more total viewers (3.6 million, 628,000 in the demo) than Tucker Carlson Tonight (3.58 million, 665,000 in the demo). This hasn’t happened since the early days of the pandemic, when the Coronavirus Task Force briefings were sometimes held during the 5:00 p.m. hour. And The Story with Martha MacCallum – which made headlines in December when it lost in key demo viewers to Greg Kelly Reports on Newsmax – reported a triple-digit growth increase in the demo (509,000) and a 34% increase in total viewers (3.6 million) since December.