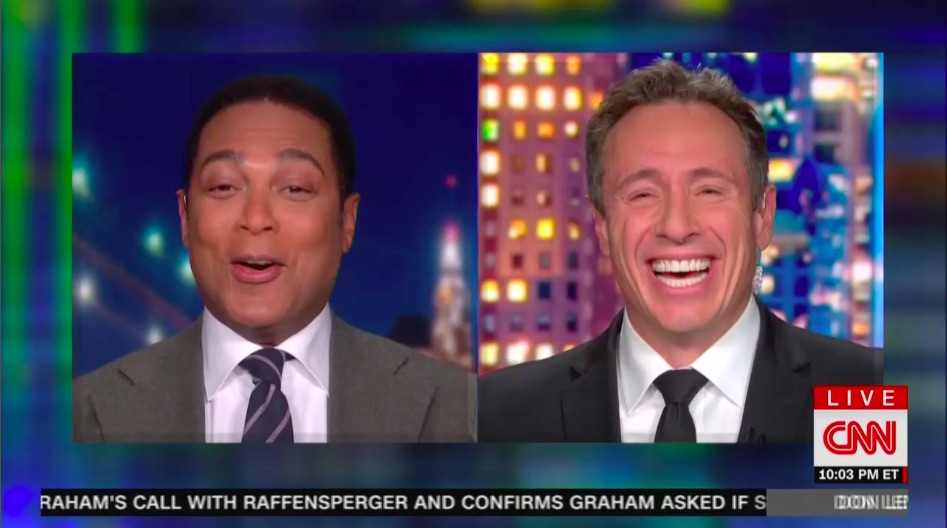 CNN won every hour of cable news from 9:00 a.m. to Midnight on Tuesday except one, as the network swept to victories in both total day and primetime in the coveted 25 – 54 age demographic. But Tucker Carlson Tonight broke that network’s day-long stranglehold to claim victory in both its 8:00 p.m. timeslot as well as all of cable news.