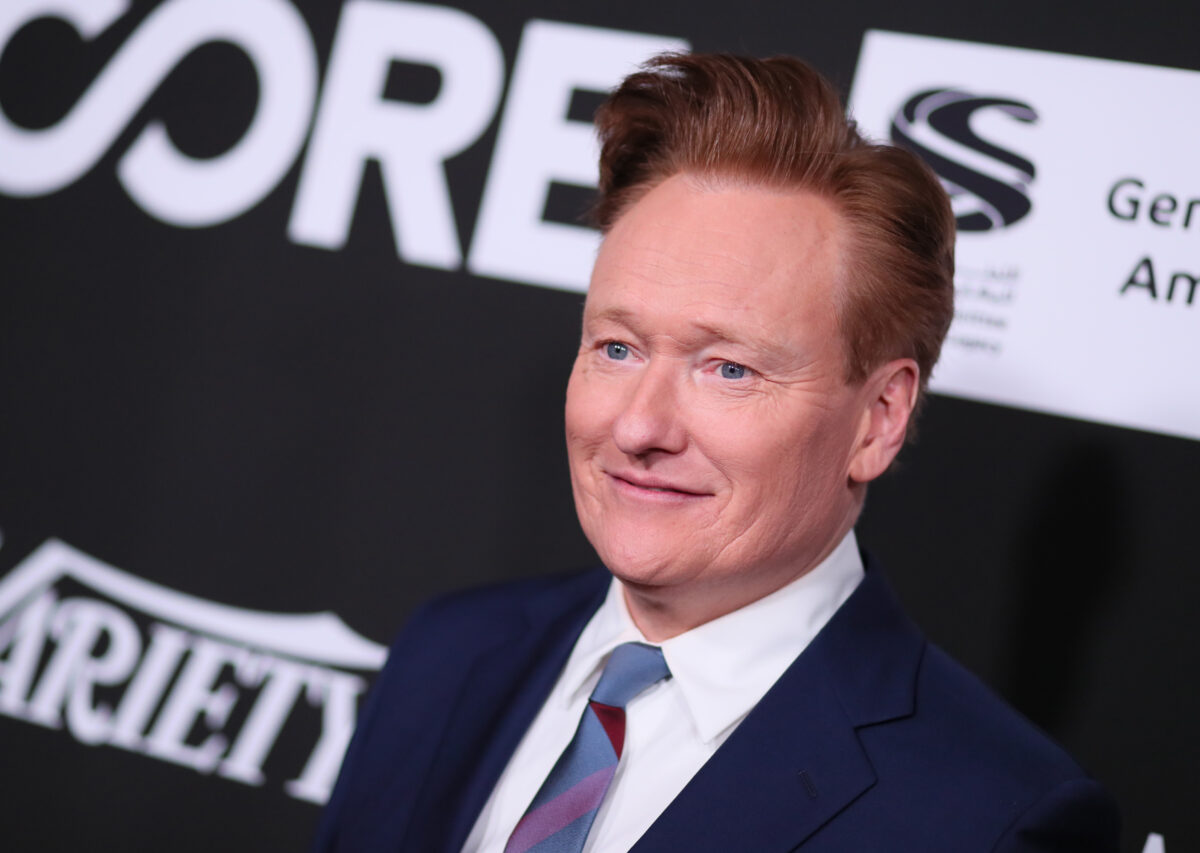 Conan O’Brien will be ending his TBS talk show Conan in June 2021 to host a weekly variety series for HBO Max.

WarnerMedia announced the news in a press release on Tuesday: “After an extraordinary 28 years as a late night television host including a ten-year, critically-acclaimed run on TBS, Conan O’Brien will extend his relationship with WarnerMedia with a brand new, weekly variety series on HBO Max.”

O’Brien joked in a statement, “In 1993 Johnny Carson gave me the best advice of my career: ‘As soon as possible, get to a streaming platform.’ I’m thrilled that I get to continue doing whatever the hell it is I do on HBO Max, and I look forward to a free subscription.”

The talk show host headlined Late Night with Conan O’Brien for 15 years on NBC before briefly taking over The Tonight Show from Jay Leno. He left the gig following a contentious battle against the network, which attempted to push back The Tonight Show to 12:05 a.m. so it could air The Jay Leno Show in its place. O’Brien then began hosting Conan on TBS in 2010.

“28 years is a monumental achievement in late-night television,” said Brett Weitz, General Manager for TNT, TBS and truTV. “We’re incredibly proud of the groundbreaking work that Conan and his team have accomplished during the 10 years at TBS and are so glad that we will continue to have his presence on our air with the ‘Conan Without Borders’ specials. We celebrate his success and are glad to see it grow across our WarnerMedia family.”

Casey Bloys, Chief Content Officer of HBO and HBO Max, added, “Conan’s unique brand of energetic, relatable, and at times, absurdist, comedy has charmed late-night audiences for nearly three decades. We can’t wait to see what he and the rest of Team Coco will dream up for this brand new, variety format each week.”