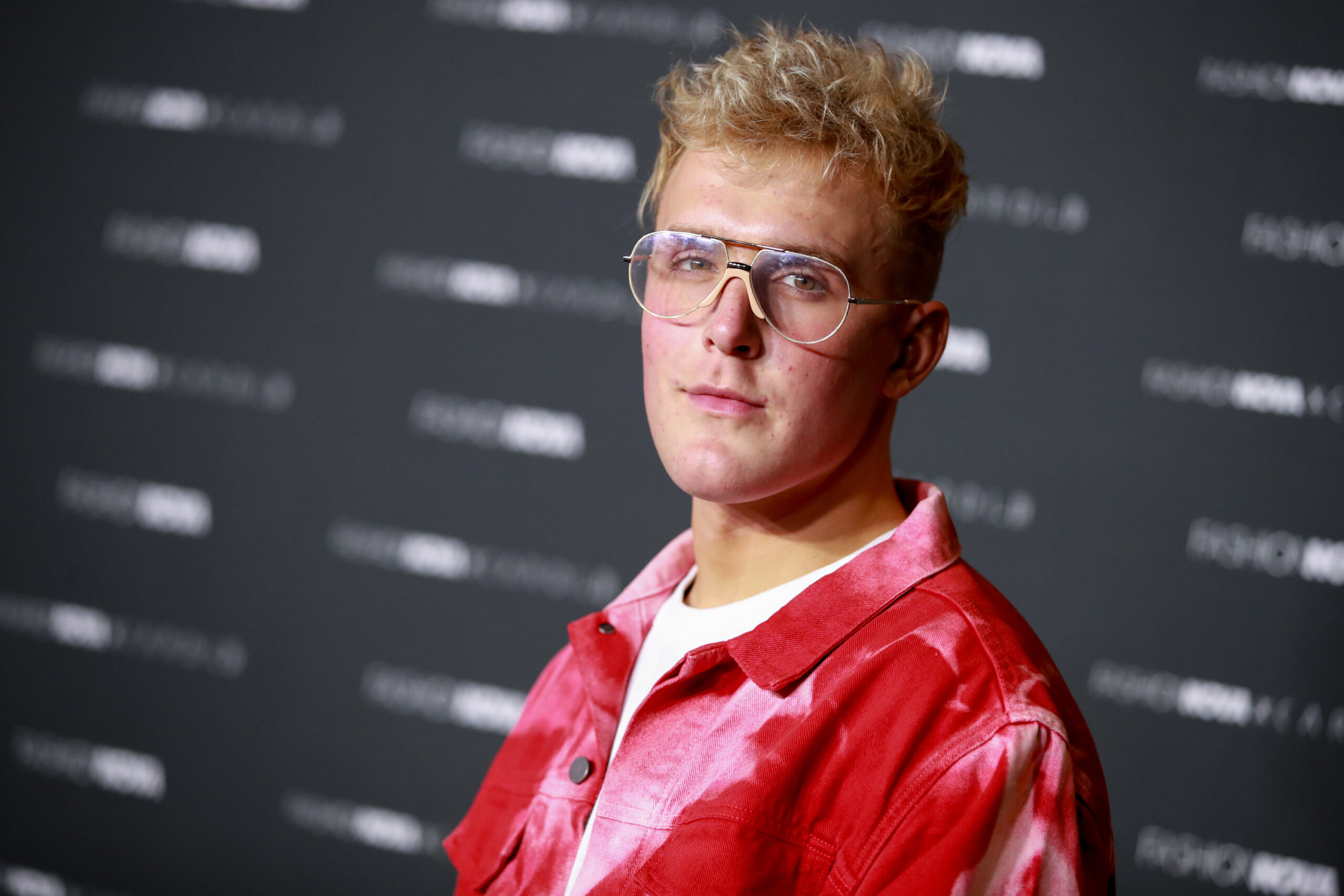 In a recent interview with The Daily Beast’s Marlow Stern, controversial YouTuber Jake Paul said he believes the coronavirus is a “hoax” and no deadlier than the flu — later adding that “98 percent of news is fake.”

“There are people losing jobs, there are small businesses who are going bankrupt, there are millions of people who are unemployed right now, people are turning to alcohol and drugs to cope with everything that’s going on. This is the most detrimental thing to our society,” Paul said. “COVID cases are at less than one percent, and I think the disease is a hoax.”

In Los Angeles, where Paul lives, Covid-19 cases are not at less than one percent. The daily positivity rate was 7.3 percent as of this week, which shows a massive spike from the 3.9 percent reported at the beginning of the month.

“A hundred percent of our nation is shut down due to the 1 percent who’s at risk, so that’s what I meant about how COVID doesn’t make sense to me. It doesn’t add up,” he added, doubling down on his baseless conspiracy theory. “There’s something more behind it that the government’s not telling us, and to me it just sucks, because so many kids’ lives are being affected by this because we’re worried about the one percent who are gonna die. And it sucks.”

Seemingly unphased by the fact that the United State logged nearly 2,100 coronavirus-related deaths on Tuesday — the pandemic’s most lethal day in more than six month — Paul added, “I don’t want those people to die, and nobody wants them to die, but it is the process of life. And shit happens, so… I don’t know.”

Stern pushed back, noting the several flaws in Paul’s logic, pointing out that young people are still getting hospitalized due to the virus and that the long term impacts are still largely unknown.

In return Paul claimed that nobody actually knows what’s happening in regard to the coronavirus, adding, “But I guess that’s America in 2020.”

“We do know what the health professionals have said, but you’re basically saying that you don’t trust what they’re saying?” Stern asked.

“Um… I don’t think we do know who the health professionals are. People like yourself, or people who go on Twitter and read articles all day, you know, 98 percent of news is fake, so how do we know what’s actually real, and what we’re actually supposed to do?” Paul shot back. “I see people on Twitter complaining and being all upset, and saying this person knows this or that, but no one actually knows what to believe. Medical professionals have also said that masks do absolutely nothing to prevent the spread of coronavirus.”

Stern noted that medical professionals switched their stance on masks a long time ago and have since been pushing for all Americans to wear proper Personal Protective Equipment.

“You’re arrogant. You’re very arrogant for saying that they haven’t said that,” Paul replied, later adding. “So, how do we know what information we’re supposed to believe or not? I think the problem with this call is, you’re trying to make everything black or white, when in 2020 everything is very gray. But you’re a reporter, and you want clickbait, and you want answers, so you want everything to be black or white, when in fact it’s not that, so that’s where you need to open up your mind, as someone who controls media, and influences a lot of what people read and say and breathe and do.”

Paul continued to insult Stern, adding that he’s “never even heard of” him before the wild interview concluded.