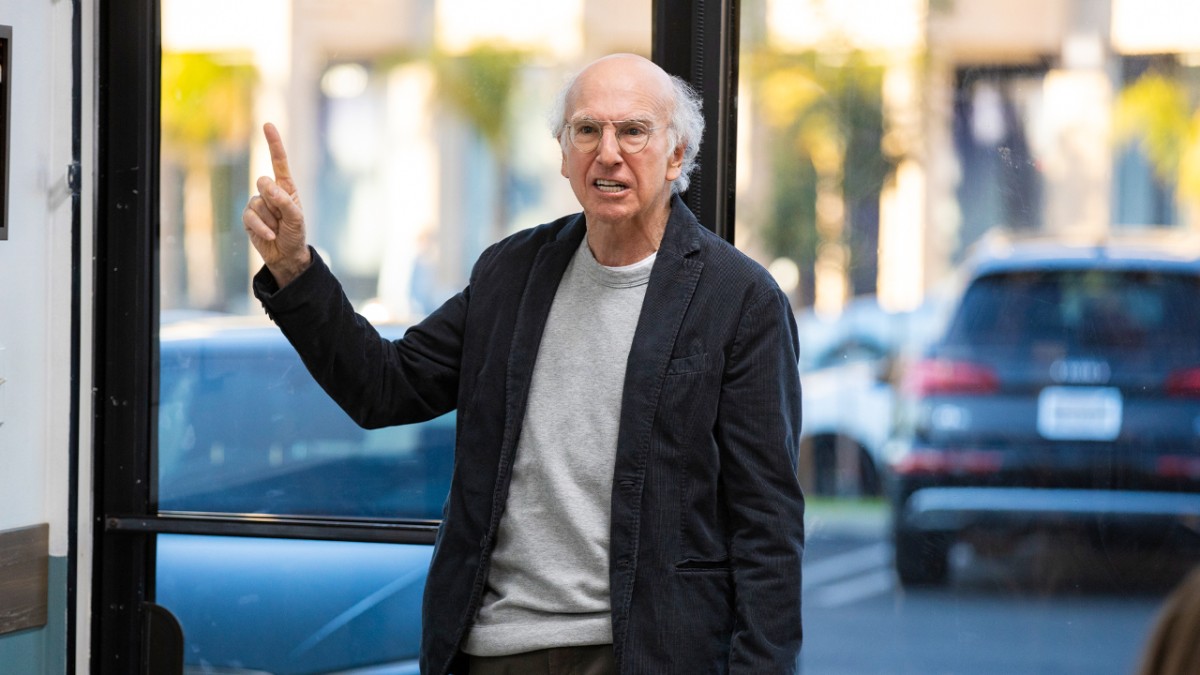 The next season of Curb Your Enthusiasm will be tackling the coronavirus pandemic after it’s already happened.

Jeff Schaffer, a writer, director and producer of the HBO series, revealed plans for Season 11 in a new interview with The Hollywood Reporter.

Schaffer told the outlet that he started writing Curb Your Enthusiasm with Larry David before Covid hit, but they had to change their process once the pandemic took hold.

“We had to make the decision about what era we were writing — before, during or after COVID — and the real factor was when we would be premiering,” said Schaffer. “We figured we would be coming out in the fall of 2021 and we didn’t want what we were writing in March of 2020 to be so timely that it would feel dated more than a year later.”

The Curb team then made the decision “to set the new season in a post-COVID world.” Schaffer explained, “COVID definitely happened and we definitely talk about it, but we were assuming that Biden would win and that things would be better by the fall of 2021. COVID is in the rearview mirror, but it happened. And Larry [the character] has opinions on all of it.”

Schaffer wouldn’t reveal “which characters got COVID,” but promised that the hit comedy will “examine peoples’ behavior during the COVID era.”

Curb Your Enthusiasm, which went into production last month, is also following strict safety protocols when it comes to shooting – including frequent testing, PPE, and separate zones and bubbles for different sections of the crew.

Schaffer admitted that the production “needed to have the strictest protocols” in order to convince David to shoot during the pandemic. “If we hadn’t already written the new season, there’s no way we would have done it,” he added. “But we don’t want to sit on these scripts for even longer. So then it became a question of, how do we do this in the safest way possible? For Curb, our protocol is just above and beyond what is required.”