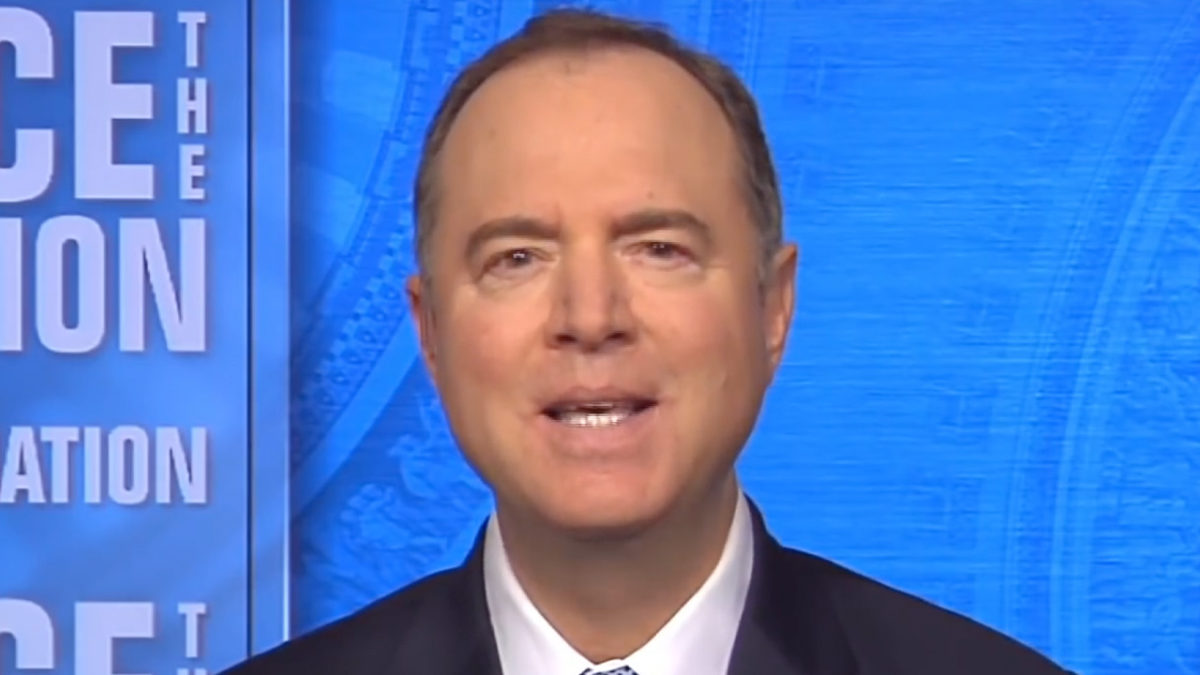 President Donald Trump set off outrage Wednesday with what many expected him to do — pardon his former national security adviser Michael Flynn.

House Intelligence Committee chairman Adam Schiff put out a statement saying the president has abused the pardon power to “reward his friends and political allies, and protect those who lie to cover up for him.”

He said the way Trump is using pardon power is a corruption” of what the Framers intended, and concluded, “It’s no surprise the Trump would go out just as he came in — crooked to the end.”

The kicker to Rep. Adam Schiff’s (D-Calif.) statement on Trump’s pardon of Flynn:

“It’s no surprise that Trump would go out just as he came in – crooked to the end.” pic.twitter.com/DCNpNTADAZ

He added that the president might try this again before he leaves office.

“This pardon is undeserved, unprincipled, and one more stain on President Trump’s rapidly diminishing legacy.” pic.twitter.com/gfXlJNRiJr

A number of other Democrats decried the move:

Michael Flynn pleaded guilty for lying to the FBI twice—and should be held accountable for it. The President’s decision to pardon him today is corrupt. No one should be above the law—regardless of their connections.

President Trump dangled this pardon in an apparent attempt to get Flynn to renege on his agreement to cooperate with federal investigators—& now it seems that he’s been rewarded for his malfeasance.

Law and order President last month not for law when it comes to his co conspirator #MichaelFlynn and wait til #PaulManafort #RogerStone and others who helped obstruct justice for #Trump #Russiagate get their pardons and then #Javanka and his father and self! HJR 8 would end this!

This tracks for a President who built an administration often run more akin to the mafia than a government of public servants, and Fredo just got pardoned despite pleading guilty to lying to the FBI about his contact with the Russian government. https://t.co/SikB1xQ23F

When the law says no, when the courts say no, when the system records your acts as a miscarriage of justice just give the guy who lied for you a pardon. And this is just the beginning of the avalanche of pardons being bestowed on those who were part of the cabal. #FlynnPardon

Flynn pled guilty — twice — to lying to the FBI.

He now gets a presidential pardon.

The President’s latest abuse of power may be unsurprising. But it cannot be normalized.

And it should shock the conscience of every American.

Donald Trump continues to use his pardon power to protect his cronies.

Now, he is pardoning Michael Flynn who twice pleaded guilty to lying to federal investigators about his communications with Russia. https://t.co/Pvs5MBFWUL

One criminal pardoning another. This corruption and cronyism is why America rejected Trump at the ballot box. https://t.co/BYsln0A6q4

Looking out for your corrupt buddies instead of struggling families is exactly why the American people fired you, #DonaldTrump. https://t.co/xqqJRtOJYe