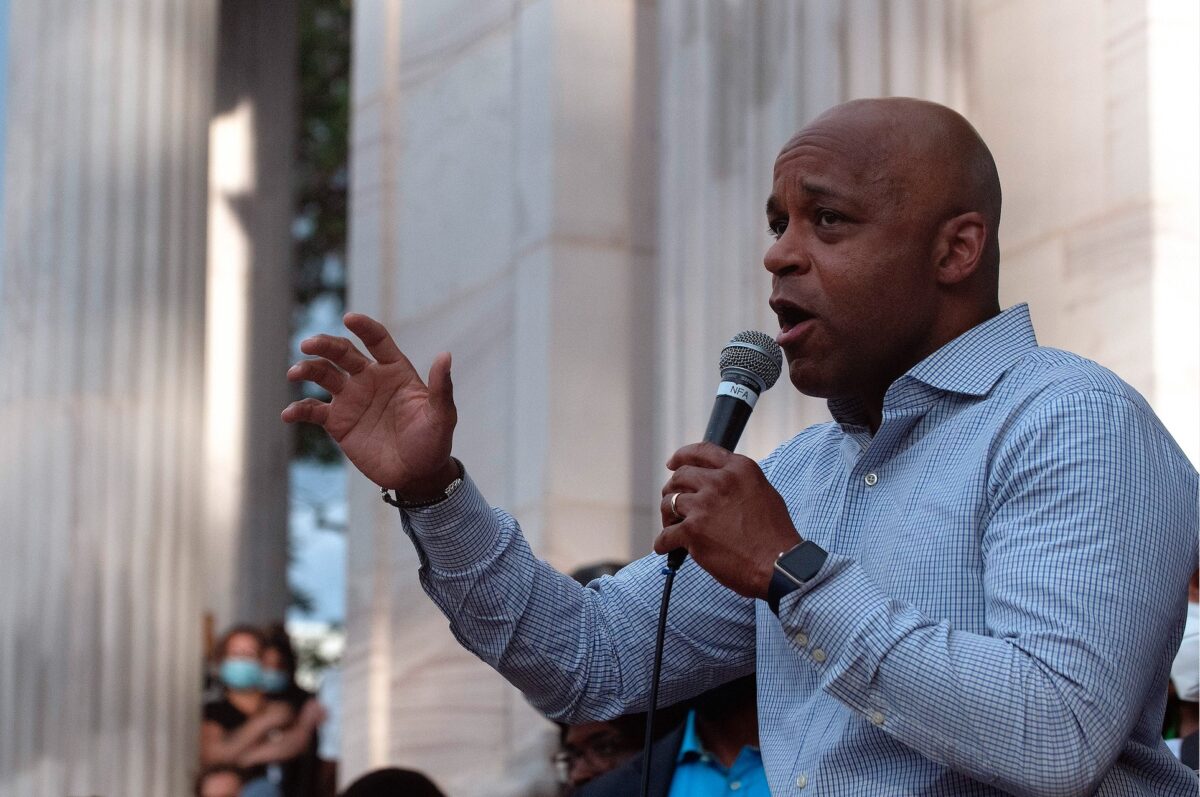 Democratic Denver Mayor Michael Hancock warned residents of his city to stay home for Thanksgiving shortly before boarding a flight to Houston, TX.

“Pass the potatoes, not COVID,” Hancock wrote in a Wednesday message on Twitter. “Stay home as much as you can, especially if you’re sick,” he advised. “Host virtual gatherings instead of in-person dinners. Avoid travel, if you can. Order your holiday meal from a local eatery.”

Hancock spokesman Mike Strott acknowledged the trip in a Wednesday statement to media, and said he was going to Texas on his way to visit his wife and daughter in Mississippi.

“As he has shared, the mayor is not hosting his traditional large family dinner this year, but instead traveling alone to join his wife and daughter where the three of them will celebrate Thanksgiving at her residence instead of having them travel back to Denver,” Strott said. “Upon return, he will follow all necessary health and safety guidance and quarantine.”

“That is incredibly disappointing,” Dr. Sandy Johnson, head of the University of Denver’s school of global health affairs, said in a comment to The Denver Post. “So many folks in the city of Denver have been doing the right thing. Unless there is some family emergency compelling the travel this just seems hypocritical at a time when we need leaders to lead by example.”

State Rep. Kyle Mullica, a nurse and one of Hancock’s fellow Democrats, echoed the criticism. “Let’s be clear: As elected officials we are leaders in our community,” Mullica wrote on Twitter. “People look to us for guidance. Perfection is impossible, but as leaders we should always be striving to lead by example. Mayor Hancock’s decision impacts all of us trying to do the right thing.”

Several political leaders have taken criticism this month for leaving their homes despite urging others to avoid doing so, including California Gov. Gavin Newsom (D), who attended a gaudy birthday party for a lobbyist at French Laundry, an upscale restaurant in Napa Valley.