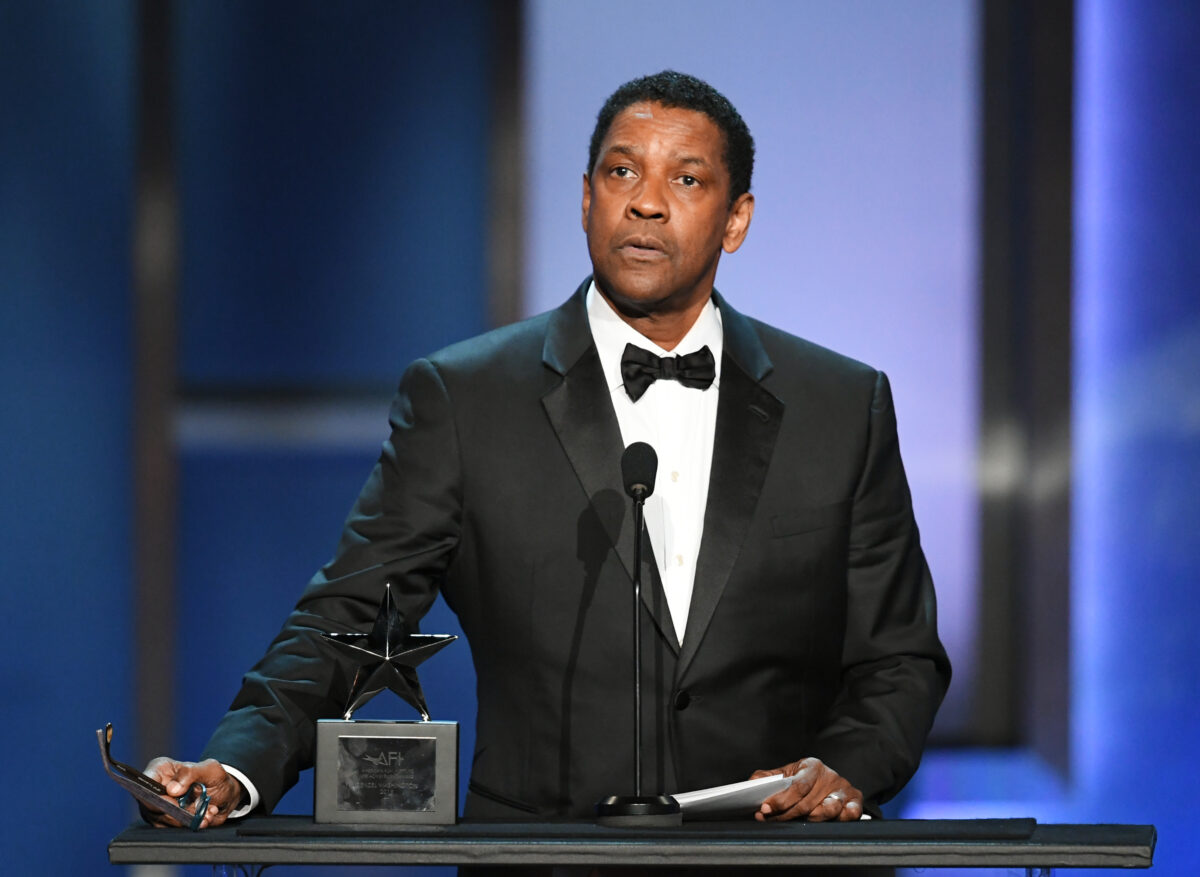 Denzel Washington is reportedly “very angry” about his upcoming Warner Bros. movie The Little Things debuting on HBO Max at the same time it hits theaters.

The Little Things, a thriller centered on two cops tracking down a serial killer, is the first of 17 movies that will debut simultaneously in theaters and on HBO Max as part of WarnerMedia’s groundbreaking release plan for its 2021 slate of films.

According to The Hollywood Reporter, “Washington was blindsided by the decision,” specifically because it was made with zero transparency.

Sources tell the trade publication that the actor “might have been amenable to the move” given the pandemic, but only had it been negotiated the same way as Wonder Woman 1984. Unlike those involved with Warners 2021 slate, Gal Gadot and director Patty Jenkins were in on the discussion to send their film to HBO Max this Christmas, and were compensated generously as part of the agreement.

“Many artists would say, ‘As long as we have a fair negotiation, I’m fine,’” a source told The Hollywood Reporter. Instead, WarnerMedia made its release decision unilaterally, dramatically impacting backend deals determined by a film’s performance at the box office.

More trouble, according to the publication, is that Warners has yet to market The Little Things, which is scheduled to debut Jan. 29.

As we noted earlier this month, Christopher Nolan, whose most recent film Tenet was released by Warner Bros., slammed the studio’s 2021 release plan and the way the deal is unfairly impacting talent. The filmmaker even referred to HBO Max as “the worst streaming service.”