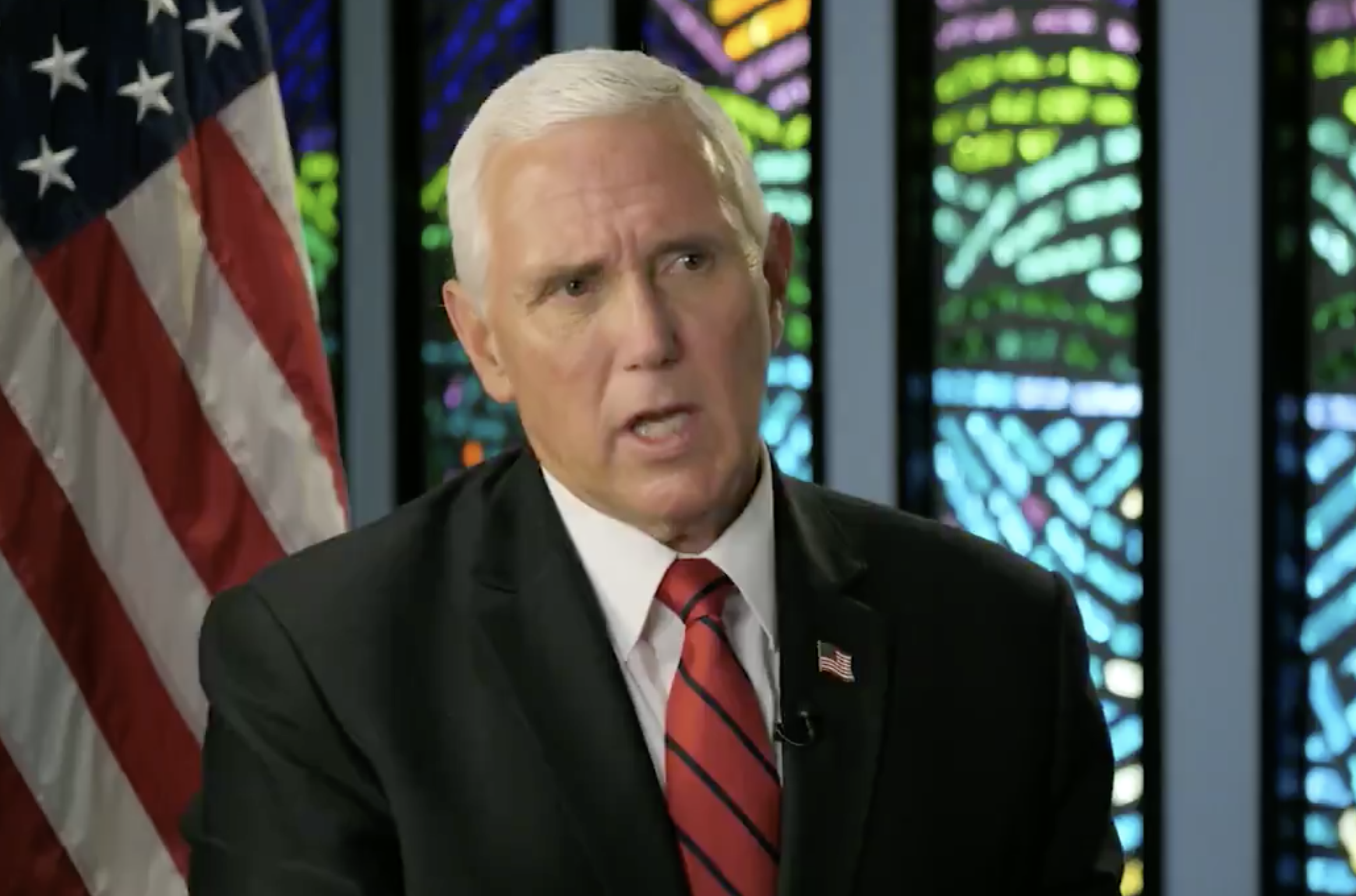 President Donald Trump wrote in a Tuesday tweet that Vice President Mike Pence has the power to thwart the Electoral College vote on Jan. 6, but does he really?

Short answer: No, he doesn’t.

Congress is actually responsible for recognizing the election results in a joint session on Jan. 6, while the vice president, who serves as the president of the Senate, simply opens certificates from each state to read the winning Electoral College slates.

The Jan. 6 session is also largely symbolic, as the Electoral College results were already confirmed in December, when each state voted to affirm the results of the 2020 election, which President-elect Joe Biden won 306 to 232. The session, therefore, is merely a count of the already verified votes — not a separate certification.

Once the electoral votes are counted, the winner of the 2020 election (Biden) later affirms their victory on Jan. 20: Inauguration Day.

Even if Pence does decide reject the vote, regardless of a system detailed in the 12th Amendment, and announces the results of the illegitimate “alternate slate of electors,” the Democratic-controlled House still has the power to overrule him.

If any member of Congress or the Senate decides to challenge the electoral votes in any state, which Sen. Ted Cruz (R-TX) and 11 other senators have pledged to do, the Electoral Count Act requires a debate between each House, which cannot go over two hours, followed by a vote on the challenge.

Both chambers must affirm the challenge in order to overturn a state’s announced votes, which will not happen considering the House is controlled by the Democratic Party and top Republican senators have already opposed Cruz’s attempted opposition.

However, because seven states are home to “alternative” Trump electors, the Jan. 6 session will likely include long and tedious debates, but because there is no evidence of fraud, aside from false assertions made in the Trump team’s rejected lawsuits, Biden will ultimately be announced as the winner.