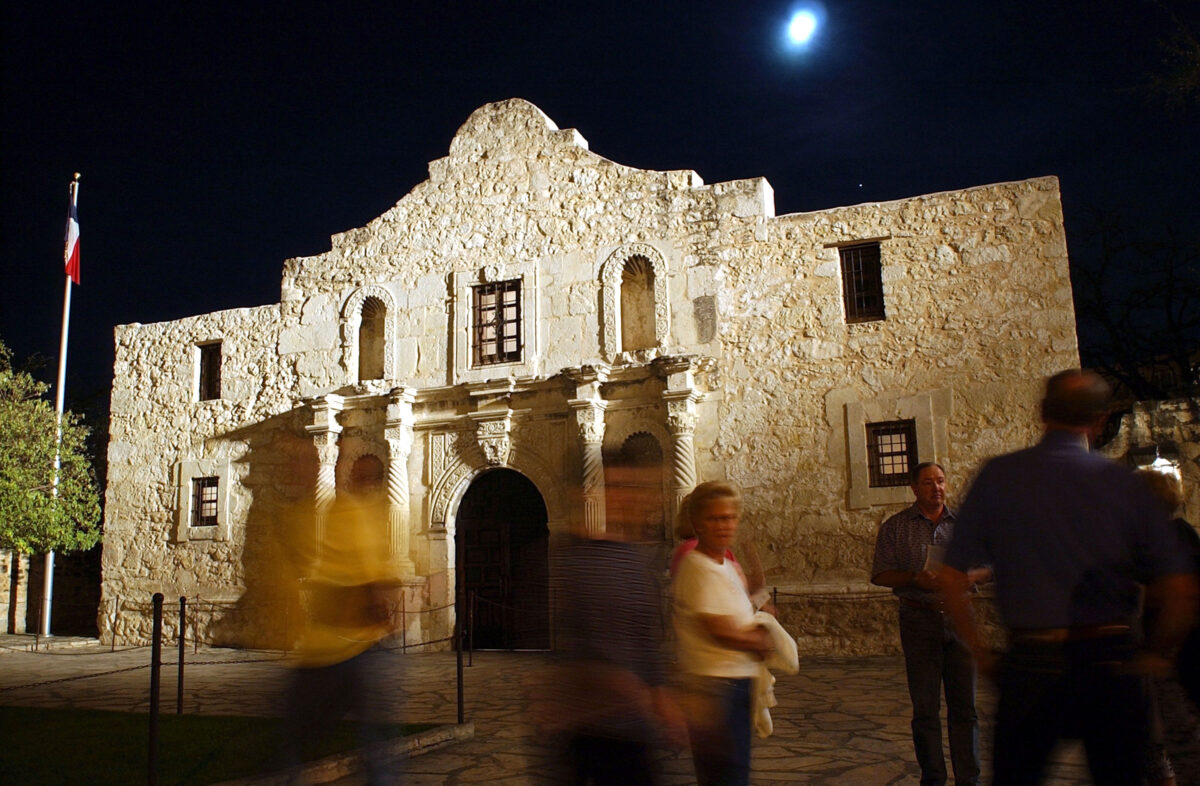 News broke over the weekend that President Donald Trump would be making at least one last public visit before the inauguration of President-elect Joe Biden on January 20th.  “Trump will be visiting ‘The Alamo?” was an oft-read question on social media, often followed by, “does he know that the Alamo fell in its famous battle?” or words to that effect.

Well as it turns out, Trump is not visiting The Alamo, he’s visiting an Alamo. Rather than  traveling to the San Antonio historic landmark, Trump is instead visiting a Texas border town that shares the same name. The point of the visit is to celebrate what the White House is claiming to be 400 miles of a border wall, in a “promises made, promises kept” exit strategy for the one-term president.

But it appears that there is a different logistical problem afoot. The town of Alamo, Texas was never made aware of the White House visit and has raised concerns about any potential protests following the insurrection of the Capitol Building by Trump supporters.

First noticed by Olivier Knox, the city administrators for the small border town released a statement in which they reveal they learned about the presidential visit from “information being circulated.”

They noted that they had “NOT been officially contacted” regarding the visit and could not share any details regarding Trump’s itinerary.

Alamo is a city of roughly 20,000 residents and sits in the border county of Hidalgo. The city and county police force, along with what is presumably a strong show of Texas State police members and Secret Service detail will likely do their best to keep the proceedings safe and secure.

Read the full statement from the city below.

Information is being circulated that appears to indicate that President Trump will be making his way to the City of Alamo during his visit to the Rio Grande Valley.

The City of Alamo’s City Commission and City Administration has NOT been officially contacted regarding this visit and therefore, have NO DETAILS regarding his itinerary.

We are currently receiving many phone calls and emails regarding the President’s visit but as you can see we cannot comment any further.

Regarding any potential protests or support for the President, we ask that all demonstrations are peaceful and respectful towards our law enforcement personnel and our surrounding communities.

Thank you for your patience and understanding on this matter.