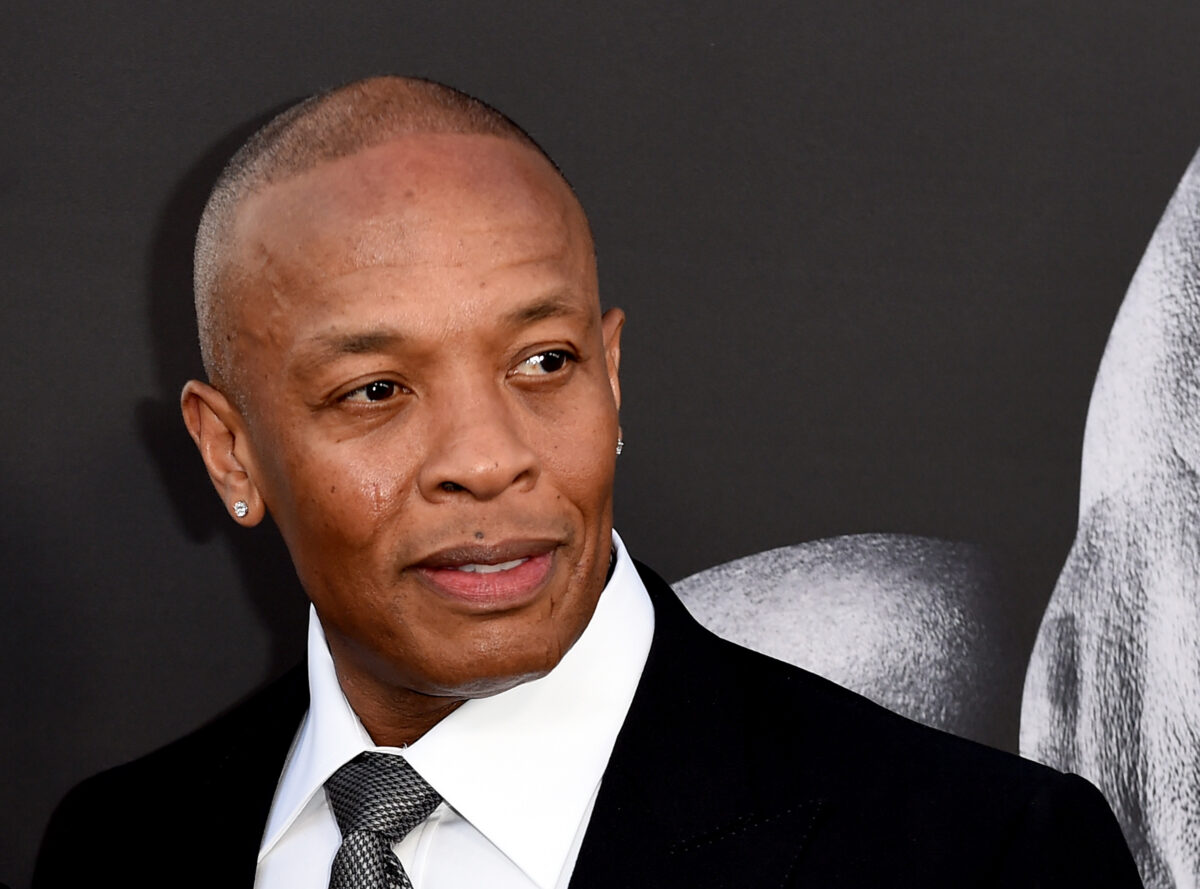 Dr. Dre’s Los Angeles home was targeted by burglars on Tuesday night after he was hospitalized for a possible brain aneurysm.

According to Los Angeles police, four people attempted to break into the music mogul’s Brentwood home around 10 p.m. but weren’t able to get inside.

Officers tracked down an SUV with four suspects amid a surveillance operation, and they were apprehended following a short chase. Investigators say they found a backpack full of burglary tools, saws, and crowbars inside the vehicle. The four suspects remain in custody.

The rapper gave an update on his health Tuesday night. “Thanks to my family, friends, and fans for their interest and well wishes,” he wrote on Instagram. “I’m doing great and getting excellent care from my medical team. I will be out of the hospital and back home soon. Shout out to all the great medical professionals at Cedars. One Love!!”

Many of Dr. Dre’s friends and colleagues in the music industry, including Ice Cube and LL Cool J, are sending well-wishes on social media. See some of those tweets below.

Send your love and prayers to the homie Dr. Dre. pic.twitter.com/dWSgzunpjj

🥺Prayers up for Dr. Dre and his family for healing & Strength over his mind & body🙏🏾 https://t.co/WI4k3d9U4w

PRAYERS UP FOR DR DRE 💔

Noooooo not Dr Dre 🙏🏿🙏🏿🙏🏿 praying for a speedy recovery