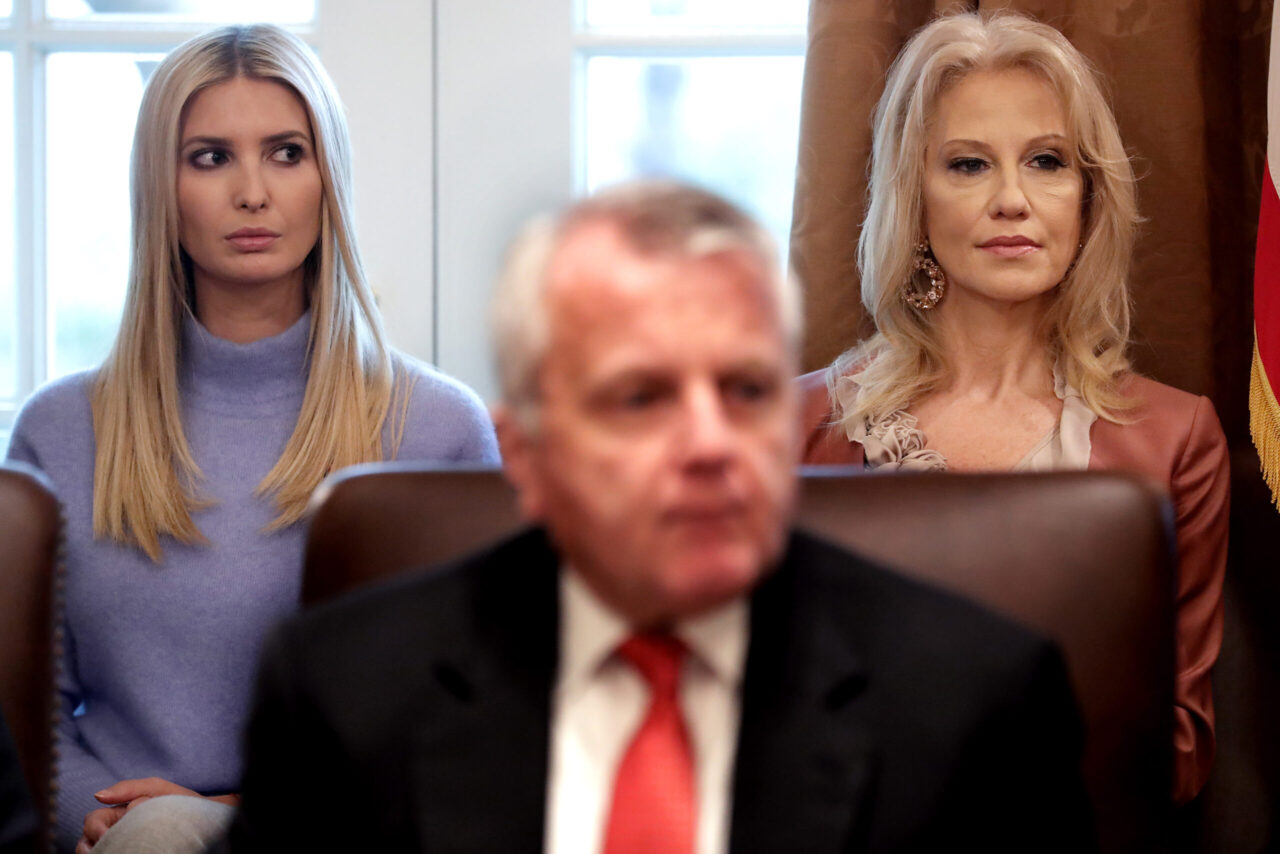 A New York Times report sheds new light on the tension between the CDC and White House staffers over how best to communicate to a nation reeling from the coronavirus pandemic over the better part of 2020.

The article, reported by Noah Weiland, focuses on Kyle McGowan, a former chief of staff at the Centers for Disease Control and Prevention, and his deputy, Amanda Campbell. Both were installed two years ago “as two of the youngest political appointees in the history of the world’s premier public health agency, young Republicans returning to their native Georgia to dream jobs.”

There is no question that the earlier months of the viral spread of the potentially deadly and novel contagion had every government agency scrambling to do their best to help abate the spread. And predictably, chaos reigned on an interdepartmental basis, which caused specific tensions and confusion. At issue was the messaging from White House advisors, focused on the political implications of CDC guidelines. The CDC guidelines focussed on the actual science and how best to save lives.

According to the New York Times, the ex-CDC staffers were often caught in the middle of ongoing negotiations between CDC Director, Dr. Robert Redfield, and a White House eager to micromanage specific messaging. According to McGowan, the White House was particularly fixated with the economic impact of CDC guidelines designed to keep people safe while keeping businesses open. The primary contact was Budget Director Russell T. Vought, who argued over spacing guidelines.

“It is not the C.D.C.’s role to determine the economic viability of a guidance document,” Mr. McGowan said to the NY Times. But it was two more known personalities at the White House that also interfered in the messaging. Weiland reports:

Often, Mr. McGowan and Ms. Campbell mediated between Dr. Redfield and agency scientists when the White House’s requests and dictates would arrive: edits from Mr. Vought and Kellyanne Conway, the former White House adviser, on choirs and communion in faith communities, or suggestions from Ivanka Trump, the president’s daughter and aide, on schools.

“Every time that the science clashed with the messaging, messaging won,” Mr. McGowan said.

Neither Conway nor Ms. Trump has any practical experience in mitigating any public health risk, especially something like a global pandemic like the coronavirus.

The report also reveals that the White House contracted with Apple to develop an app designed to allow citizens to screen themselves for symptoms of Covid-19, unaware that the CDC had a similar app already available on their site. The White House reportedly asked the CDC to “wipe the app from its website,” according to Mr. McGowan reported by the NY Times.

Read the full report at the New York Times.