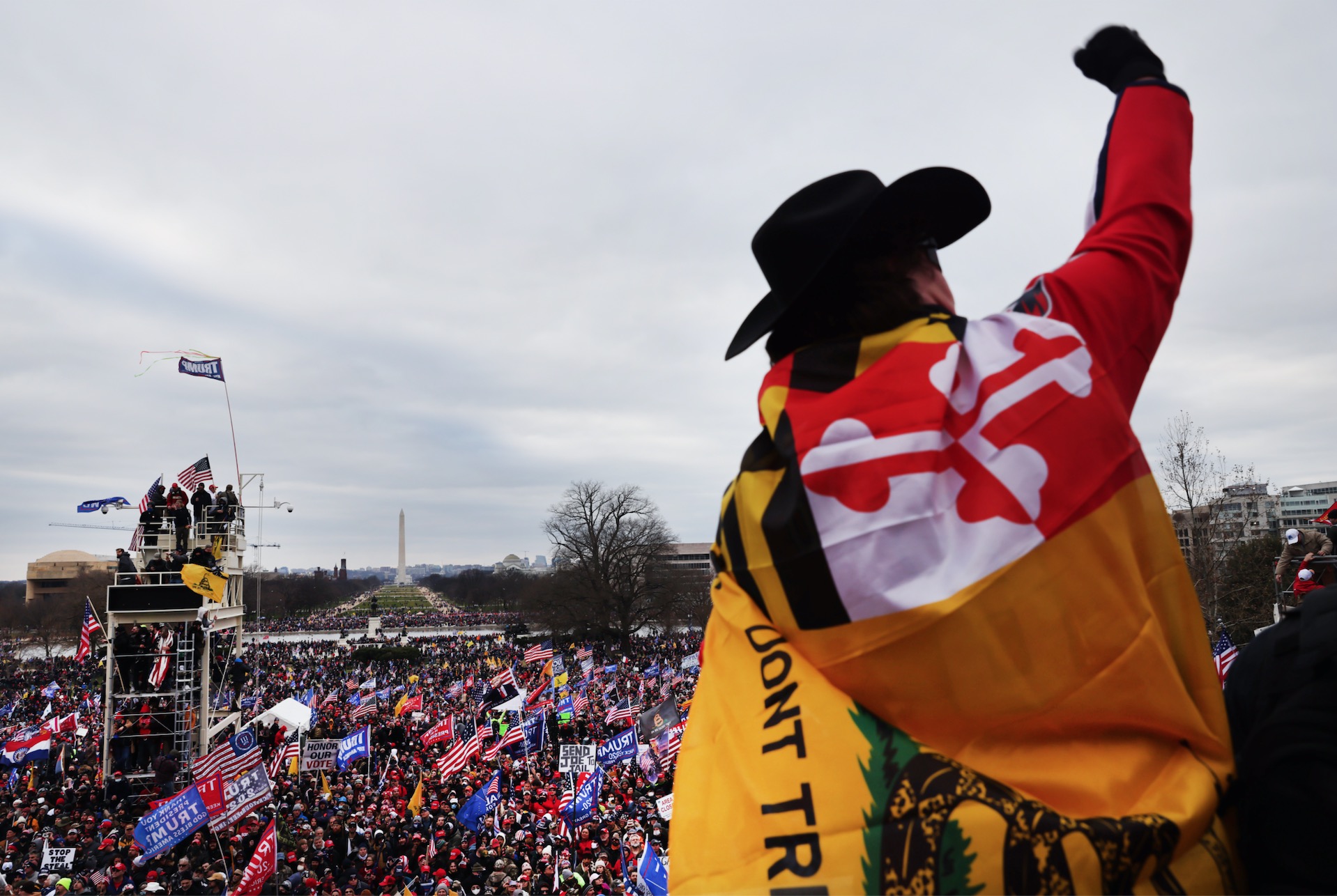 Armed protests are being planned for all 50 state capitals, in addition to the United States Capitol, in the week leading up to Inauguration Day, the FBI warned on Monday.

The bureau was acknowledging events organized by President Donald Trump’s supporters for which invitations had already circulated widely online. Law enforcement officials in a number of states said they were preparing for the onslaught.

“We will have a variety of assets prepared for any eventuality if the information that comes in between now and either the 17th or the 20th, or any other date for that matter, indicates the need for that kind of response,” Vermont Department of Public Safety Commissioner Michael Schirling said in an interview over the weekend. “With the heightened sensitivity right now, to the extent there are demonstrations, you’re going to see a much different, more vivid and visible posture than is typical.”

An invitation for the Jan. 17 events circulating on social media described the rallies as an “armed march on Capitol Hill and all state capitols,” but told attendees to “come armed at your personal discretion.” 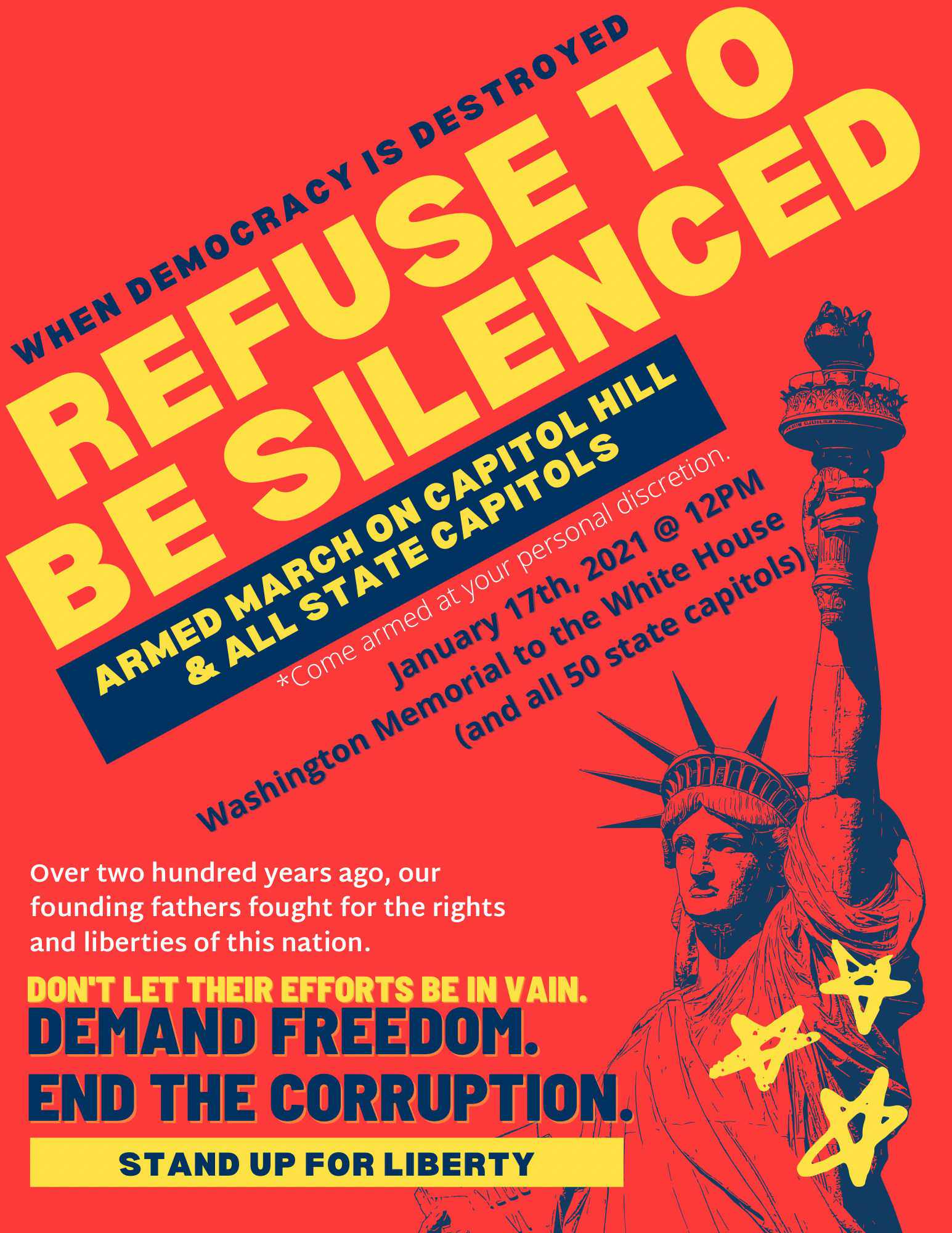 The invitation, overlaid with an image of the Statue of Liberty colored in red and covered with yellow stars associated with the Soviet Union, invoked images of America’s founding. “Over 200 years ago, our founding fathers fought for the rights and liberties of this nation,” it added. “Don’t let their efforts be in vain.”

The events come after Wednesday’s unrest Washington, D.C. led to a breach of the Capitol complex and the death of one police officer. President-elect Joe Biden said Monday he plans to proceed with his public inauguration despite the risks, adding that the theme would be “America United” to reflect his “commitment to healing the nation and bringing Americans together.”

More than 6,000 National Guard troops from neighboring states are presently set to join 1,100 troops already stationed in Washington to oversee unrest during the event.