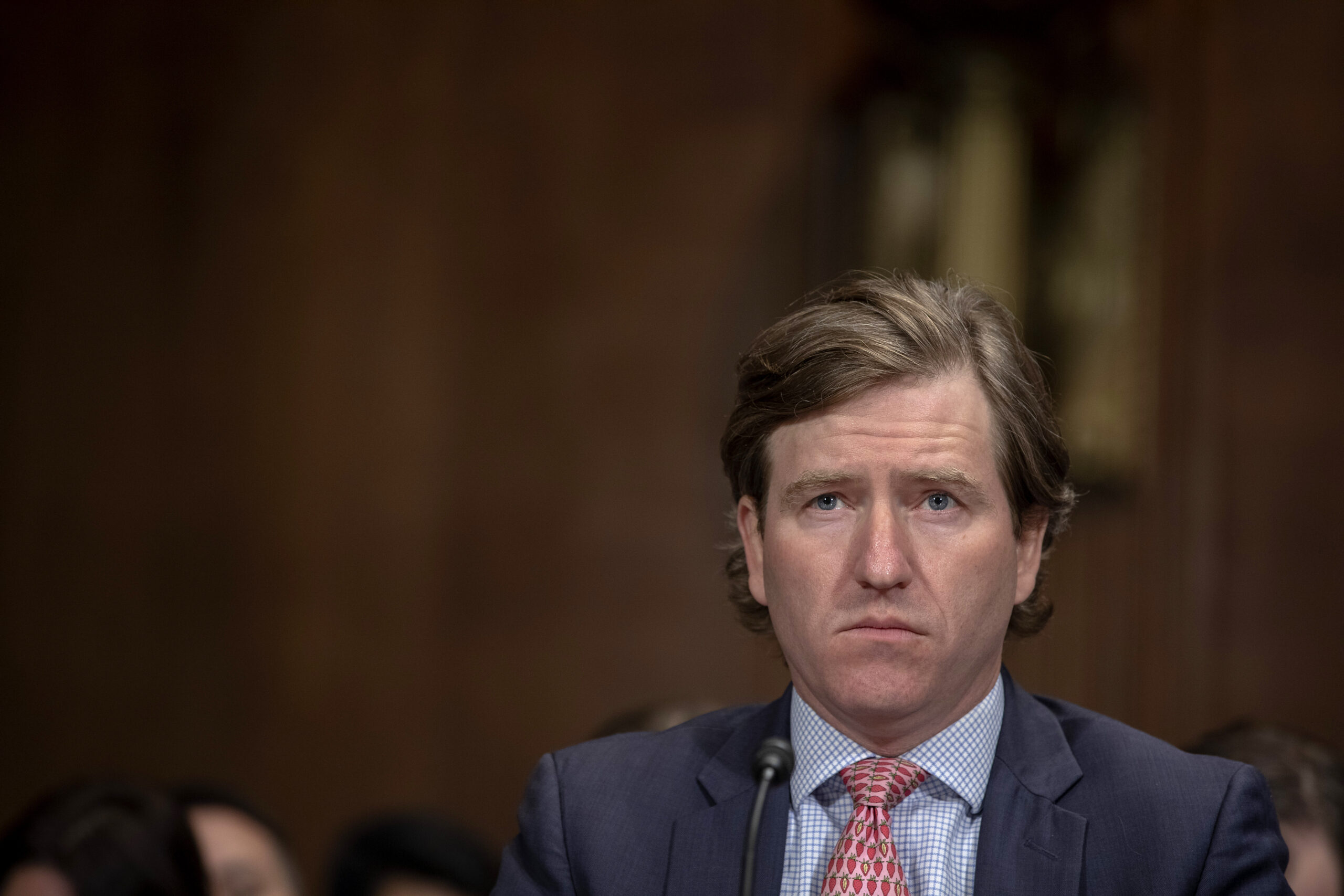 President Donald Trump’s former DHS Cybersecurity chief Chris Krebs has reportedly filed a lawsuit against Joe diGenova, the Trump campaign lawyer who said Krebs should be “taken out at dawn and shot.”

“Anybody who thinks that this the election went well, like that idiot Krebs, who used to be the head of cybersecurity,” diGenova said, later adding, “He should be drawn and quartered, taken out at dawn and shot.”

Krebs — clearly unhappy with diGenova’s decision to brainstorm ways to execute him on-air — has since filed a lawsuit against the Trump lawyer.

According to The New York Times’ Alan Feuer, the suit not only seeks monetary damages and requires the removal of the video from Newsmax’s archives, but also claims that Trump and his team have been involved in a “calculated and pernicious conspiracy” besmirch and hurt Krebs and other Republicans who denied Trump’s claims of election fraud.

“Newsmax, the campaign, and DiGenova have a symbiotic relationship,” the lawsuit sates. “Newsmax disseminates and amplifies the campaign’s and DiGenova’s attacks on perceived political threats and allegations of election stealing, which pleases viewers, prompts endorsements from President Trump, increases ratings, supports the political goals of the campaign, and helps raise more money from duped supporters.”

Krebs’ suit points out that Trump has berated Gov. Doug Ducey (R-AZ) and Brian Kemp (R-GA) for not backing up his attempts to steal the election in their states — noting the pressure Republicans have to embrace Trump’s claims of election fraud.

The suit also claimed that because of diGenova’s slandering remarks on Newsmax, Krebs has received multiple death threats via Twitter and email — terrifying his children and forcing him and his family to leave their home.