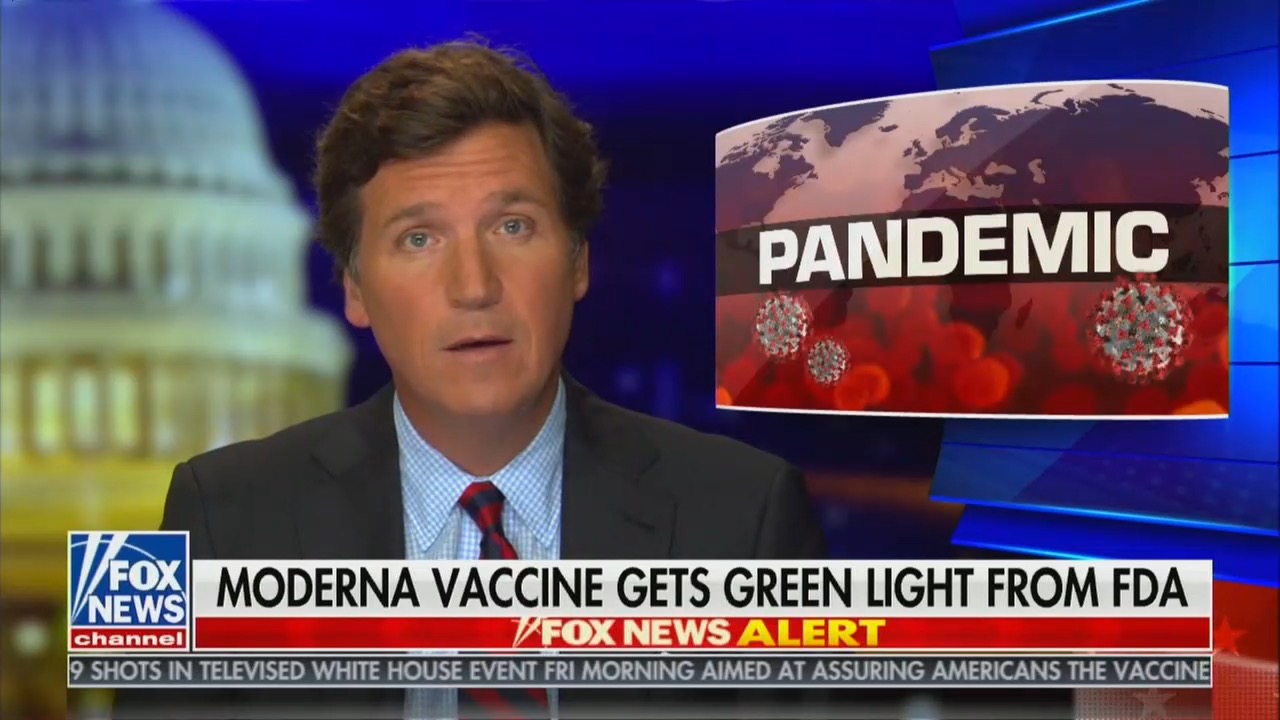 Strong viewer turnout for Tucker Carlson and Sean Hannity boosted Fox News to a ratings win on Friday, with the most total viewers in prime time, while CNN won prime time in the key demographic of viewers age 25-54.

MSNBC continued to win in total viewers in the early morning, with Morning Joe getting 1.38 million viewers, and 195,000 in the demo. This marks the sixth week in a row that Morning Joe has won in total viewers. Fox and Friends had the second-most total early morning viewers, 1.21 million, but won in the demo, with 203,000. CNN’s New Day had the fewest total and demo viewers Friday, with 689,000 and 139,000, respectively.