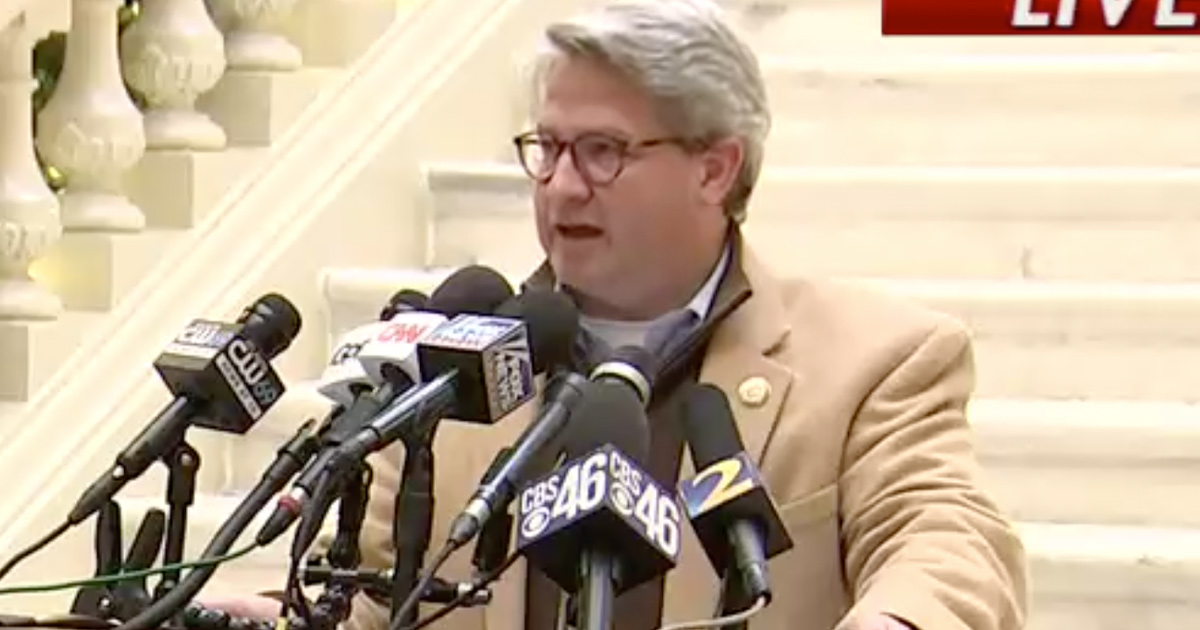 One day after raging against voter fraud conspiracies being pushed by Republicans, a top election official in Georgia is endorsing the two highest-profile politicians in the state who have given such claims oxygen.

In a Tuesday morning tweet, Georgia’s voting system implementation manager Gabriel Sterling — a leading election official in the state — announced that he will cast his ballot for Sens. Kelly Loeffler (R-GA) and David Perdue (R-GA).

“[A]s much as this may disappoint some, please join me in voting for Senators Perdue and Loeffler,” Sterling wrote. “A divided government will serve Americans best right now.”

I encourage any of you that haven’t voted yet here in Georgia, you have between 7am-7pm at your polling location. And as much as this may disappoint some, please join me in voting for Senators Perdue and Loeffler. A divided government will serve Americans best right now. #gapol

The decision to endorse the Republican incumbents in Tuesday’s runoff election comes one day after Sterling — who is, himself, Republican — condemned voter fraud conspiracies being pushed by President Donald Trump and his allies. During a barnstorming press conference in which he systematically dismantled the president’s claims point by point, Sterling described being irate over the leaked phone call between Trump and Georgia Secretary of State Brad Raffensperger.

“I will admit when I listened to the audio of the phone call and the president brought that up again and I heard it on radio ad again today, I wanted to scream, well, I did scream at the computer and I screamed in my car at the radio talking about this because this has been thoroughly debunked,” Sterling said Monday.

Perdue and Loeffler have called on Raffensperger — Georgia’s leading election official, who is a Republican — to resign, in an effort to indulge the president’s conspiracies. Raffensperger told Fox News Monday that Purdue owes his wife an apology for death threats she’s received in recent months.

Loeffler announced Monday at a Trump rally she plans to join a challenge of President-elect Joe Biden’s victory to be lodged Wednesday by more than a dozen senators.