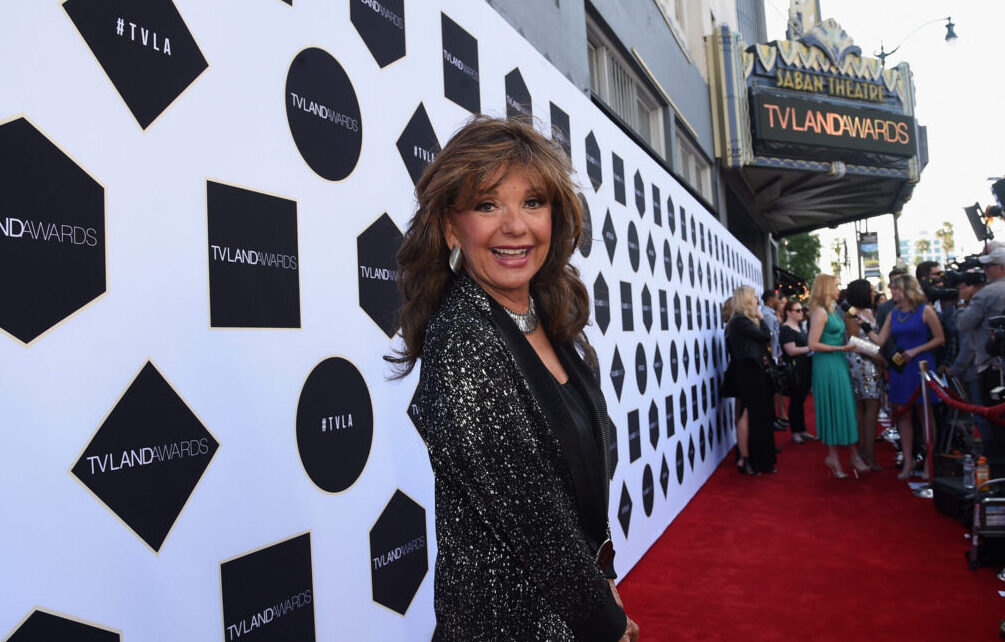 Wells and Tina Louise, whose character Ginger had a long-lasting feud with Mary Ann, were the last surviving members of the show’s regular cast.

The Sherwood Schwartz-created sitcom, which revolved around three women and four men stranded on a desert island after their Honolulu boat tour went wrong, was adored by fans and has continued to rack up new viewers through decades of syndication.

“There hasn’t been a Mary Ann on the air for I don’t know how long,” Wells told the TV Academy Foundation in a 2008 interview. “There hasn’t been a good girl over 14, and Mary Ann was very much that. The Mary Ann-Ginger issue is always there. You had to be a real man to understand Ginger, and Mary Ann would’ve gone to the prom with you and been your best friend. A lot of guys would come up to me and say I married a Mary Ann. She had the values.”

The actress went on to appear in several series following her Gilligan’s Island fame, including Growing Pains, The Bold and the Beautiful, and Baywatch. She also voiced the character Gumbalina Toothington in The Epic Tales of Captain Underpants series.

“Every character on Gilligan’s Island was given a broad ‘stock’ comedy role to fill — captain, mate, wealthy man, wealthy wife, professor, movie star — except me,” Wells wrote in her book. “She was given a name and location — Kansas farm girl. I had to fill in the blanks. So, from the get-go, the Mary Ann character was different. She wasn’t a Hollywood creation. She was molded by me, from me.”