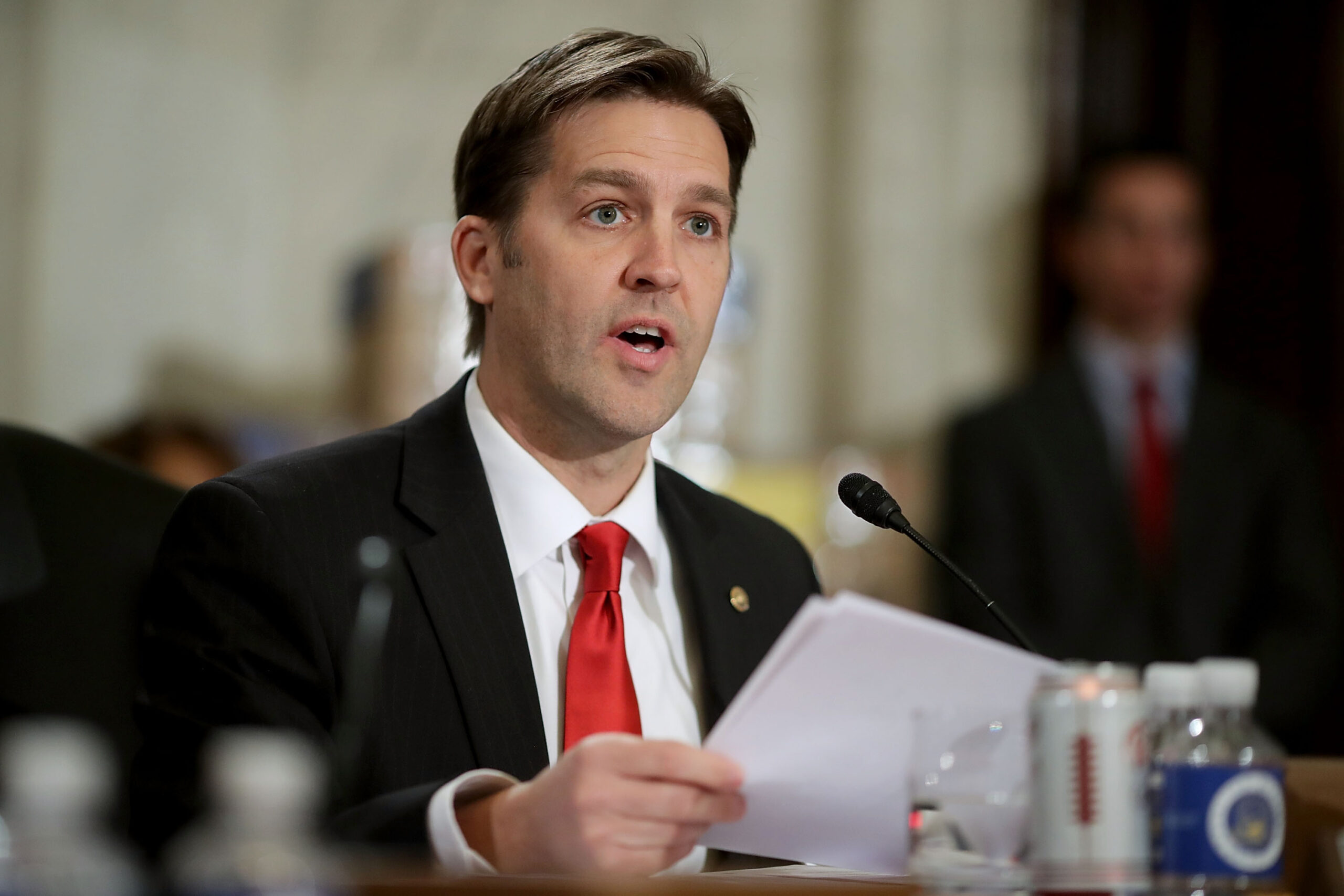 During an interview with conservative radio host Hugh Hewitt, Sen. Ben Sasse (R-NE) said that President Donald Trump was “delighted” while watching violent mobs attack the Capitol, claiming “he wanted there to be chaos.”

Sasse first faulted the president for inciting the breach of the Capitol, which he labeled, “the greatest symbol around the world of freedom and liberty and self-government.”

“While blood was actually being shed in the Capitol, and I was in the Senate chamber, and the Secret Service was trying to rush the Vice President to safety, at those exact moments, the President is rage tweeting against the Vice President. Why? Because Mike, because Vice President Pence had the audacity to fulfill his oath of office to the Constitution. It’s a big deal. Lies have consequences,” he said.

Hewitt, curious about Sasses’ use of the word “incite,” then asked the Senator if he believes Trump is responsible for the insurrection.

“The President had a rally hours before this happened where he is telling them to go to the Capitol and to go wild,” Sasse said. “This is a part of a pattern. The guy is addicted to division. This is a deep brokenness in his soul.”

“I don’t have any idea what was in his heart about what he wanted to happen once they were in the Capitol, but he wanted there to be chaos,” he said, later adding, “As this was unfolding on television, Donald Trump was walking around the White House confused about why other people on his team weren’t as excited as he was as you had rioters pushing against Capitol Police trying to get into the building … He was delighted.”

When asked about possible impeachment, Sasse questioned why the National Guard was not deployed quicker to keep people safe.

“I want to understand more about why the National Guard wasn’t deployed when there had been clear calls for it, and then why that delay happened,” he said. “So there are more things that I need to understand before I get to a conclusory judgment about that. But I think that the question of was the President derelict in his duty, that’s not an open question. He was.”

In another Friday interview with CBS’ Gayle King, Sasse claimed he would “consider” impeaching Trump if House Democrats proposed it.

“The House, if they come together and have a process, I will consider whatever articles they might move,” Sasse said. “I believe the president has disregarded his oath of office.”

Listen above, via The Hugh Hewitt Show.