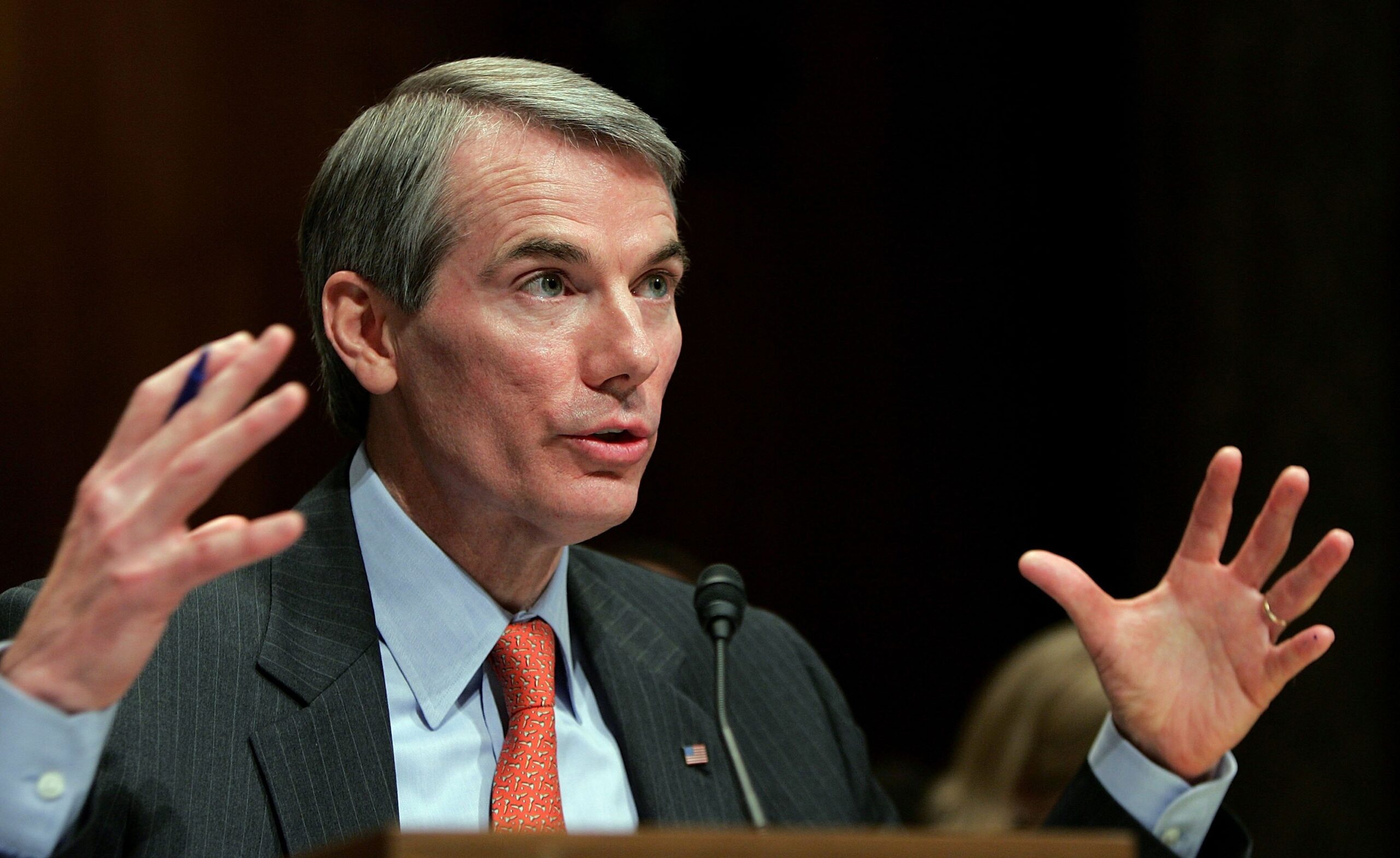 In an article for the Cincinnati Enquirer, Portman wrote that although he has support Trump and the president’s investigation into 2020 election irregularities, the time has come to start a presidential transition.

“There were instances of fraud and irregularities in this election, as there have been in every election. It is good that those have been exposed and any fraud or other wrongdoing should be prosecuted to the fullest extent of the law,” Portman noted. “But there is no evidence as of now of any widespread fraud or irregularities that would change the result in any state.”

“I voted for President Trump, was a co-chair of his campaign in Ohio, and I believe his policies would be better for Ohio and the country,” he continued. “But I also believe that there is no more sacred constitutional process in our great democracy than the orderly transfer of power after a presidential election.”

“It is now time to expeditiously resolve any outstanding questions and move forward,” Portman declared, before concluding “in the likely event that Joe Biden becomes our next president, it is in the national interest that the transition is seamless and that America is ready on Day One of a new administration for the challenges we face.”

Republican national security experts have also called for Trump to concede, claiming that the current “refusal to permit the presidential transition poses significant risks to our national security.”