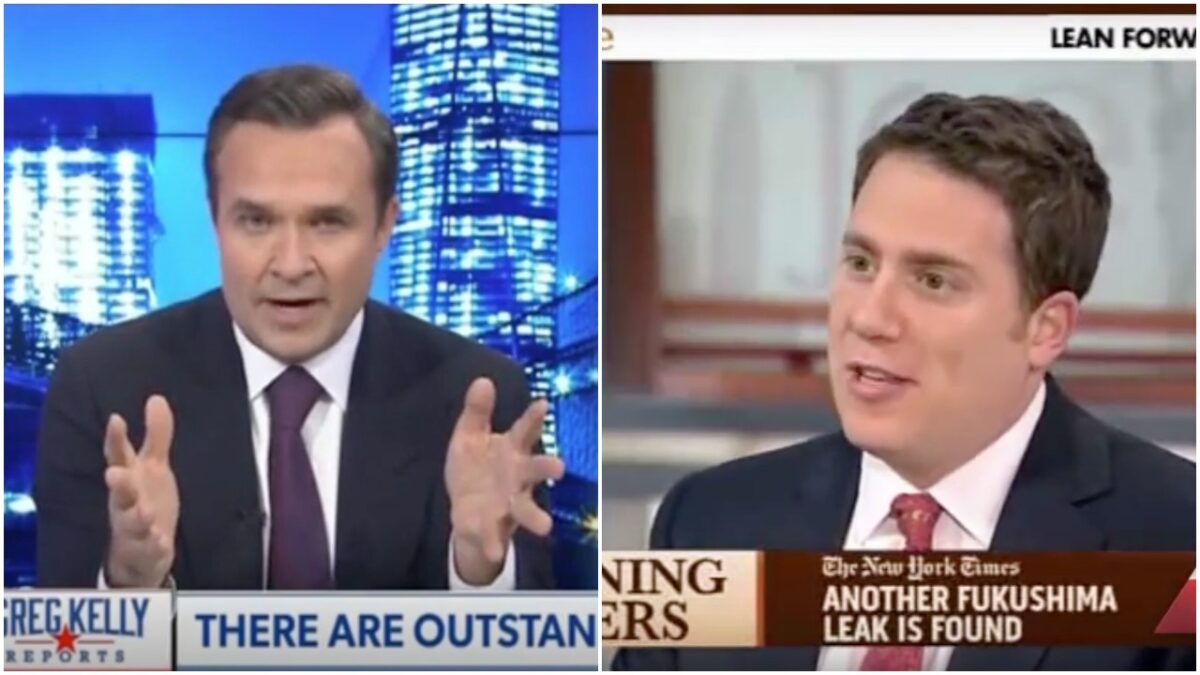 Smith’s Sunday night column — “The King of Trump TV Thinks You’re Dumb Enough to Buy It” — is a profile of Newsmax CEO Chris Ruddy, whose network has drawn attention and plenty of its viewers thanks to a refusal to call the election for Joe Biden, instead backing President Donald Trump’s false claims he won.

Smith offered a scathing assessment of Ruddy for “feeding Trump supporters the fantasy that the president could still win the election” despite knowing himself that it’s over.

But nobody I’ve ever covered treats an audience with the blithe disdain of Mr. Ruddy. He has them watching a great story — a thriller, a whodunit — about a stolen election. He thinks they’re stupid enough to fall for it, dumb enough to keep watching even after the fantasy inevitably dissolves, buying the supplements and the books and, crucially, tuning in to channel 1115 in large enough numbers that, eventually, the cable companies will pay him.

Perhaps he actually thinks his viewers are that dumb. Or maybe he just needs them to stick around long enough for him to find someone just as cynical, but with more cash on hand, to buy him out.

Kelly — whose conspiracy theories about the 2020 election have drawn more than 1 million viewers to his prime time show on some nights, a sizable audience — receives a few mentions in the column.

On Monday, the Newsmax host fumed about the piece on Twitter, taking shots at Smith.

“Ben Smith ran a media company once BuzzFeed News spent money like a drunken sailor then lost it all and had to FIRE everybody (BUT HE managed to KEEP his job) —so I can understand how he’d RESENT anyone who’s been successful at it,” Kelly tweeted.

Ben Smith ran a media company once (@BuzzFeed) spent money like a drunken sailor then lost it all and had to FIRE everybody (BUT HE managed to KEEP his job) —so I can understand how he’d RESENT anyone who’s been successful at it.
—@newsmax has 30 MILLION VIEWERS

Big, Comfortable and DUMB: BEN SMITH @nytimes columnist “jumped ship” from @BuzzFeed after he ran it into an Iceberg, now writes the Laziest column in the world. “Networking” for HIMSELF every step of the way. He’s pretty comfortable LYING as well.