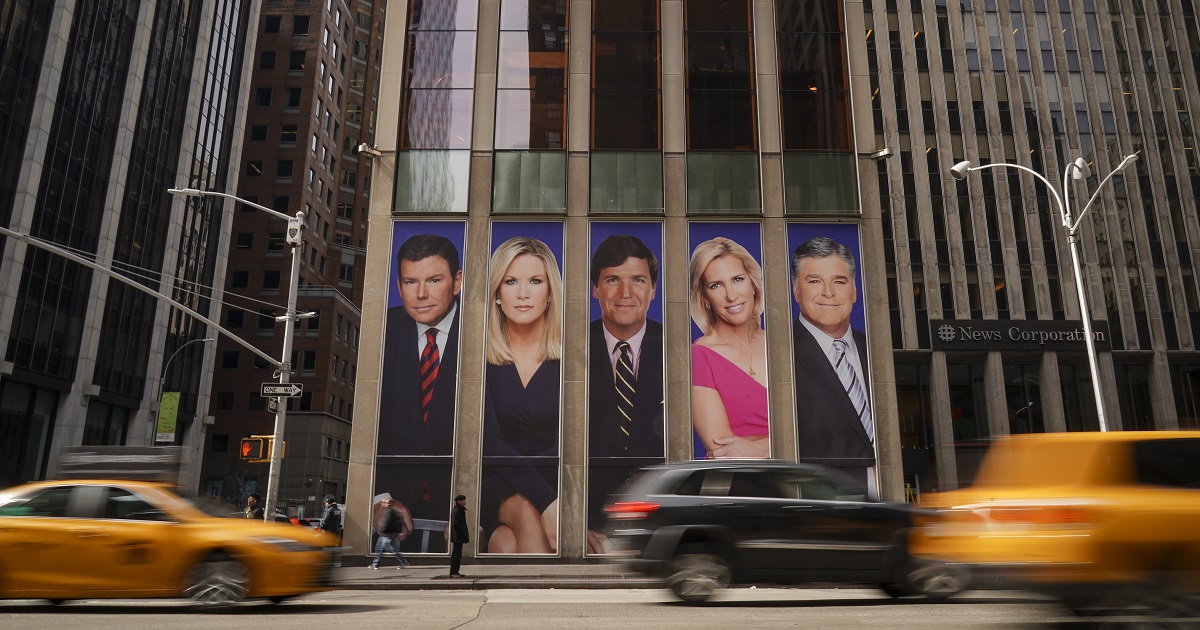 Despite Fox’s 2020 dominance in overall ratings, a post-election shift is worth examining. Since November 4, CNN has averaged the most viewers overall and in the key demographic of viewers age 25-54, beating Fox in the demo for such a stretch for the first time in 19 years. CNN also showed significantly more growth in key metrics than both Fox and MSNBC, and was the most-watched network in all of daytime cable during the fourth quarter of the year. CNN broke its own ratings records in 2020, and had its best ratings year in the network’s 40-year history.

Sean Hannity helped Fox reach the top spot, with his nightly show Hannity drawing the most total viewers (4.39 million), and surpassing the all-time record for the highest-rated year in cable news history. Tucker Carlson also had a strong showing, with Tucker Carlson Tonight getting its highest-rated year ever, and finishing as the most-watched cable news show in the key demographic of viewers age 25-54 with 798,000.

Both shows were the first cable news programs in history to average more than 4 million viewers.

CNN’s prime time shows had their best ratings years ever, thanks in part to Anderson Cooper and Don Lemon. Both Anderson Cooper 360, at 8 p.m., and CNN Tonight, at 10 p.m., had more demo viewers than MSNBC.

Rachel Maddow had a very strong finish to the year, with The Rachel Maddow Show pulling in in the most viewers in all of prime time on multiple occasions. Overall, Maddow ranked fifth in overall viewers for all of cable news, with an average 3.22 million viewers a night, and 522,000 in the younger demo.

Also on MSNBC, Joy Reid‘s The ReidOut – the first-ever prime time cable news show hosted by a Black woman – had a great showing; despite launching in July, it cracked the top 10 most-watched shows in cable news, with an average 2.17 million total viewers, and 363,000 in the demo. Morning Joe, with Joe Scarborough and Mika Brzezinski, had a run of winning the early morning in both overall viewers and in the demo in the last few months of the year, although Fox and Friends was starting to pick up more demo viewers by mid-December.