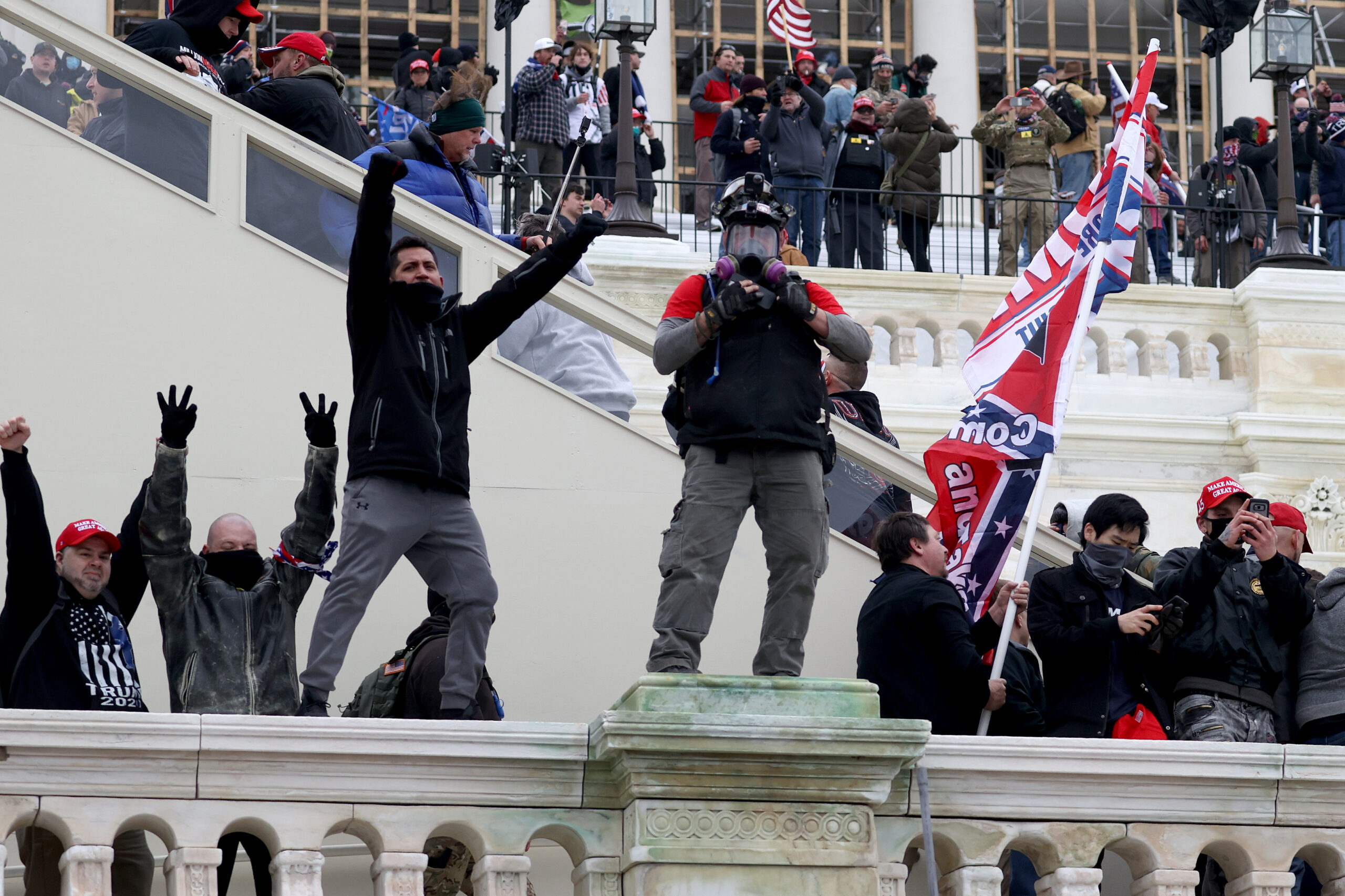 Kevin Lyons, who has been accused of storming the Capitol last week, unwittingly implicated himself when he sent a very cordial email to the FBI.

Lyons posted several pictures to Instagram referencing last week’s attack on the United States Capitol, one showing a screenshot of his trip to D.C. from Chicago and another showing the area outside of House Speaker Nancy Pelosi’s (D-CA) office.

“I refuse to tell my children that I sat back and did nothing. I am heading to DC to STOP THE STEAL!” read the caption of one of his posts, according to court documents (via the Chicago Sun-Times).

“WHOS HOUSE?!?!? [sic] OUR HOUSE!!” read the caption of the picture he posted outside of Pelosi’s office.

The images earned Lyons some attention from the FBI, which has been investigating the Capitol attack with the Department of Justice and have already arrested several mob members spotted at the insurrection.

FBI agents interviewed Lyons at his home in Chicago on Jan. 8, during which he admitted to being in D.C. on the 6th but evaded direct answers regarding his involvement in the breach.

“He ‘100% guaranteed, without incriminating himself,’ that he saw nothing being damaged,” read the affidavit. “He further stated that in a dream he had, he saw a lot of banging on doors, paper being throwing about, and a mob of people.”

“According to to Lyons, in the dream, people really didn’t have much choice of where they were going because of the mob,” the complaint continued. “Lyons advised that if he were inside, he was inside for approximately 45 minutes.”

Lyons also told the FBI agents that he was impressed by their ability to find the picture he took outside of Pelosi’s office considering it was only up for one hour.

The agents must have left quite an impression on Lyons, who, despite denying involvement in the Capitol attack, offered to send a video he recorded from inside of the Capitol, which exposed a group of people walking through the building.

“Hello Nice FBI Lady, Here are the links to the videos. Looks like Podium Guy is in one of them, less the podium. let me know if you need anything else. Kevin Lyons,” read a Jan. 9 email Lyons sent to the feds.

Because the file was too large to sent directly, Lyons had uploaded the video to YouTube in order to send it to the FBI agents.

Lyons eventually admitted to being at the Capitol attack, noting there was “very little that he could do to escape the crowd because he weighed 140 pounds,” according to the complaint.