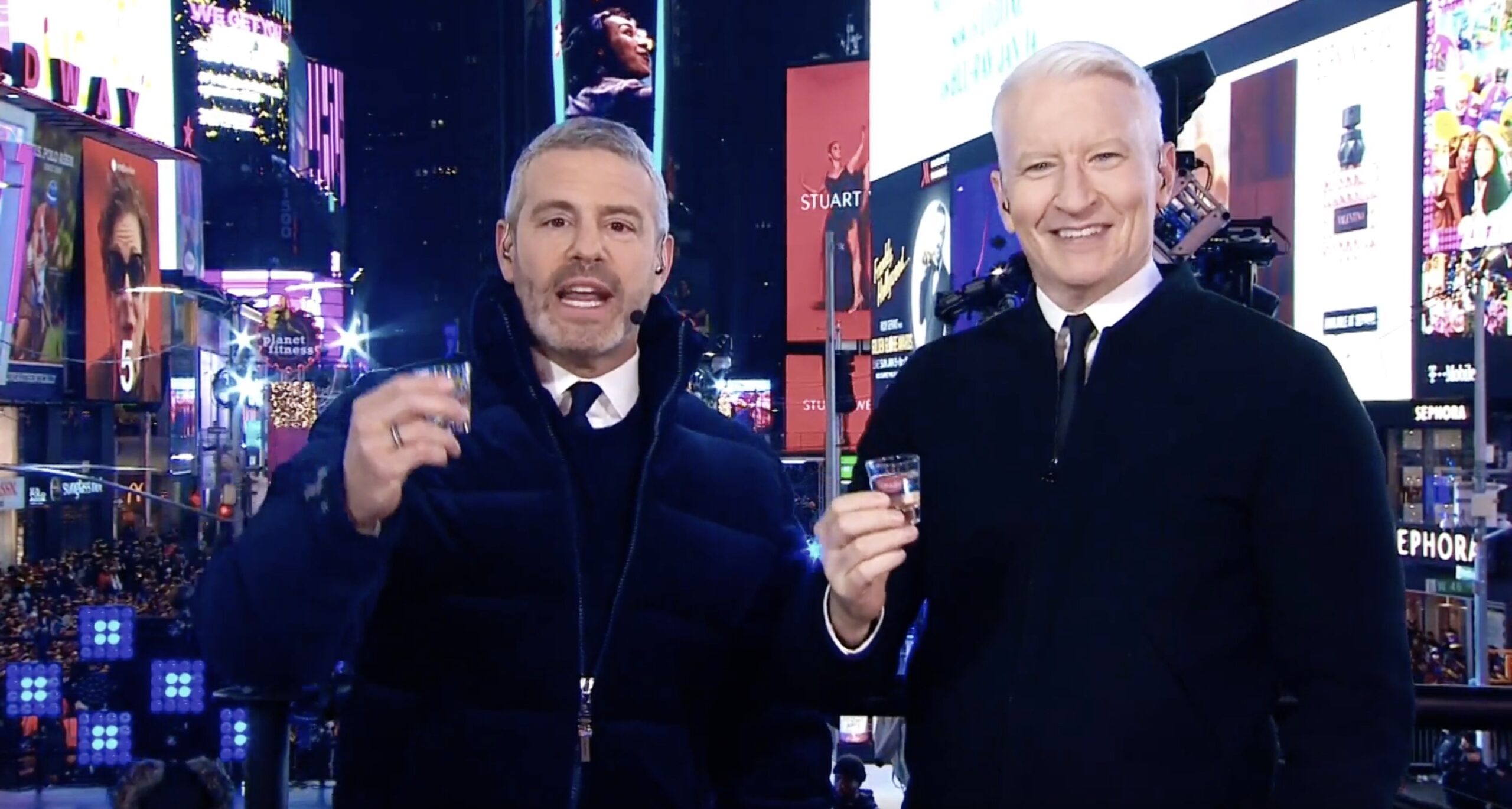 It’s nearly time to (finally) say goodbye to 2020, and although New Year’s Eve celebrations will likely look different this December, broadcast and cable networks will air their traditional specials to help the nation celebrate safely.

While Times Square remains closed to the public, the ball will still drop and hosts will work to keep their audiences entertained, even as they celebrate the year’s end from their couches.

Here’s a list of every major New Year’s Eve special set to air on December 31:

Ryan Seacrest will host the 49th annual Dick Clark’s New Year’s Rockin’ Eve for the 16th year in a row, alongside Lucy Hale and Billy Porter.

Ciara will oversee the Los Angeles festivities for the fourth year in a row while Big Freedia will host the Central Time Zone celebration from New Orleans.

Anderson Cooper and Andy Cohen will co-host CNN’s New Year’s Eve live from New York City’s Times Square for the fourth time in a row, keeping some tradition alive despite all the change.

Although Cooper and Cohen will be live from Times Square, as usual, there will be no public audience this year in order to ensure safety amid the pandemic.

The duo’s coverage will begin December 31 starting at 8 pm ET and CNN’s Brooke Baldwin and Don Lemon will take over at 12:30 am ET to ring in the new year with those in the Central Time Zone.

“We want it to be a New Year’s Eve without all the mishegoss. You don’t have to have all the sturm and drang. You can just stay home and watch us go through it,” Cooper said of the event.

For those nervous that CNN’s New Year’s sendoff will be less fun than usual, Cohen has assured fans that he will “get Anderson as drunk as I can.” “Which isn’t hard to do,” he added, “As we have seen from previous years.”

The special will air live from LA and will be broken up into two parts. The first segment will air from 8-10 pm while the second will begin at 11 pm ET to ring in the new year.

LeAnn Rimes, the newly crowned winner of The Masked Singer, which both Jeong and McHale work on, is set to perform along with Doctor Elvis. The special also will feature performances from John Legend, Ava Max, Green Day, and Gabby Barret.

NBC’s New Year’s Eve 2021 will air December 31 from 10-11 pm ET, with a local news break until 11:30 pm. The hosts will then continue the festivities just in time for the final countdown.

PBS will air their pre-recorded special United in Song: A Celebration of America’s Resilience at 8 pm ET on Thursday night.