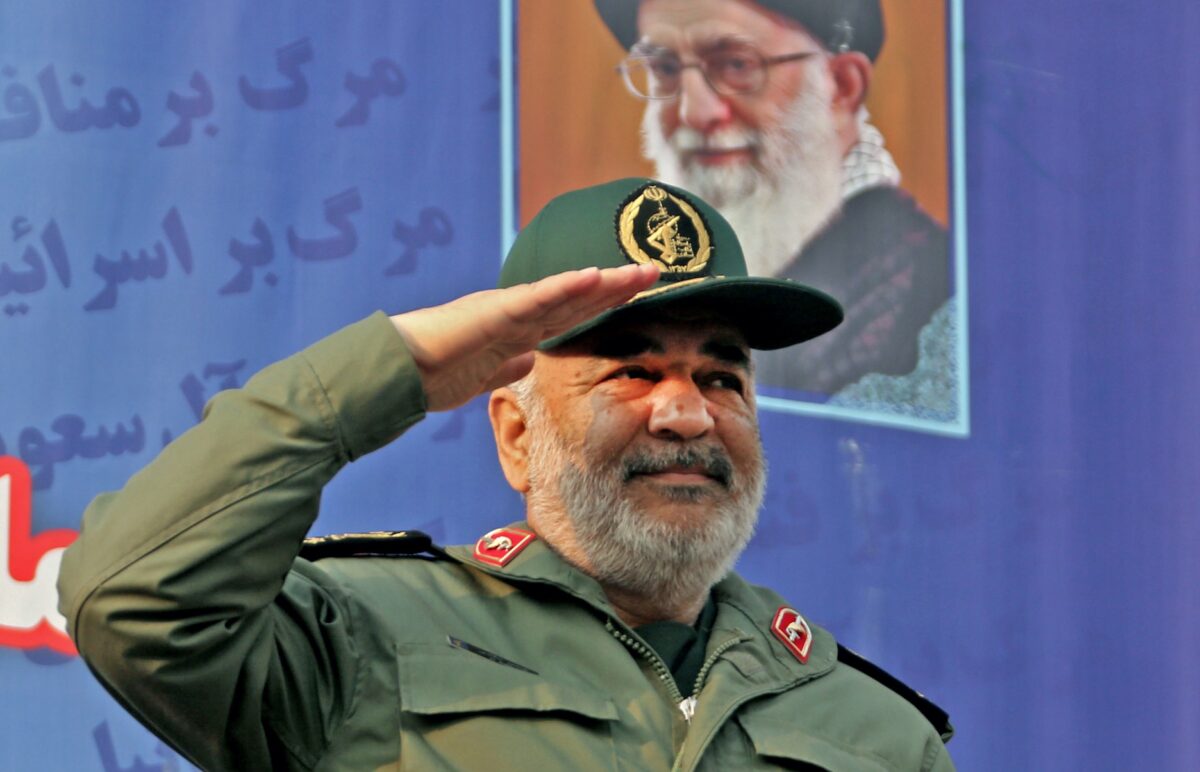 The head of Iran’s Revolutionary Guard Corps promised the country would avenge a top nuclear scientist who was killed by a squad of gunmen.

“The cordial enemies of the Iranian nation, especially the designers, perpetrators and supporters of this crime, know that such crimes will not disrupt the determination of the Iranians to continue this glorious and authoritarian path,” Hossein Salami wrote on Twitter Friday. He added, “Severe revenge and punishment are on the agenda.”

Salami was writing in reference to Mohsen Fakhrizadeh, a senior IRGC officer pegged as the head of the country’s military nuclear program. Fakhrizadeh was killed earlier in the day by an unidentified squad of gunmen who ambushed him as he was driving in northern Iran. State media said a truck laden with explosives, hidden beneath a load of wood, detonated near Fakhrizadeh’s Nissan sedan before five gunmen opened fire. The 59-year-old was wounded, and later died in a hospital.

Former CIA Director John Brennan, who headed the U.S. intelligence agency for four years under President Barack Obama, echoed part of Zarif’s sentiment, writing on Twitter that he viewed the incident as an act of “state-sponsored terrorism.”

The attack comes a week after Secretary of State Mike Pompeo’s visit to the region, which included stops in Israel and Saudi Arabia. Israeli media said the trip included a visit to Saudi Arabia with Israeli Prime Minister Benjamin Netanyahu and Yossi Cohen, the head of Israel’s Mossad intelligence agency, to meet with Saudi Crown Prince Mohammed bin Salman. Officials have denied that Israel’s officials attended the meeting.

Fakhrizadeh’s death marks the second killing of a prominent figure in the Iranian regime this year, after former IRGC leader Qasem Soleimani was killed in a Jan. 3 drone strike in Baghdad authorized by President Donald Trump. Iran reportedly considered retaliating with the assassination of Lana Marks, an American ambassador to South Africa and a member of Trump’s Palm Beach Mar-a-Lago club, before that plan leaked in September