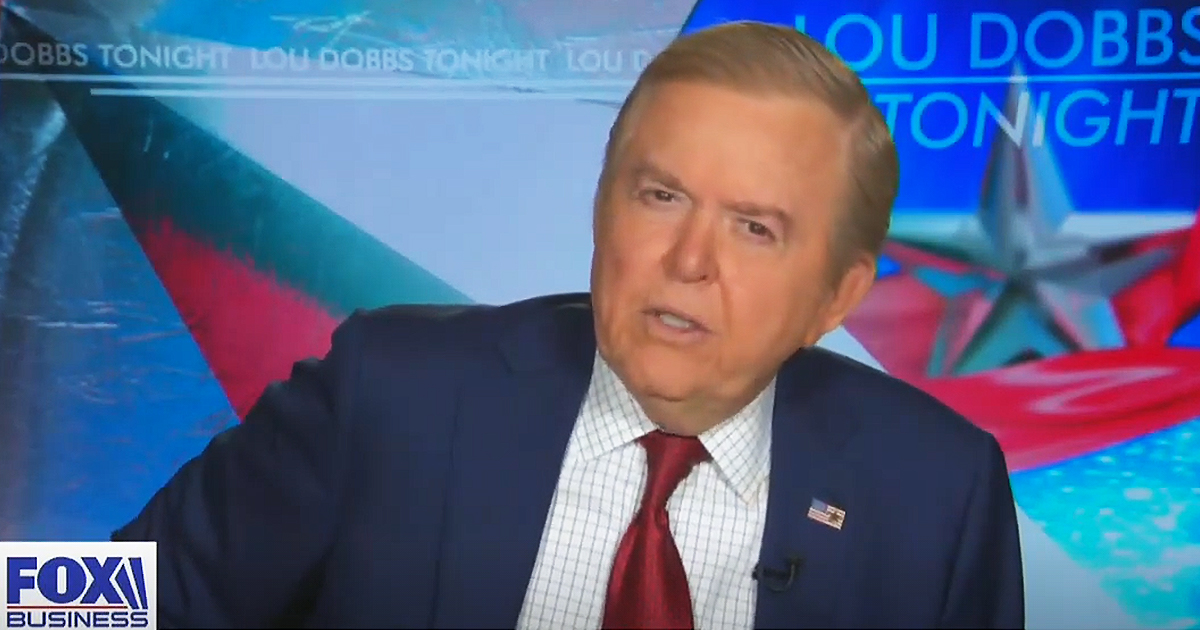 In March of 2020, Fox Business Network pulled Trish Regan off the air, following her claim that media coverage of the coronavirus pandemic was a “scam” on par with the president’s impeachment.

It was a much-reviewed move. Any impulse to praise the decision was swallowed by angry “what about everyone else at Fox?” stomping from some quarters, and cries of of cancel culture or “censorship” from others. The right is very against firing people except where they are very for it. The left, too. You might say “both sides” … unless you also want to be cancelled.

Liberal and conservative partisans are alike in many ways, though, and claim to oppose painting a large group with a small brush. Yet both groups, broadly speaking, do so from time to time. Some more times than others, if I may paint with a small brush.

The phenomenon is especially apparent, and not a little ironic, on the topic of “cancel culture.” Using the widest definition, cancel culture is a morally objectionable thing, and saying so isn’t especially controversial. The details, though, are where disagreements are born. Defining the term, choosing the situations to which it applies — there’s the rub. Which is why people who decry it often practice it, to some extent.

When it comes to talking about taking people off air, it was until very recently perfectly normal for a right-leaning critic to suggest an outlet ought not to have such-and-such person on air anymore. How may times have we seen a Jim Acosta rant suggesting CNN would be wise to let him go? Or that Fox News ditch Chris Wallace? Literally thousands of times.

One person who is very big on saying who should be driven from the media or government or really just any old place is Fox Business host and full-time yeller-at-clouds Lou Dobbs.

Dobbs thinks that Attorney General Bill Barr should be fired, for a recent example. He said Lt. Col. Alexander Vindman should be fired. Dr. Anthony Fauci, Sen. Lindsey Graham, John Bolton, Paul Ryan, the entire workforce of the American intelligence structure in toto… all have been the object of Dobbs’ critical cancel wrath. Even colleagues aren’t safe from suggestions of incompetence or uselessness.

We could go on, but the point of the preamble here is that smart moves aren’t necessarily bad morals. And the smart move for Fox would be to get Dobbs off the air. Stat.

Being a nutjob is a pretty good job these days, especially on the right. Nutjobs make good TV for everyone. They’re clickable content. Nutjobs get CNN’s cockles warm and MSNBC’s legs a-tingle. It’s in demand. But Dobbs is on a-nutter level.

As a body of work, this fury junkie’s many flaws and defects are so voluminous and off-putting you could be forgiven for thinking it parody or satire — if impressively overwritten and somewhat hard to credit parody.

He called American military leadership “snowflakes” who can’t win wars, for the sin of Trump doubt. He said Trump supporters were due “payback” for being “raped” by immigration. He called the FBI a “legion of evildoers.” Seriously that is a thing he said. Also he attacks Mormons pretty routinely.

Thankfully, it’s not necessary (or possible) to catalogue that Library of Alexandria’s-worth of actual foaming-at-the-mouth nitwittery. In his infinite capacity to serve up click-ready content, Dobbs conveniently put his entire circus on display within the context of a single show this week. Well, plus like two other shows in the last week. Let’s just call it “recently” for the sake of ease.

On Tuesday, Dobbs raged at Barr for having said the Justice Department had not, to date, found any evidence of voter fraud that would change the outcome of the 2020 election. That result being Trump’s loss.

“For the Attorney General of the United States to make that statement, he is either a liar or a fool but both,” Dobbs sputtered. “He may be perhaps compromised. He may be simply unprincipled. Or he may be personally distraught or ill.”

Dobbs is saying the Attorney General of the United States telling the American people the election wasn’t invalid due to fraud is a REASON TO FIRE THE ATTORNEY GENERAL. And he’s saying that only because of which way the outcome turned.

“Compromised” is a rich word choice, by the way. Projection is a hallmark of the modern era, and the Dobbs wing of the GOP has raged at media implications that Trump was “compromised” by Russia. A correct objection, by the way, as you’ll read about in my end of year rant (coming soon to a Mediaite near you). And, quick side note, in one hilariously un-self-aware attack, Dobbs actually accused someone else of “obsequious deference!” Talk about projection.

This is his pattern, and a familiar one in the Trump era. It’s more than “either you’re with us or against us.” It’s “either you are with us on everything or you were were never with us on anything in the past or present or ever will be in the future.” It’s a rejection of any deviation from absolute and total commitment to the cause. That cause being Dear Leader, of course. And it’s a feedback loop.

Now, sure, fanatic dedication to a mindset is fodder for opinion shows the world over, from Hannity on Fox News to Maddow on MSNBC to [more bothsides goes here], but as with any notion that manages to creep its way into his psyche, Dobbs takes it past unhealthy, past scary, and into the realm of the macabre and absurd.

Because the Dobbs rage-a-hol bender didn’t end with calling for Barr’s head, he was just getting started. He turned his wrath on essentially everyone else everywhere as part of his continuing war on democratic processes and peaceful transitions of power.

Yes, yes, one must put things in context. Isolated incidents aren’t what put someone over the top from “look at this clown” to “you need to have that growth looked at by a professional,” after all. But you’ve seen the context. It’s in line.

Take the peaceful transition of power: He’s not much for it and is increasingly vocal on that point.. If you’re searching for a singular reason to say “this is now more, this is now too much,” some specific, easy to point to moment, Dobbs is here for you.

He utterly dismissed concerns of violence over the election he calls a coup and demands be stopped, when he argued this week that, essentially, they’re asking for it.

“They’re worried about violence now? They don’t mind doing violence to the electoral system, they don’t mind defeating the will of the majority in the state, but rhetoric is concerning to them. I see,” he said, not seeing at all.

You can operate on this basis alone. The meaning is plain. They are doing violence, violence in return is to be expected. It’s not difficult translation, the entire context of Dobbs reveals it.

This is well beyond the bounds of responsible TV opinion hosting. It’s showing his true nature: demagogue and instigator.

A lot of what I would consider beyond the pale in a news channel host (a news channel ostensibly related to business) is arguable, or at least would certainly be argued with. But what it really comes down to is what Fox is going to do about the things that are being said on its air.

These things that are being disputed by their own news division. Conspiracy theories their own anchors and reporters are debunking. This is a man telling his viewers that a secret cabal of “evildoers” are stealing their freedoms, and telling them that not even Trump’s own Justice Department will help. He’s treading closer and closer to actual and explicit calls for violent uprising.

As a critic, as someone offering advice, as a viewer, it seems obvious to me. And it’s something Fox did with Trish Regan over concerns of her rhetoric endangering people during a pandemic.

Get him off the air. Get him off YOUR air. He is an evildoer, to use his own words.

You’re running a business, and you have a responsibility as a news outlet to do a service to your viewers, to provide them with facts and opinion and not to deliberately mislead them. It’s a responsibility that conservatives cite when criticizing CNN or MSNBC, and it’s exactly as applicable to Fox News and Fox Business Network, and Dobbs does not remotely live up to it.

The question for the adults at Fox News who decide to let Dobbs go on air each night is simple: Do you truly believe it’s sane and sound to deem Bill Barr “compromised” or justify threats against election officials as earned?

That isn’t news. It’s not even mere propaganda.