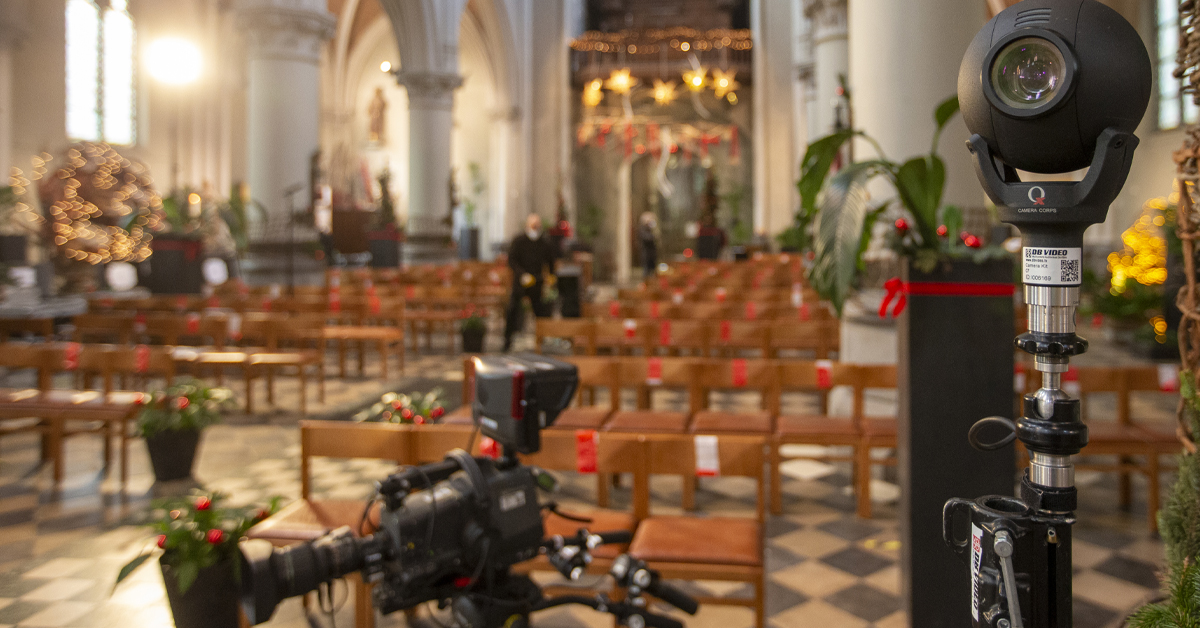 A Texas wedding photographer says she was stricken with the coronavirus after she spent hours at a wedding where the groom had tested positive for COVID-19 the day before, but had not disclosed that to the photographer.

In fact, the woman might have stayed at the wedding longer if a bridesmaid hadn’t accidentally let the information slip, according to a jaw-dropping Texas Monthly report about the perilous conditions for wedding photographers in the Lone Star state:

The wedding photographer had already spent an hour or two inside with the unmasked wedding party when one of the bridesmaids approached her. The woman thanked her for still showing up, considering “everything that’s going on with the groom.”

When the photographer asked what she meant by that, the bridesmaid said the groom had tested positive for COVID-19 the day before. “She was looking for me to be like, ‘Oh, that’s crazy,’ like I was going to agree with her that it was fine,” the photographer recalls. “So I was like, ‘What are you talking about?’ And she was like, ‘Oh no no no, don’t freak out. He doesn’t have symptoms. He’s fine.’”

The photographer, who has asthma and three kids, left with her assistant before the night was over. Her exit was tense. The wedding planner said it was the most unprofessional thing she’d ever seen. Bridesmaids accused her of heartlessly ruining an innocent woman’s wedding day. She recalls one bridesmaid telling her, “I’m a teacher, I have fourteen students. If I’m willing to risk it, why aren’t you?” Another said everyone was going to get COVID eventually, so what was the big deal? The friend of the bride who’d spilled the beans cried about being the “worst bridesmaid ever.”

The photographer says she had to send her kids away and cancel Thanksgiving plans, and that she became ill with COVID-19 several days later. She told the couple, but they “didn’t care, she told Texas Monthly.

That was just one of a number of wedding photographers who described the hazards of working such events among a populace that has failed to embrace, and often strenuously resists, efforts to prevent the spread of an infection that has killed over 300,000 Americans and almost 25,000 Texans to date.