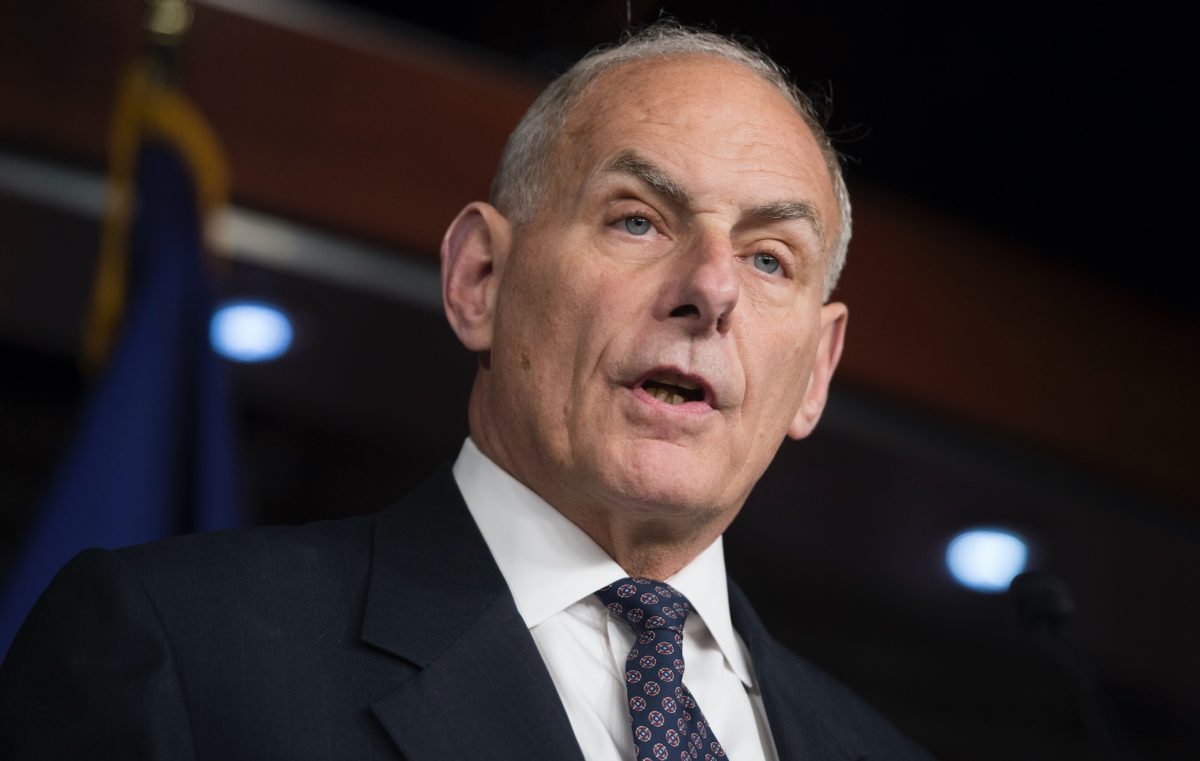 With the Trump administration coming to a close (no matter what conspiracy theorists like the president might say otherwise), The Atlantic’s Peter Nicholas has a new report following up on some of the people who worked for President Donald Trump over the past four years to ask them a simple question: “was it worth it?”

Nicholas spoke to people like John Bolton and Alan Dershowitz, but one of the more notable responses came from former White House chief of staff John Kelly.

Kelly has not been as vocal as some others who have left the Trump White House, but has made the occasional comment in the past year expressing some light criticmss of the president.

But Kelly defended the “vast majority” of people in the White House he told Nicholas were “unfortunately” tarred by their work:

“The vast majority of people who worked in the White House were decent people who were doing the best they could to serve the nation,” John Kelly, the second and longest-serving of Trump’s four White House chiefs of staff, told me. “They’ve unfortunately paid quite a price for that in reputation and future employment. They don’t deserve that. They deserve better than that, because they kept the train from careening off the tracks.

“The climate—the work environment—is always set by the boss,” added Kelly, the retired Marine Corps general who left as his rapport with Trump deteriorated. “And people, generally speaking, endured it as long as they could. Until they couldn’t.”

The idea that everything that’s happened was not “off the tracks” got some attention after the report took off on social media:

Bullshit John Kelly. You & these “decent” people who worked in the White House knew he was unfit. You all had a duty to speak publicly. https://t.co/yCG14yhbAd

The idea of John Kelly surveying the mountains of dead bodies strewn across this country, the incomprehensible personal and economic destruction, and thinking “thank goodness this thing didn’t go off the rails” is almost comically dark. https://t.co/2ABrc9WcgG

“They deserve better than that, because they kept the train from careening off the tracks.”–John Kelly

I am so tired of hearing this shit for an excuse. The Trump presidency derailed on the first day when they chose to lie about inauguration crowd size. https://t.co/1zLyu2MbQC

Yeahhhh, nope. They supported a chronic liar and a bigot. https://t.co/OCVHCeF5ls