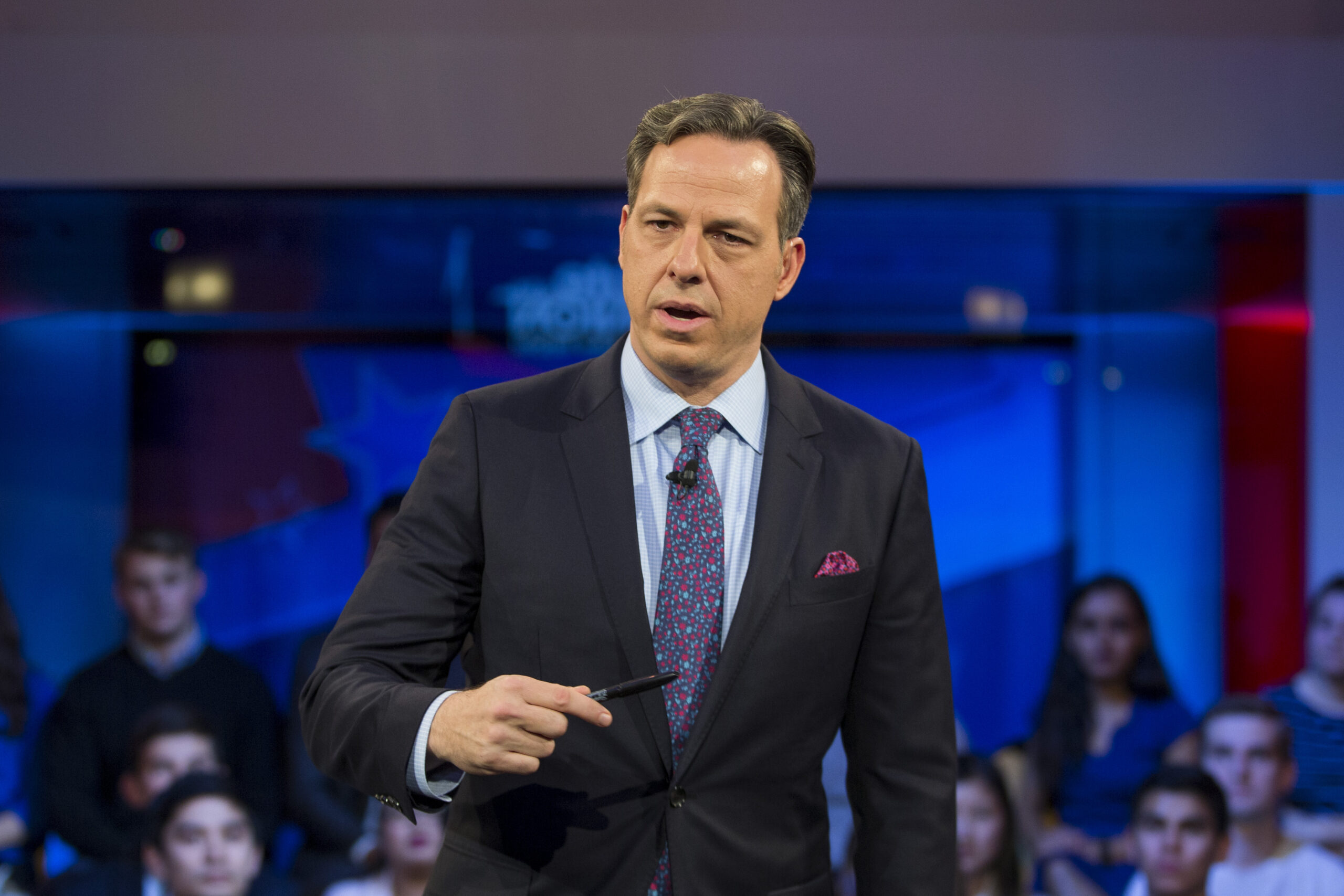 It’s lineup shuffling day at the major cable news networks. Less than an hour after Fox News announced a series of changes, CNN is following suit with a shakeup of its own.

Via press release Monday morning, the network announced a number of new assignments for their top anchors and correspondents in Washington. Most notably, Jake Tapper’s daily afternoon show, The Lead, is expanding permanently to two hours. It will now air from 4-6 p.m., shortening Wolf Blitzer’s The Situation Room by an hour. Tapper also will now share his Sunday morning show, State of the Union, with Dana Bash. Tapper and Bash will each host the program two Sundays per month.

And Pamela Brown, who has been given some notable assignments of late — including a featured spot on the network’s coverage of the Georgia runoffs — will now anchor a three-hour edition of CNN Newsroom on Saturday and Sunday nights from 6-9 p.m.

The network gave new assignments to numerous other correspondents. Those announcements can be found below, in this CNN press release:

CNN has announced a number of new assignments for its White House and Congressional correspondents, timed to the start of President Biden’s Administration.

Arlette Saenz, Jeremy Diamond, John Harwood, MJ Lee and Kate Bennett will all be correspondents covering the White House. Kevin Liptak and Jasmine Wright will join them at the White House as reporters.

Jeff Zeleny has been named chief national affairs correspondent and will also cover the first year of the Biden White House.

All of CNN’s White House and Congressional assignments are effective January 20th.