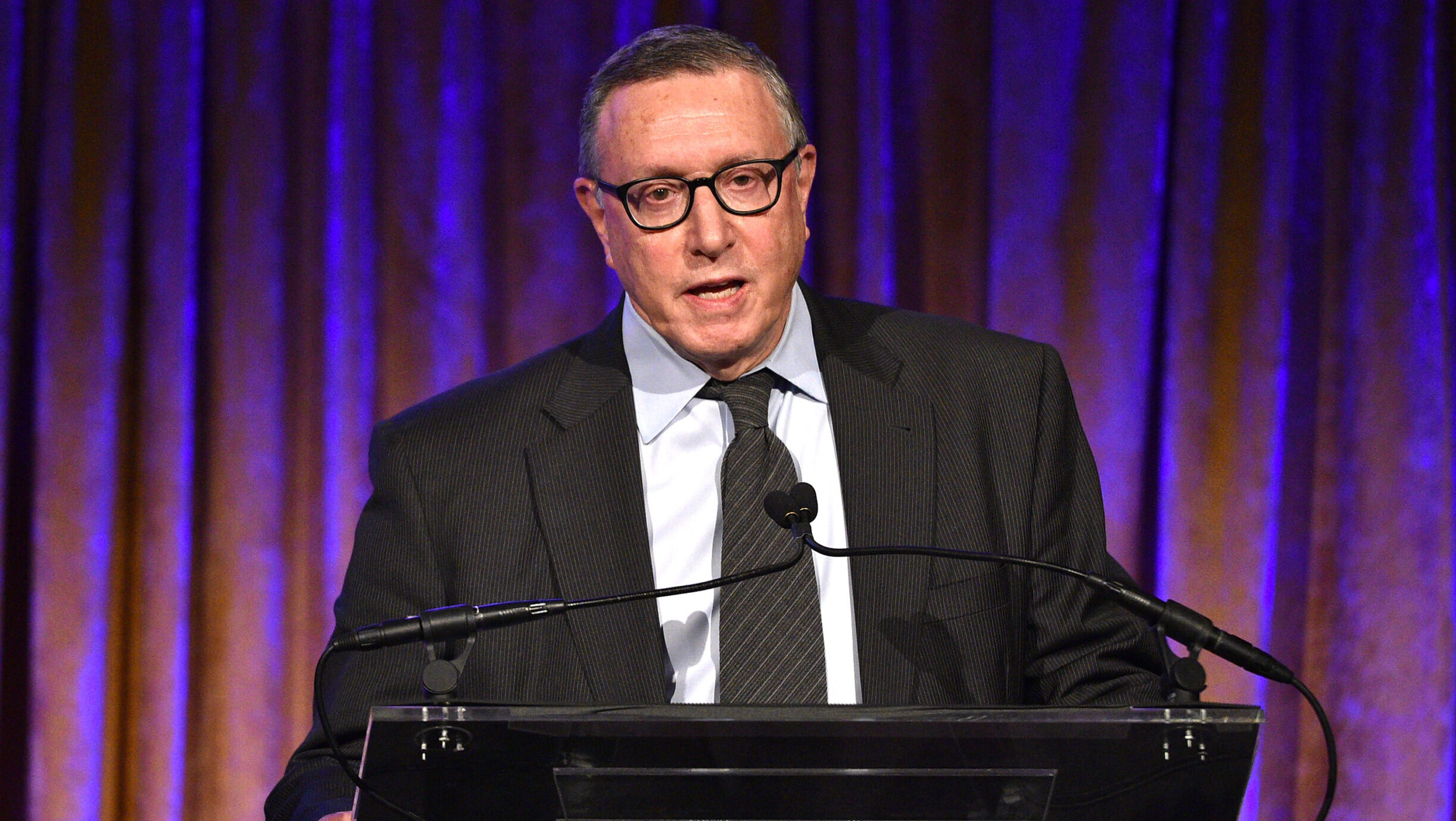 Norman Pearlstine, executive editor of the Los Angeles Times, has stepped down, according to an L.A. Times report. Pearlstine had announced in October that he intended to retire, but it wasn’t clear when that would happen. His departure comes at the end of a year of highs and lows for the paper, including winning two Pulitzer Prizes, allegations of plagiarism, and a reckoning on racial diversity in the newsroom following the murder of George Floyd and worldwide racial justice protests.

Pearlstine, 78, was brought on in June 2018 by owner Dr. Patrick Soon-Shiong, who purchased the L.A. Times, The San Diego Union-Tribune, Spanish-language Hoy and several small Southern California community papers for $500 million. Pearlstine has has shifted into an advisory role, and two veteran managers will oversee the newsroom. A search for a new executive editor is reportedly underway, and expected to take several months.

In a note to staffers, Pearlstine said:

“From the day Pat and Michele asked me to join The Times as Executive Editor, my goal was to put a team in place that could assure The Times’ revival. Although work on finding my successor has just begun, I believe my work is done. There are several people on staff who are ready to succeed me and several talented editors from elsewhere have also asked to be considered. Turnarounds inevitably confront unforeseen challenges, and The Times has had its share as we worked to separate ourselves from Tribune. What made it all worthwhile was the memorable journalism that all of you continue to produce under extraordinary working conditions.”

Pearlstine has spent more than 50 years in journalism, with roles at Time Inc. magazines, The Wall Street Journal, Bloomberg News, and Forbes. At the time Pearlstine took the executive editor role at the L.A. Times, the newspaper had faced significant layoffs, budget cuts, and mismanagement under its former owner, Tribune Publishing. Pearlstine was tasked with restoring the 138-year-old newspaper to prominence, and is credited with replenishing the paper’s staff and recruiting top editors.

Pearlstine’s tenure was successful in many ways. He worked with the paper’s business executives to improve technology in order to expand readership, and since 2018, the L.A. Times has nearly doubled its digital-only subscribers. The L.A. Times also had two Pulitzer Prize-winning journalists in 2020, with finalists in five categories.

However, Pearlstine’s departure comes after a rocky summer for the paper, marked by a plagiarism investigation and what the newspaper itself described as a “painful reckoning over raced in its staff and pages.” In June, Pearlstine had a four-hour meeting to hear allegations of mistreatment of minority staff members, both past and present, and acknowledged that the paper had failed to diversity its newsroom during its hiring spree in 2018.

In September, sports columnist Arash Markazi resigned after allegations that he had multiple stories that contained information copied from other sources. Markazi’s departure came after several other prominent editors had either been pushed out, demoted, or were given fewer responsibilities following ethical lapses, bullying, and other management failures, according to an L.A. Times report.

Owner Soon-Shiong praised Pearlstine, saying: “We cannot thank Norm enough for his contributions to the L.A. Times. As we became the new owners and needed to rapidly and thoughtfully revive this great American newspaper, Norm’s experience as a journalist and media executive proved invaluable. While we continue to work together, we want him to know that he leaves The Times a much better organization than when we set out on this journey together.”