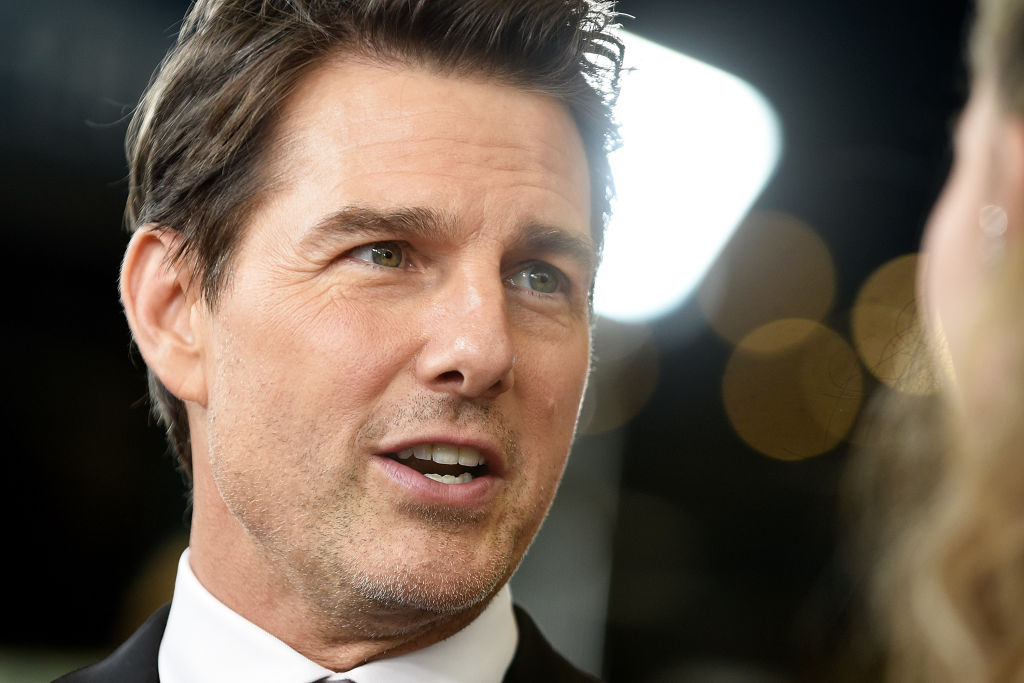 You better put on a mask and stay six feet apart if you want to avoid getting utterly wrecked by Tom Cruise.

In leaked audio first revealed by The Sun, the actor is heard going ballistic on the Mission: Impossible 7  film crew for allegedly breaking coronavirus protocols on set.

“If I see you do it again, you’re fucking gone!” Cruise screamed on the tape. “And if anyone in this crew does it, that’s it. And you too and you too. And you, don’t you ever fucking do it again.”

The movie star reportedly began his tirade after witnessing two crew members standing within six feet of each other, and really did not hold back.

“They’re back there in Hollywood making movies right now because of us,” he exclaimed. “I’m on the phone with every fucking studio at night, insurance companies, producers, and they’re looking at us and using us to make their movies. We are creating thousands of jobs, you motherfuckers. I don’t ever want to see it again. Ever!”

Lamenting the fact that people are “losing their fucking homes because our industry is shut down,” Cruise repeatedly threatened to fire the crew members if he caught them breaching any protocols in the future.

The actor also claimed he had the “future of this fucking industry” in his hands, repeatedly stressing that he was uninterested in anyone’s apologies.

“We are not shutting this fucking movie down, is it understood?” he asked with no response. “If I see it again, you’re fucking gone.”

Although wild, and perhaps justified, that type of outburst is reportedly not uncommon for Cruise, who actress Thandie Newton described as a “very dominant individual.”

“I was so scared of Tom,” she told Vulture of her time working on Mission: Impossible 2. “He was a very dominant individual. He tries super hard to be a nice person. But the pressure. He takes on a lot. And I think he has this sense that only he can do everything as best as it can be done.”

Listen above, via The Sun.