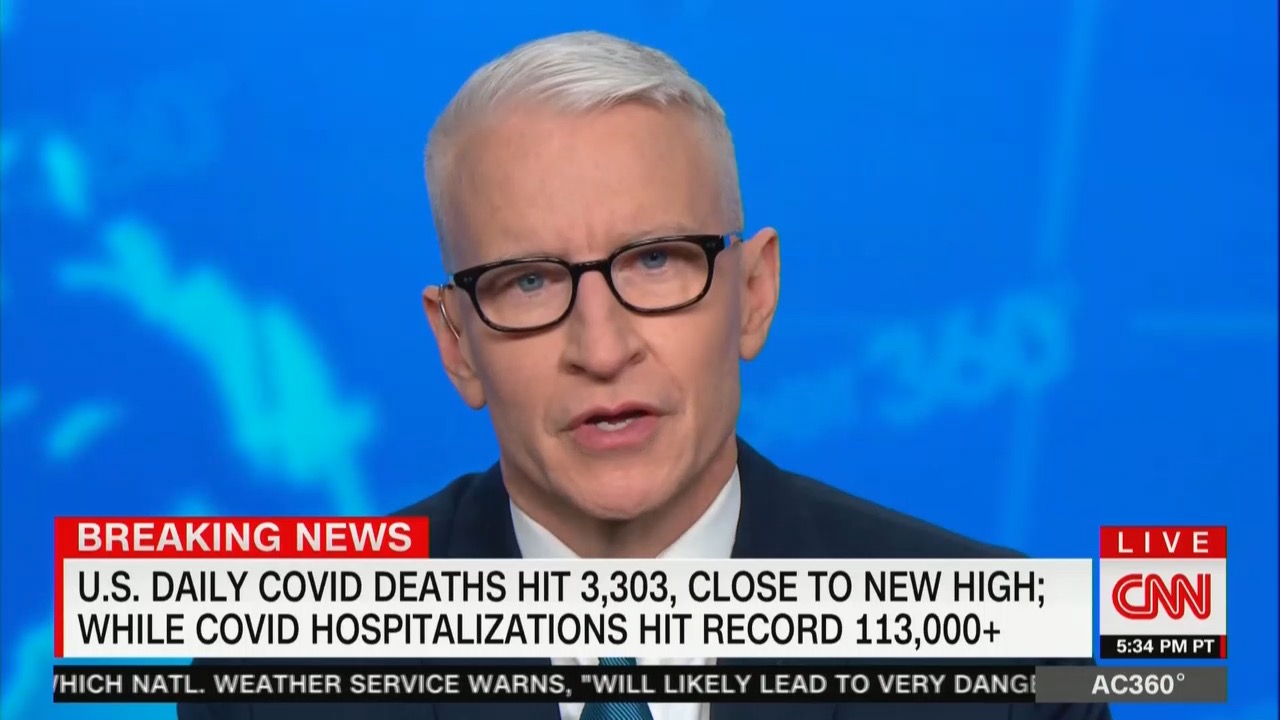 MSNBC’S Rachel Maddow had the most-watched show in cable news Wednesday, while CNN prime time hosts Anderson Cooper, Chris Cuomo, and Don Lemon boosted the network to big wins in the key demographic of viewers age 25-54. Fox News had the most viewers overall in prime time, thanks to strong audience turnout for opinion hosts Tucker Carlson and Sean Hannity.

While Joe Scarborough and Mika Brzezinski continue to pull in the most total viewers in the morning, demo wins for the morning shows are a near-daily shuffle. Morning Joe again had the most viewers overall, 1.44 million, and 214,000 in the demo. Fox and Friends had the second-most daytime viewers, 1.08 million, and the fewest in the demo, with 173,000. CNN’s New Day had the fewest overall viewers, 809,000, but the most in the demo, with 221,000.