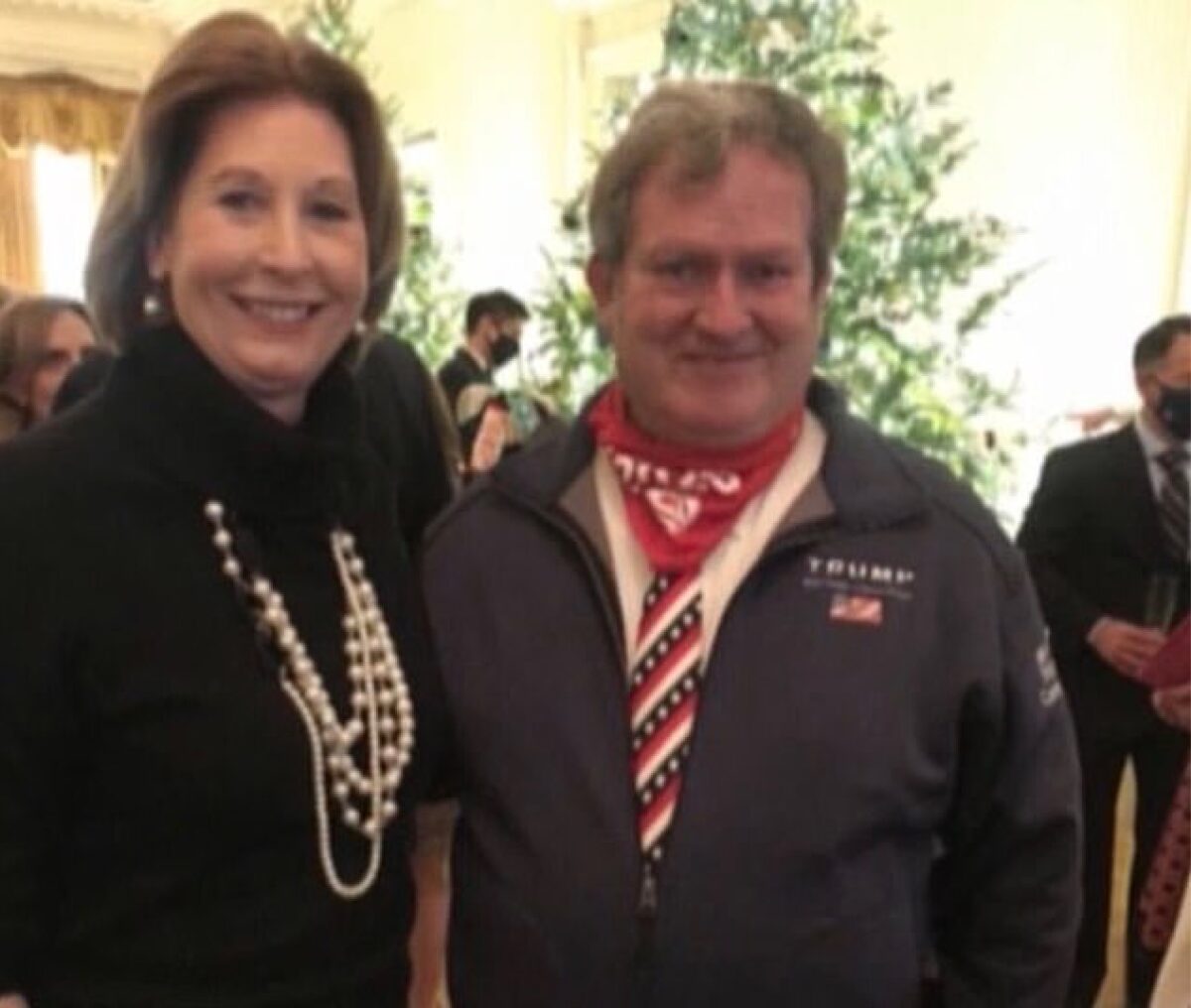 A leader of the Massachusetts Republican Party who contracted Covid-19 is blaming it on his decision to attend a White House Hanukkah celebration.

“No one can ever say for sure exactly where they got it, but I’ll say this: Before the party, I was in perfectly good health,” state party Vice-Chair Tom Mountain said in a comment to The Boston Globe. “Three days later, I was in the hospital with COVID, and it was all downhill from there.”

Mountain, who is also a vice-chair of the Massachusetts Republican Jewish Committee, attended the Dec. 9 celebration with more than 100 other guests. Mountain said he had been hospitalized for the coronavirus twice this month and had infected at least four of his family members, including his wife, son, daughter-in-law, and mother-in-law.

Mountain said he was convinced the event was the source of his infection. He tested positive for the virus the following Friday, two days later, after he began experiencing symptoms. “I was deteriorating rapidly anyway,” he said. “It’s not fun. I came very close — not once but twice — to them hooking me up to a ventilator.”

While the event was reduced to half of its capacity, guests mingled freely, and Mountain took a number of pictures — including one that featured him posing with Sidney Powell, the attorney who promised to “unleash the Kraken” with respect to explosive theories about how voting machines functioned in the 2020 election.

“I was one of those people who thought I would never be a statistic,” Mountain said. “But any large gathering like that where you have people from all over the country, somebody’s bound to have it.”

It is not clear whether any other attendees of the event contracted the virus, but Mountain said he was changing his habits as a result of his experience.

“I have to admit I wasn’t the most careful about wearing the face masks,” Mountain said, “but now I’m zealous about it. I have no doubt about their necessity.”