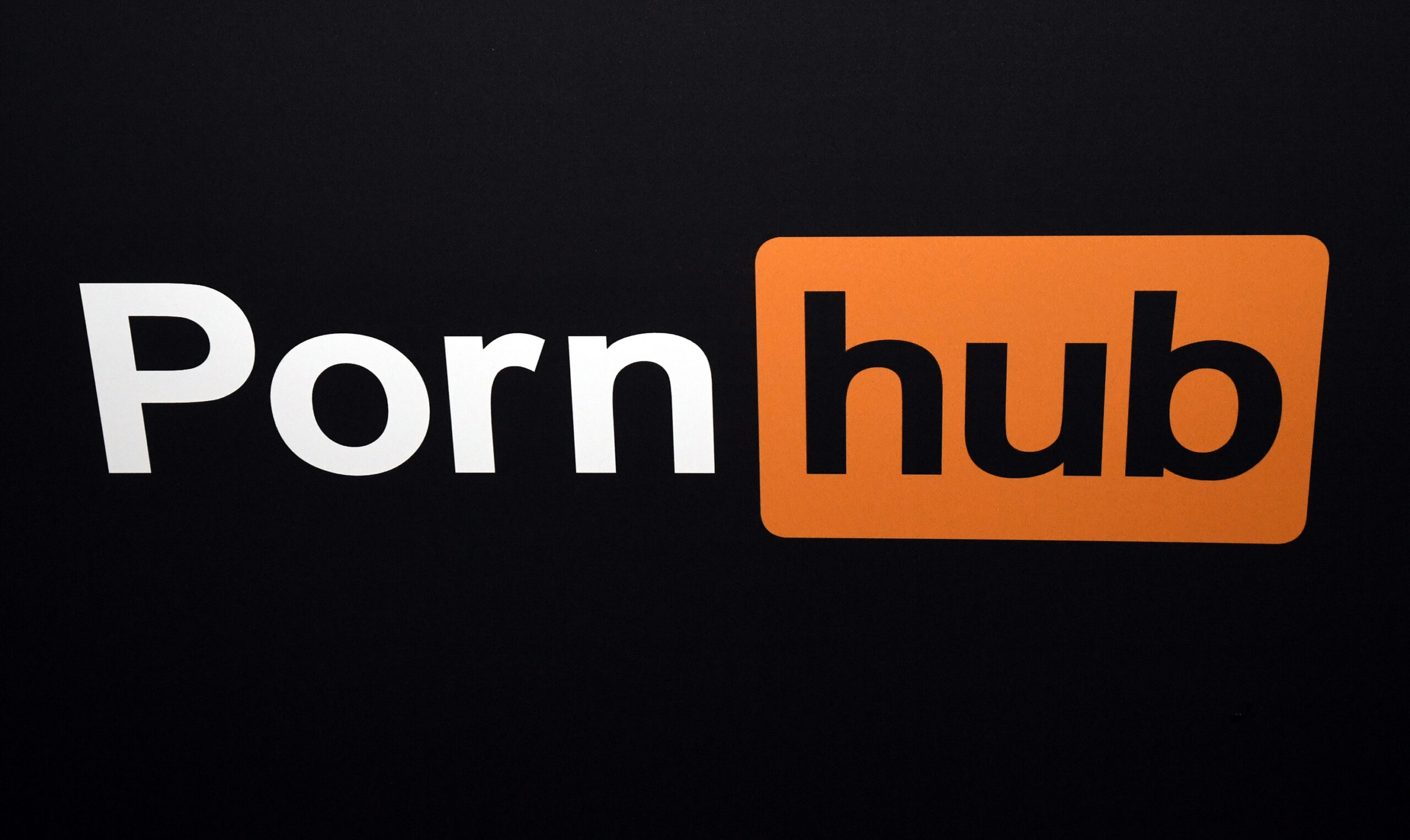 “It monetizes child rapes, revenge pornography, spycam videos of women showering, racist and misogynist content, and footage of women being asphyxiated in plastic bags,” wrote Kristof. “A search for ‘girls under18′ (no space) or ’14yo’ leads in each case to more than 100,000 videos.”

The article called out card issuers for working with the site, prompting Visa and Mastercard to investigate the matter, despite Pornhub’s claim that the allegations are “irresponsible and flagrantly untrue.”

Mastercard promised “immediate action″ if the allegations are true, adding, “We are investigating the allegations raised in the New York Times and are working with MindGeek’s bank to understand this situation.